You can win this Tesla-powered old-school VW Bug 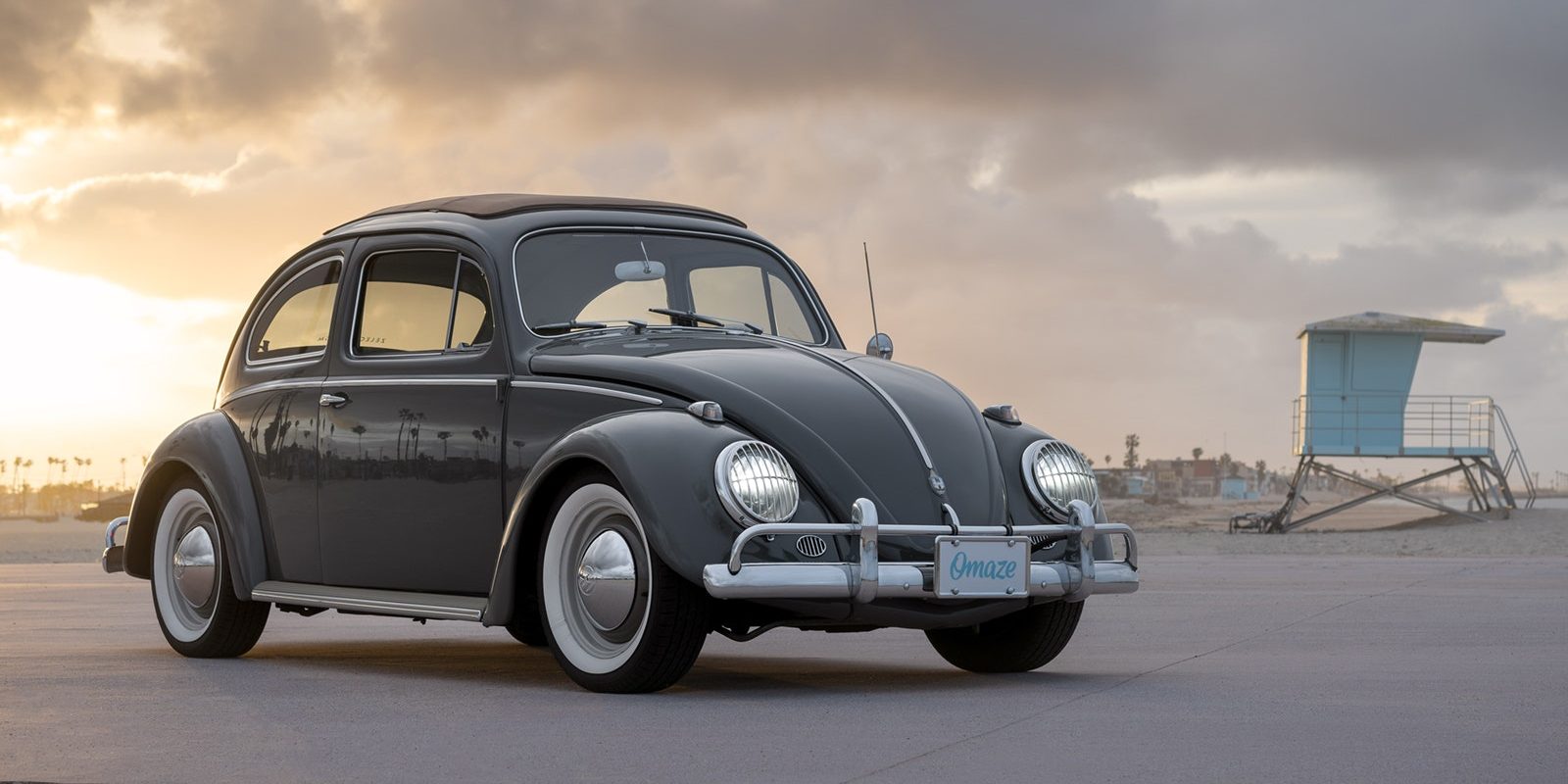 One of the coolest electric conversions we have ever seen, an old-school VW Bug powered by Tesla batteries, is being given away for a good cause.

Zelectric, a California-based company specializing in electric conversion, has equipped a 1958 VW Bug with their conversion kit, including an electric motor and Tesla battery modules.

They describe the vehicle:

“An iconic car from 1958 that is now powered by the future of tech, an electric motor and Tesla batteries. You’ll cruise the streets showing off the fully restored classic design on the outside—whitewall tires, chrome accents and a fresh anthracite paint job.”

The Tesla-powered old-school VW Bug is being given away through Omaze with the proceeds going to the Planetary Society, a non-profit co-founded by Carl Sagan now led by CEO Bill Nye to promote space science and exploration.

You can buy chances to win the electric car in a drawing starting at just $10.

We are seeing an increased number of electric vehicle conversions as companies, like Zelectric, are working to make them easier.

The system helped create vehicles like the Tesla-powered Honda Accord ‘Teslonda’, which can launch from 0 to 60 mph in 2.7 seconds.

Some automakers are even starting to look into restoring their classic vehicles and convert them to electric powertrains at the same time.

Last year, Jaguar confirmed the production of an all-electric version of the E-type with a conversion kit while Aston Martin said that it will offer electric conversions of its classic cars.

Hopefully, it’s likely going to popularize electric conversions of classic cars and now you can even have a chance to own a Tesla-powered old-school VW Bug.