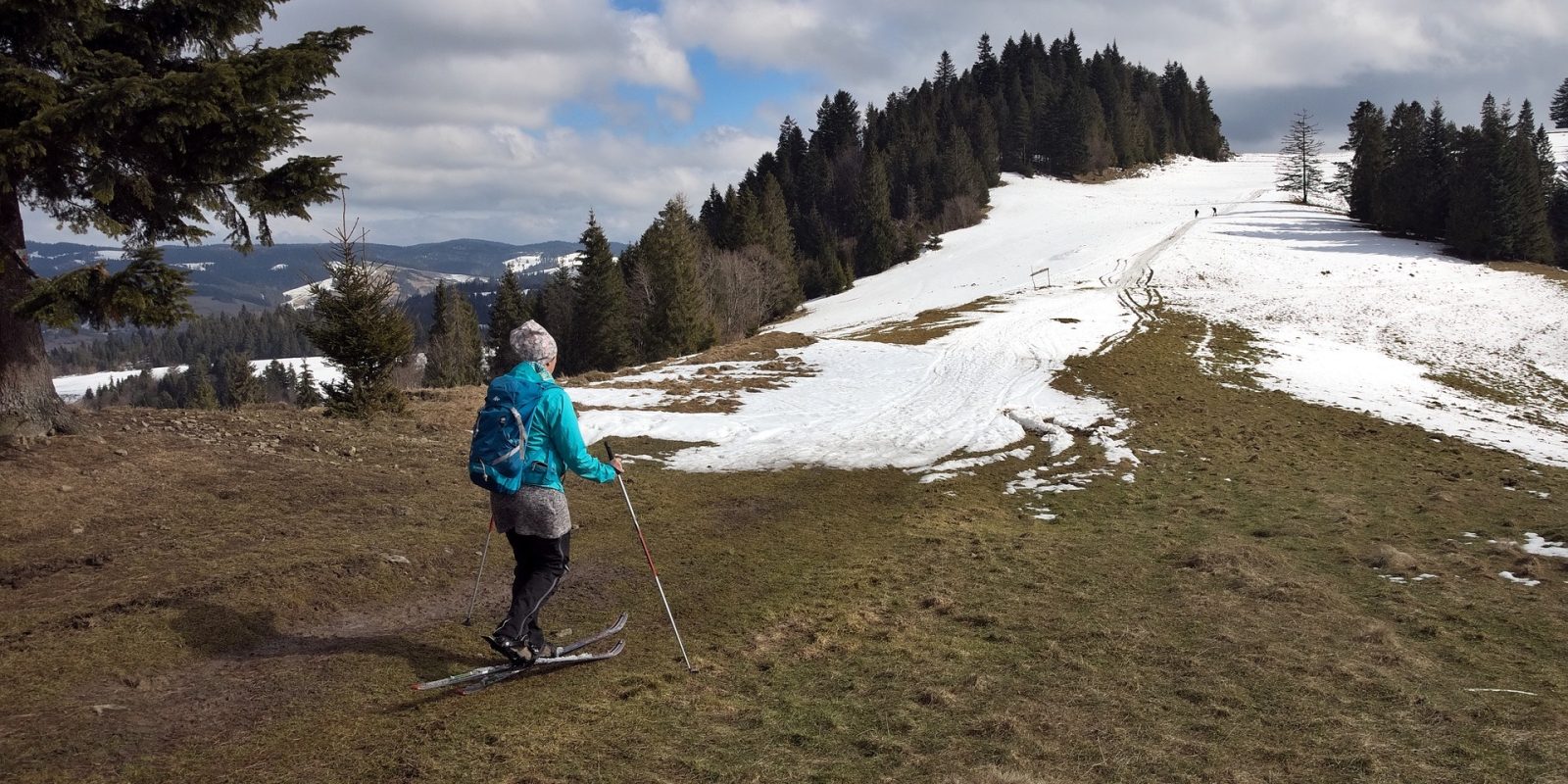 The World Meteorological Organization released the 2018 edition of its annual State of the Global Climate report, which finds “accelerating” impacts of climate change, and confirms 2015 through 2018 are now the four warmest years on record.

The WMO’s report, its 25th annual report, tracks a number of changes, including record sea level rise, and “exceptionally high” temperatures both on land and in the ocean during the 2015-2018 period.

When the WMO first published its report in 1994, carbon dioxide levels were at 357.0 parts per million. In 2017, they were measured at 405.5 parts per million. And “for 2018 and 2019, greenhouse gas concentrations are expected to increase further.”

The report also notes “well below average” sea ice extent in the Arctic and Antarctic. Glacier retreat has now been observed for 31 years in a row. Another new report from Yale Environment 360 notes that parts of East Antarctica — the coldest place on Earth and a part of the continent long believed to be stable — are melting.

WMO’s climate report makes special note of the effect of extreme weather on every continent, and an average global temperature that’s now 1°C above pre-industrial levels. “In 2018, most of the natural hazards which affected nearly 62 million people were associated with extreme weather and climate events,” the release notes. WMO Secretary-General Petteri Taalas said,

“Extreme weather has continued in the early 2019, most recently with Tropical Cyclone Idai, which caused devastating floods and tragic loss of life in Mozambique, Zimbabwe and Malawi. It may turn out to be one of the deadliest weather-related disasters to hit the southern hemisphere.”

A statement on the report will be introduced at a UN press conference. UN Secretary General António Guterres will also convene a Climate Action Summit in September. Of this report, Guterres said,

“These data confirm the urgency of climate action. This was also emphasized by the recent Intergovernmental Panel on Climate Change (IPCC) special report on the impacts of global warming of 1.5°C. The IPCC found that limiting global warming to 1.5°C will require rapid and far reaching transitions in land, energy, industry, buildings, transport and cities and that global net human-caused emissions of carbon dioxide need to fall by about 45% from 2010 levels by 2030, reaching net zero around 2050.”

Another day, another harrowing report. The WMO’s report concludes that “we are not on track to meet climate change targets and rein in temperature increases.” Climate change impact is accelerating — it’s clear we have to accelerate our own progress in curbing emissions, and we must demand policies that ensure a faster shift toward renewable energy sources, electric vehicles, and overall sustainability on a massive scale.