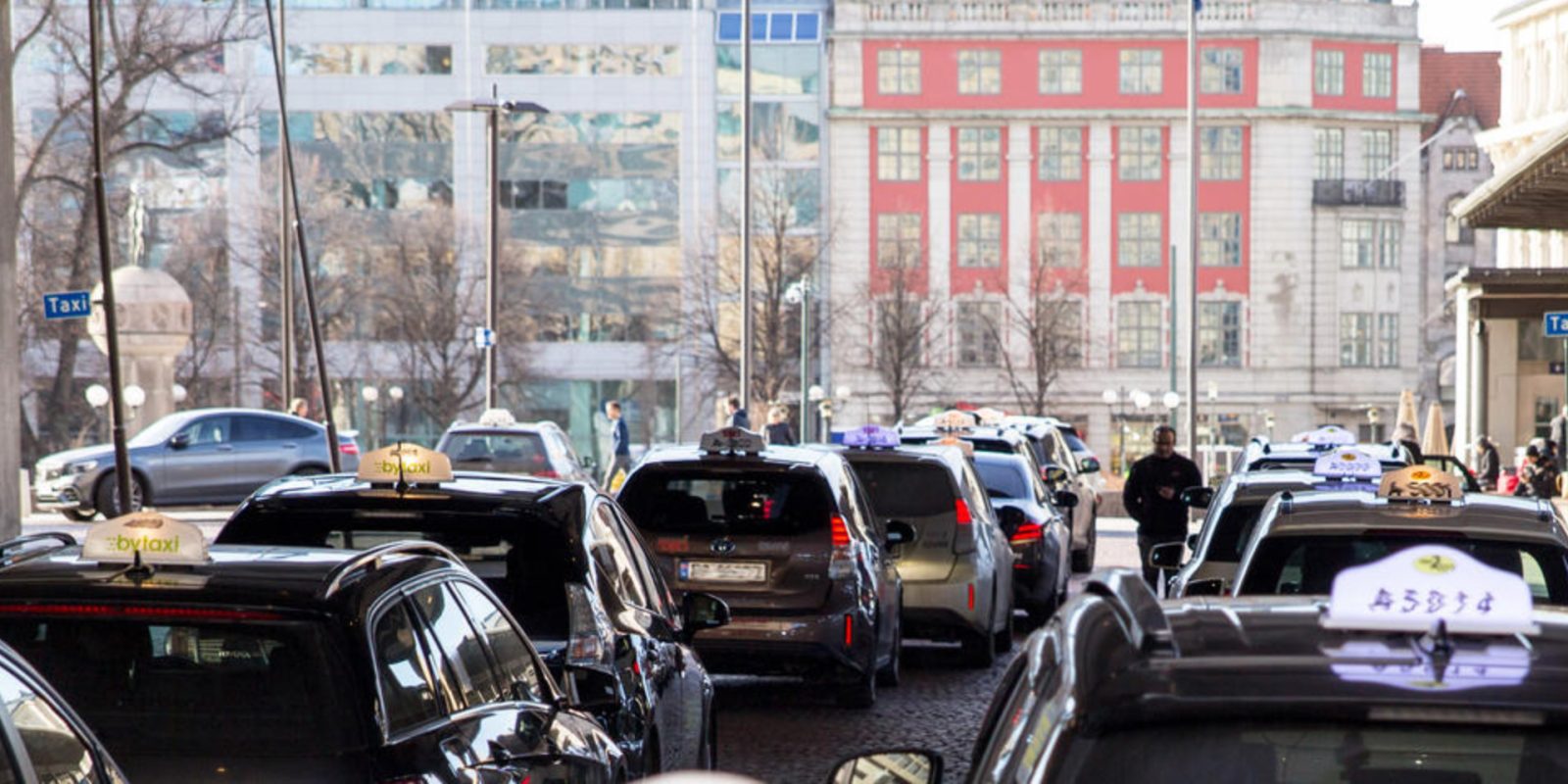 Norway’s appetite for electric cars is booming, and its capital of Oslo will be the first to install wireless charging infrastructure for the city’s electric taxis.

Finnish energy company Fortum announced its partnership with Oslo on the project, in conjunction with American wireless charging company Momentum Dynamics. Charging plates will be installed in the road at taxi stands in the city, and receivers will be placed in the taxis.

While waiting for customers at the stands, the taxis will charge via induction at a rate of up to 75 kW. Fortum says, “The project will be the first wireless fast-charging infrastructure for electric taxis anywhere in the world, and will also help the further development of wireless charging technology for all EV drivers.”

“The future is electric, and it is already here, right now. Wireless charging is a potential game changer. From 2023 onward, all taxis in Oslo will be zero emission. Together with the taxi industry we will make sure that the shift is as user friendly and efficient as possible. Oslo will always be at the front of innovation and we are delighted to join forces with two of the industry’s most progressive players in this game-changing move to launch the world’s most ambitious plan for wireless charging of a taxi fleet.”

Norway is all in on electric vehicles. Electric car sales grew 40 percent in Norway last year, and Tesla’s Model 3 recently broke delivery records in the country.

Wireless EV charging is most often less efficient than plugging in, and only slightly more convenient. We get the concept of charging while waiting for customers — but is it really more convenient than a regular charging station, which is likely going to be more efficient and therefore, cost less to operate?

It’ll be interesting to see the results once the infrastructure is installed and taxi drivers give their feedback.