Climate change could cause UK water shortage in 20-25 years 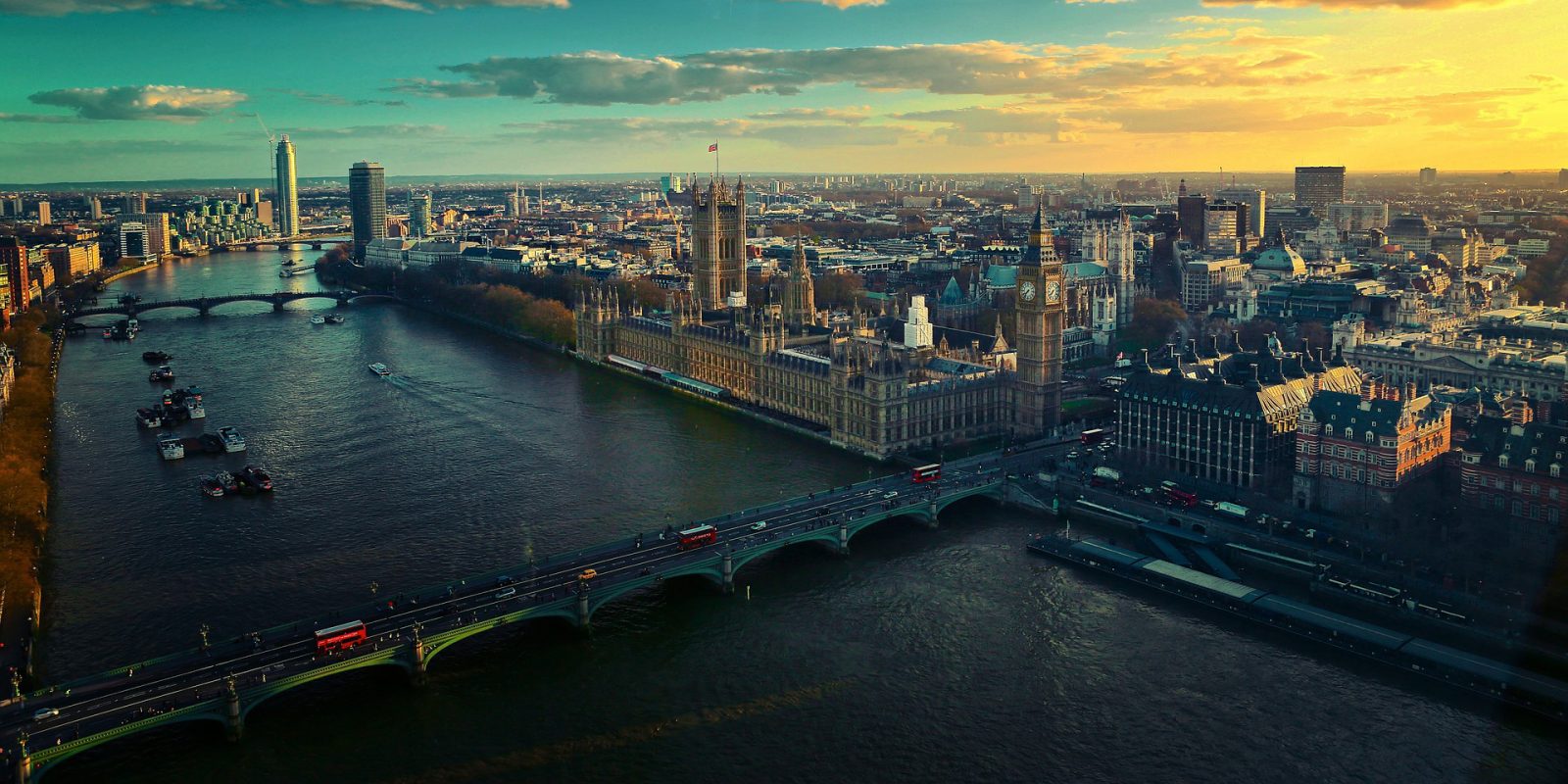 Climate change could cause the U.K. to face a water shortage in 20 to 25 years, according to an environmental official who referred to water demand surpassing supply as the “jaws of death.”

Environment Agency chief executive Sir James Bevan spoke of the harrowing possibility at the Waterwise Conference, an annual water efficiency conference in England. A transcript of Bevan’s speech has been posted on the U.K.’s government website.

In his speech, Bevan described the “jaws of death” — which occurs in a graph that he’s seen “in all the water companies’ business plans.” The graph shows an X/Y axis with increasing water demand over time, and a decreasing supply due to the effects of climate change. The point where those lines cross is the “jaws of death.”

Bevan said that climate change and population growth create an “existential threat” in the U.K. Hotter and drier summers will have significant effects:

“That will mean more water shortages: by 2050, the amount of water available could be reduced by 10-15%, with some rivers seeing 50%-80% less water during the summer months. It will mean higher drought risk, caused by the hotter drier summers and less predictable rainfall.

Result: on the present projections, many parts of our country will face significant water deficits by 2050, particularly in the south east where much of the UK population lives.”

The fact is that we won’t have long term water security unless all of us change our behaviour. We all need to use less water and use it more efficiently. #WaterwiseConference2019 pic.twitter.com/BEVEKOz352

To tackle the issue, Bevan says the U.K. must “push all the buttons” — that is, take action in a number of ways. He says the U.K. must concentrate on reducing demand, and it can do so by “reducing leakage, by more water metering, sustainable drainage systems, insisting on new building regulations to drive greater water efficiency, and finding ways to cut down the amount of water we each use as individuals.”

To increase supply, Bevan backs water transfers between regions, and the building of more desalination plants and new reservoirs. He noted that a new reservoir hasn’t been built in the U.K. in decades, for a number of reasons.

He compared the National Infrastructure Commission’s estimated costs of investing in water resilience (£21 billion) with the cost of “an extreme drought” (£40 billion). His own agency also produced a report, which “calculated that while a severe drought would cost each household more than £100, the cost per household of the investment that would greatly reduce the risk was only £4 a year.”

Bevan’s speech covered a number of other ways everyone can get involved to mitigate the effects of climate change on the U.K. water supply — including the government, regulators, water companies, his agency, and the public. He sees a need to use less water, and use it more efficiently. And not to waste it:

“We need water wastage to be as socially unacceptable as blowing smoke in the face of a baby or throwing your plastic bags into the sea. We need everyone to take responsibility for their own water usage.”

Bevan set an informal goal as his speech came to an end, saying:

“If by 2050 we reduced per capita consumption to 100 litres a day, leakage by 50%, and did nothing else, it would provide enough water for an additional 20 million people without taking any more from the environment.”

Bevan also briefly touched upon the U.K.’s Future Homes Standard in his speech as a way to mitigate climate change. That standard, which is soon to be announced in full, aims to reduce energy bills and environmental impact in U.K. homes in part by setting up all new homes for low-carbon heating.

Climate change is unpredictable, but if water companies in the U.K. are already planning to adjust for a “jaws of death” water shortage scenario, that tells you something. It’s never too early — or too late — to invest in the future. Even if the effects of climate change aren’t as devastating quite as early as some timelines predict, the “downside” is improved, modernized, more resilient infrastructure.