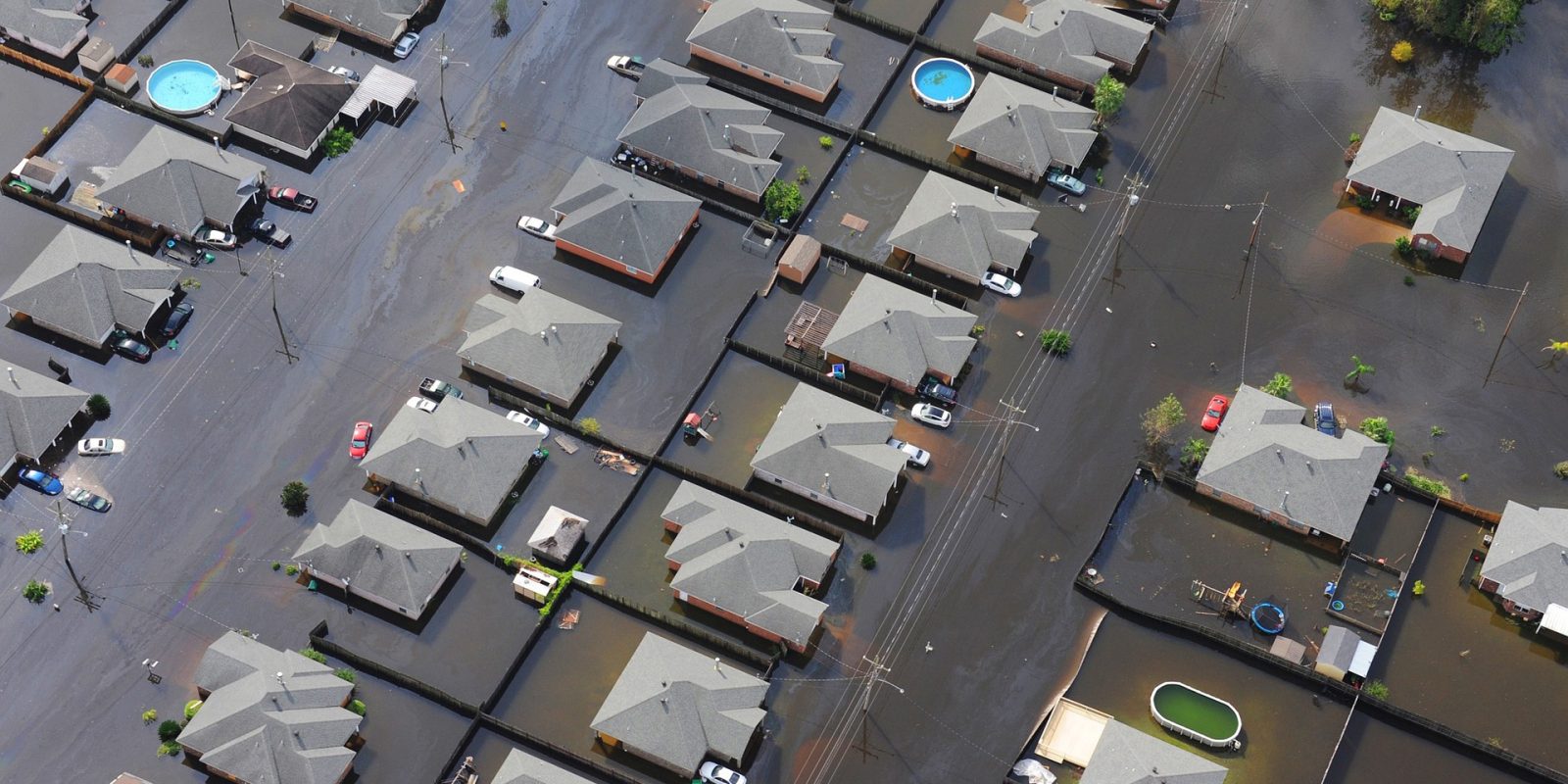 President Donald Trump is a notable climate change skeptic, but his administration is making changes to national flood insurance through FEMA that reflect the reality of rising seas and devastating natural disasters. And climate advocates are praising the move.

FEMA is unveiling Risk Rating 2.0, a new system designed to tie national flood insurance premiums to the actual flood risk facing each home. FEMA’s deputy associate administrator for insurance and mitigation, David Maurstad, confirmed today the new rates would go into effect Oct. 1, 2020, as reported by The Post and Courier. This will take over for the current system, which only sets prices as determined by a home’s location in the 100-year floodplain.

The newer system will use private data to more accurately measure every home’s specific flooding risk. Shana Udvardy, a climate resilience analyst for the Union of Concerned Scientists, told Bloomberg, “This is badly needed.”

Udvardy said the change is “a huge step in the right direction, so we can let communities, particularly those communities that have been repetitively flooded, know what their actual risk is.”

Risk Rating 2.0 came about due to a number of recent hurricanes and floods in the U.S. Those events saw many homeowners unable to recover from damaged homes which lacked flood insurance. Presumably, the new system will be able to accurately assess risk in those situations, and offer flood insurance. (Most American homes with flood coverage use the federally-backed National Flood Insurance Program.)

There’s an obvious downside for some when it comes to this new emphasis on accuracy — certain homeowners may see soaring premiums.

The premiums could go either way, depending on a home’s location. A home determined to barely be within the floodplain may actually not be at much risk for flooding. As such, the premium should drop. But those homes revealed to be at an increased risk under the new system would see much higher premiums.

Maurstad told Bloomberg it’s unclear whether Risk Rating 2.0 will increase premiums in total, and says it’s not designed to increase — or decrease — revenue. Maurstad said, “Our effort is to improve our product and price it more fairly.”

He later confirmed to The Post and Courier that, “Yes, some people’s rates will increase.”

A recent study showed that coastal homes have lost more than $15.8 billion in property value during the past dozen years. And now flood insurance premiums are set to change. For some, they may increase drastically. There’s an undeniable allure to living by the water, and especially the ocean. But for obvious climate-related reasons now, you might want to consider other options.

Skeptics may see this move as a way to increase premiums overall, though it may be a while until we get those numbers. (Reports last year noted the National Flood Insurance Program has an estimated $20.5 billion in debt.) But it’s better for homeowners — and potential homebuyers — to have a more complete picture of flood risk, if the data is as accurate as claimed.