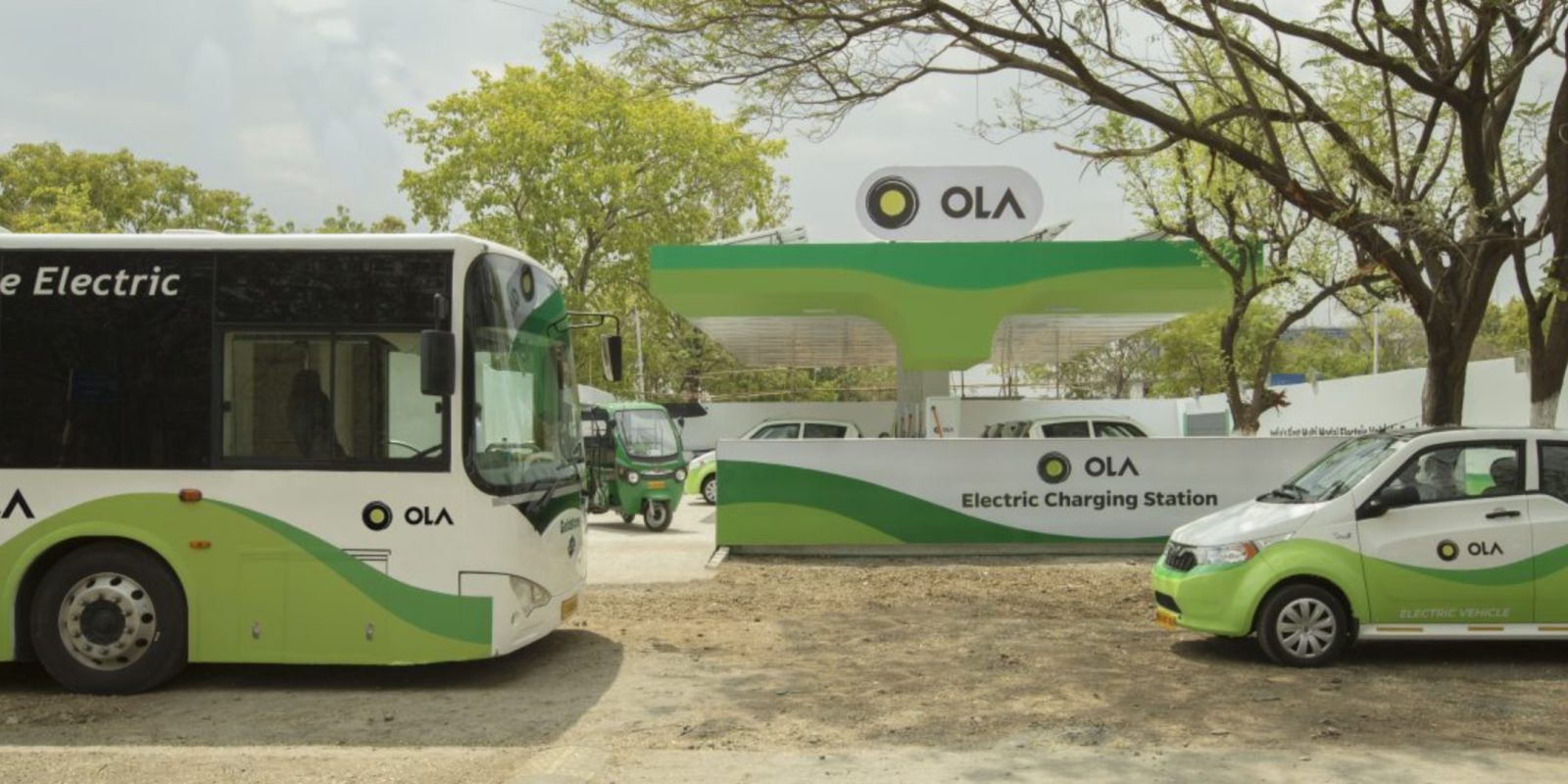 Ola, Uber’s chief rival in India, has raised $56 million in funding for its dedicated EV unit.

The unit is called Ola Electric Mobility and it will operate as an independent business. Tiger Global and Matrix India and other backers invested Rs. 400 crore ($56 million) into the unit, according to Ola. In 2018, Ola announced plans to put 1 million electric vehicles on Indian roads by 2022.

Ola announced plans in April 2018 to bring 10,000 e-rickshaws and electric auto-rickshaws to its service within a year. We took a look at IKEA using electric rickshaws in India last year.

While Ola has a number of ambitious electric plans, the company says the new business will be “primarily focused on deploying charging and battery swapping networks focused on the commercial electric vehicle segment.” CEO Bhavish Aggarwal said,

“At Ola Electric, our mission is to enable sustainable mobility for everyone. India can leapfrog problems of pollution and energy security by moving to electric mobility, create millions of new jobs and economic opportunity, and lead the world.”

Ola branched out into Australia, the U.K., and New Zealand last year.