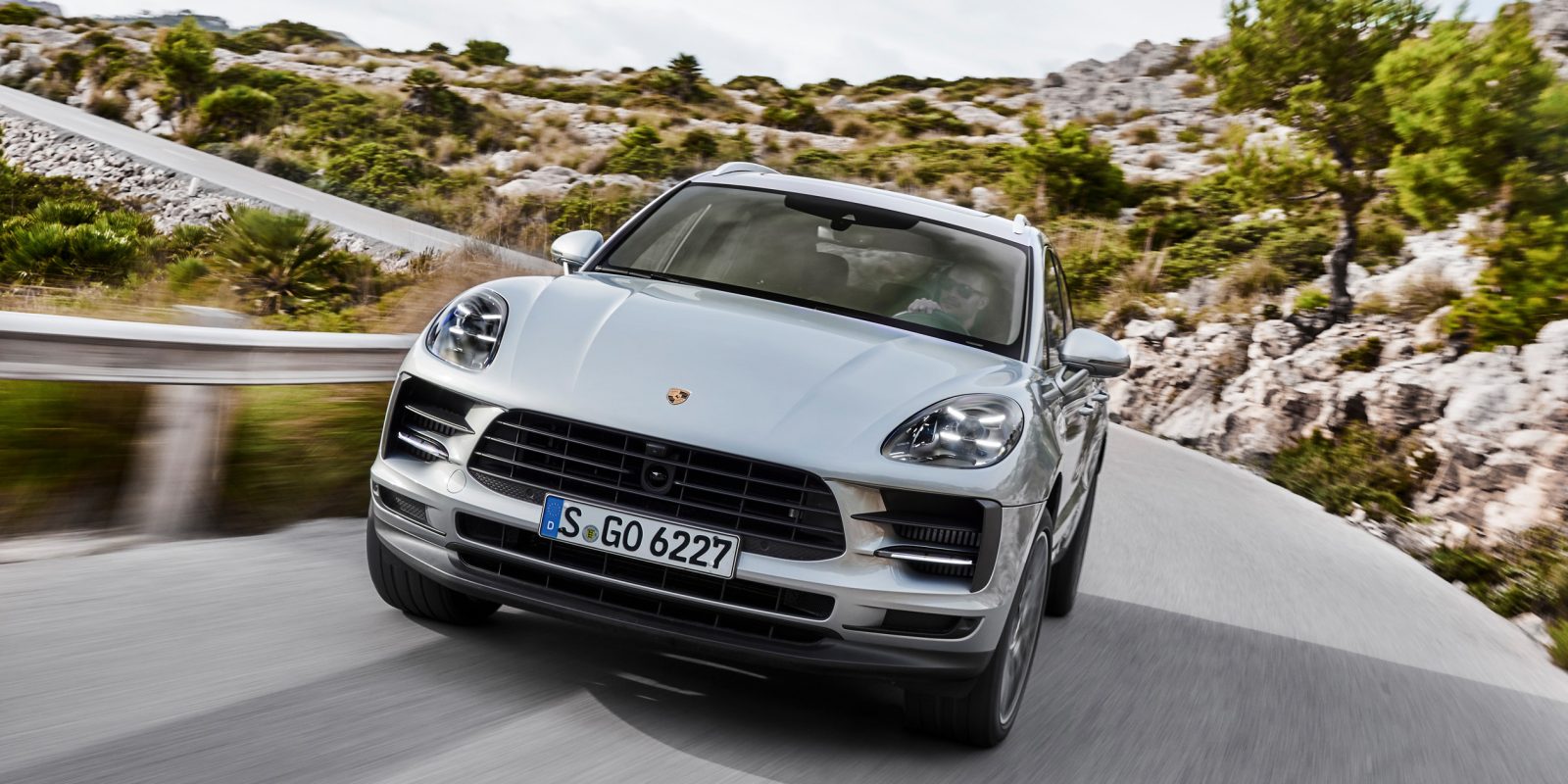 Porsche is planning to make an all-electric version of its Macan SUV, according to new reports.

The company will produce the SUV starting in the next decade, the Financial Times reports. Porsche will make the electric Macan at its Leipzig location. It plans on officially introducing the new model on Tuesday.

A separate report from Germany’s Spiegel Online (translated) claims a sales launch for the electric Macan is planned for 2022.

The current Macan is Porsche’s best-selling model, making up one-third of the company’s car sales last year. An electric Macan would be Porsche’s third electric model, following the upcoming Taycan and Taycan Cross Turismo variant. (The company is also adding an all-electric truck to its commercial fleet.)

There’s little specific information on various markets for the vehicle at this time. But Porsche reportedly expects China, now the company’s biggest market, to also be the biggest market for the electric Macan.

Spiegel notes that while Porsche will continue to make an ICE version of the Macan for now, the company wants to focus on a long-range electric Macan in the long run.

Porsche CEO Oliver Blume has previously said the company may only sell electric cars by 2030, and the company still seems to be on a similar path. Blume told the Financial Times the company wants every second car it sells to be either all-electric or a hybrid by 2025. Blume said,

“By 2022, we will be investing more than €6bn in electric mobility, and by 2025 50 percent of all new Porsche vehicles could have an electric drive system.”

Porsche is aiming for 20,000 Taycan units in its first year of production, though the company admits it’s a “rather conservative estimate.”

The carmaker also announced a deal with Electrify America in January that will provide Taycan owners with three years of charging at Electrify America stations. Porsche will also have its own network of chargers at its dealerships.