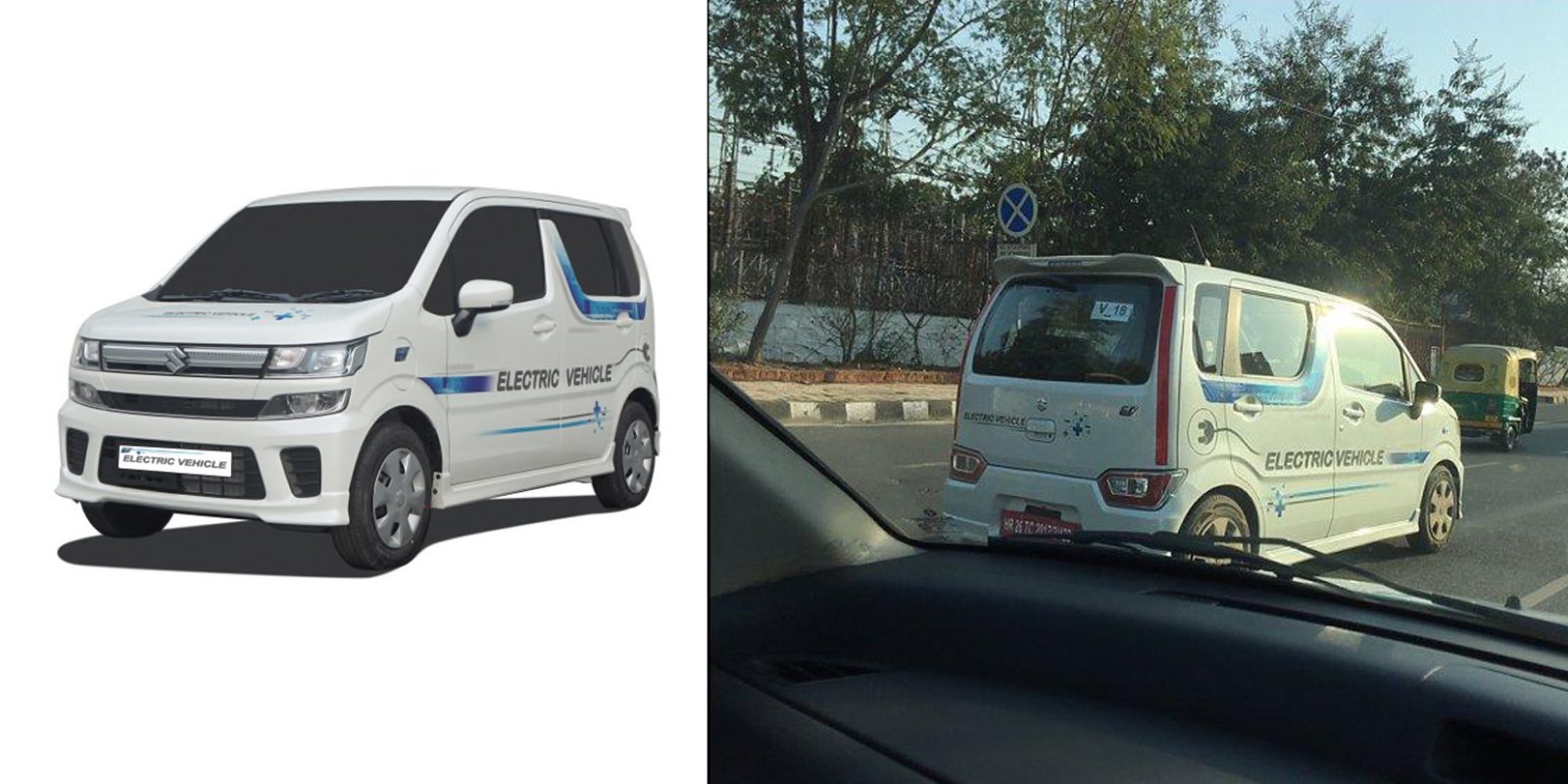 The Maruti Suzuki Wagon R EV is expected to launch next year in India, and the car has been spotted road testing. It could be one of the most important vehicle/platforms in the ongoing battle against climate change and pollution in the world’s most air-polluted country.

The Wagon R EV was first spotted on the road in India sometime last year, and a new photo was recently posted on Reddit. It’s clearly marked as an “electric vehicle” all over so there’s no question about its drivetrain.

A report from Autocar India claims the all-electric Wagon R EV “will most likely be launched at under the Rs 7 lakh price point” in 2020 when electric subsidies are included. That’s less than $9,840.

It’s unclear if the car will have fast charging capabilities. But Autocar India reports the Wagon R EV may have an overall range of over 200 km (124 miles) on a single charge.

Suzuki has produced its Wagon R for a quarter century now. Branded as the Maruti Suzuki Wagon R in India and sold in the country since 1999, the car has long been an affordable option for Indian drivers. It’s not hard to see how an inexpensive EV version of a make and model that Indians already trust could be a big boost for EVs in India.

Maruti Suzuki is a dominant brand in India, making 7 of the 10 best-selling cars in the country in 2018, according to CarWale India. The Maruti Suzuki Wagon R placed sixth on the list last year.

EVs have a long way to go in India, but the country seems to be willing to take the proper steps toward growing the market. India introduced subsidies to all-electric vehicles last year, including two- and three-wheelers. India also announced the country’s “first Lithium-ion Battery Gigafactory” for EVs in January.

Some companies are still waiting for the right conditions in the market before moving in with EVs. Daimler just said it would bring EVs to market when the company finds it “suitable,” India’s News18 reported.

Before you ask if this vehicle and its price point can be brought over to Western countries, I’d remark that it is likely not safety tested for Western roads, but Suzuki could get that work done. Anyone interested in an updated Electric Suzuki Samurai?

Let us know your thoughts in the comments below.