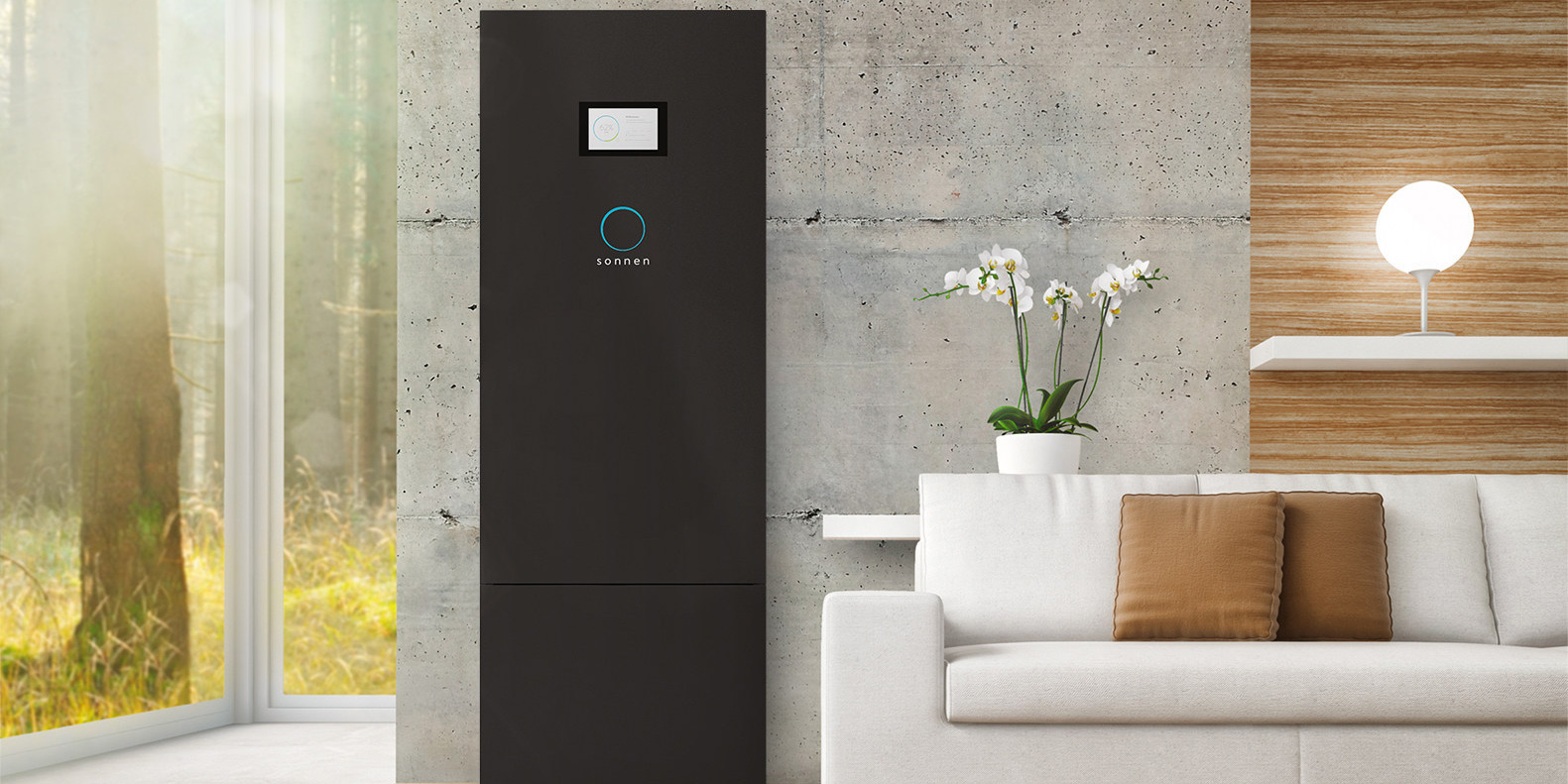 Shell has announced its acquisition of Sonnen, a German company that specializes in home energy storage. Mostly known for its home battery packs, Sonnen also expanded into home EV charging last year. What does it mean for the industry which includes Tesla’s Powerwall?

Terms of the deal were not disclosed in Friday’s announcement. Shell previously invested €60 million in Sonnen in May 2018. After completion of this acquisition, Sonnen will become a wholly owned subsidiary of Shell.

Sonnen’s products are available in a number of countries across Europe, as well as Australia and the U.S. According to Financial Times, Sonnen has “installed more than 40,000 battery packs produced in its three factories in Germany, Australia and the US.”

With the acquisition, Shell continues to make a strong push into other forms of energy outside oil. The company recently acquired EV fast charging infrastructure installer Greenlots, and it invested in Ample — a charging tech company working on battery swapping — last year.

Shell started deploying its own EV chargers at its gas stations in 2017, and the company acquired EV charging network NewMotion later that same year.

Shell says its agreement with Sonnen will “accelerate the ability of the two companies to offer innovative integrated energy services and electric vehicle charging solutions. It will also allow Shell to provision grid services that are based on Sonnen’s virtual battery pool.” Christoph Ostermann, Chief Executive Officer and Co-Founder of Sonnen, said in the release:

“Shell New Energies is the perfect partner for helping us grow in a market that is expanding rapidly. With this investment we’re excited to help more households to become energy independent and benefit from new opportunities in the energy market. Shell will help drive the growth of Sonnen to a new level and help speed up the transformation of the energy system.”

Questions on motivation remain. Is this simply Shell preparing its business for the next decades of transformation from an Oil-based company to one based on green energy? Or is there a more sinister motivation for Shell to disrupt the green energy industry with its highly profitable fossil fuel based core business. Let us know in the comments what you think of the deal.