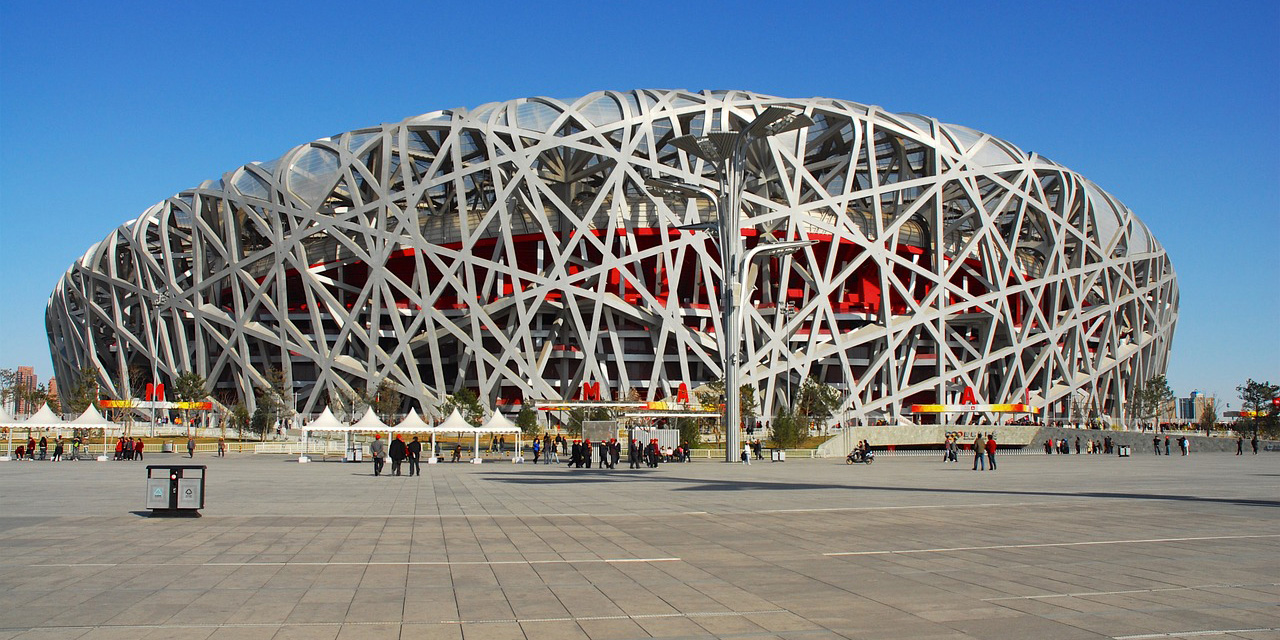 The International Olympic Committee announced that all venues in the Beijing 2022 Winter Olympics will be powered by green electricity. The 2022 games will be the first Olympic event to commit to renewable energy.

Beijing’s Olympics will be its second within 14 years. The IOC has a sustainable management plan for these games. Part of that effort is re-using eight of the previous venues from the 2008 Summer Olympics, including Beijing National Stadium, aka “the Bird’s Nest.” Many observers view the Olympics as bloated, wasteful spectacles which can put a strain on cities for years. Any effort to reuse or reduce will be a plus.

Next year’s Summer Olympics take place in Tokyo. Future confirmed Olympic events include Paris 2024 and Los Angeles 2028. We’ll see if clean energy initiatives will be a part of those games as well.

The utility company has no plans of stopping there. FPL announced it aims to install 30 million solar panels in Florida by 2030. More than 100 additional facilities will house 10,000 megawatts of solar power in all. FPL has not announced the locations of those future sites yet.

Although Florida is rising up the state ranks in solar power installation, the Sunshine State does face some challenges not encountered by other warm-weather states. FPL CEO Eric Silagy noted that salt air and humidity can cause problems with solar panels. As he said,

“We have done a great job in marketing Florida as the Sunshine state, but it’s not the best solar resource in the world or even in America … We’re not the Mojave Desert.”

Brown University in Providence, Rhode Island, announced it will offset all its electric usage with solar and wind power. The Ivy League college has reached agreements with Rhode Island and Texas energy developers, the Providence Journal reports.

A planned 50-megawatt solar project in Rhode Island will make up most of the renewable energy output, and a wind farm in Texas would offset the rest of the electricity used by the university. The article notes Brown aims to become a net-zero emissions campus in the future.

While more states and corporations push to use renewable energy, universities shouldn’t be overlooked in their own green energy ambitions. For instance, Boston University — located fewer than 60 miles from Brown’s campus — announced a major wind power purchase last year.

In Rhode Island, Gov. Gina Raimondo has set a state goal of 1,000 MW in renewable energy production by 2020.