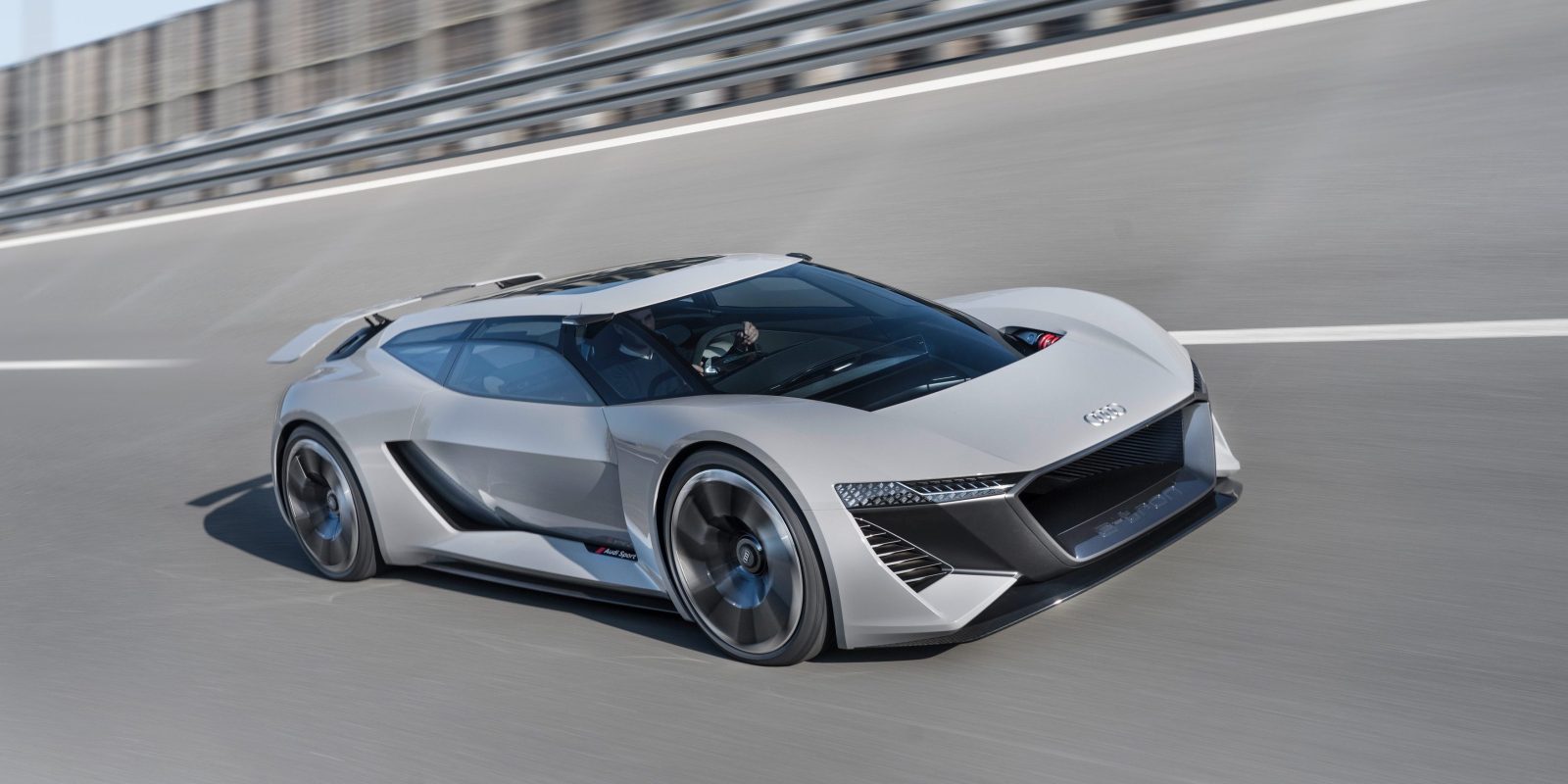 Audi has reportedly confirmed that it is bringing its new PB18 e-tron all-electric supercar to low-volume production and it could arrive just in time to compete with the new Tesla Roadster.

Several automakers are coming up with new all-electric supercars, which some dub ‘hypercars’, in order to enter the EV space from the top and gradually decrease the cost of the technology to introduce it in less expensive models.

Audi has already launched less expensive models, but it still doesn’t want to let others take all the mindshare when it comes to high-performance EVs.

The vehicle appeared to only be a one-off prototype, especially since it features solid-state batteries, which no one managed to bring to volume production yet, but Audi is now confirming that it will bring the vehicle to low-volume production.

Bram Schot, CEO of Audi, confirmed the news during the launch of the e-tron in the Netherlands last week via Auto Week NL.

He said that they will make about 50 units of the Audi PB18 e-tron.

The executive didn’t confirm a timeline, but Audi has been talking about releasing a new electric supercar to replace the battery-powered version of the Audi R8, which at the time was marketed as the ‘Audi e-tron’, in 2020.

The ‘Audi PB18 e-tron’ would compete in the same segment as the new Tesla Roadster, but it hardly competes in terms of specs.

Tesla’s new Roadster is equipped with a massive 200 kWh battery pack while the PB18 e-tron’s battery pack has total energy capacity of 95 kWh.

It should give the Roadster about twice the range of the PB18, which Audi claims is 500 kilometers (310.7 miles) in the WLTP cycle.

But it’s interesting that Audi claims that it is using solid-state battery cells. It would be a first in a production car – albeit low volume production.

In terms of the powertrain, the vehicle’s three electric motors makes it very competitive with the Roadster in terms of acceleration. Audi explains:

“The latter [motors] are centrally located between the steering knuckles, each directly driving one wheel via half-shafts. They deliver power output of up to 150 kW to the front axle and 350 kW to the rear – the Audi PB18 e-tron is a true quattro, of course. Maximum output is 500 kW, with boosting, the driver can temporarily mobilize up to 570 kW. The combined torque of up to 830 newton meters (612.2 lb-ft) allows acceleration from 0 to 100 km/h (62.1 mph) in scarcely more than 2 seconds – a speed that differs only marginally from that of a current LMP1 prototype.”

Audi apparently also borrowed Porsche’s 800-volt battery architecture to enable a 350 kW charging capacity in the PB18 e-tron, which means that it will charge really quickly.

We still don’t have pricing information, but we can expect it to be quite expensive since they are only planning limited production.