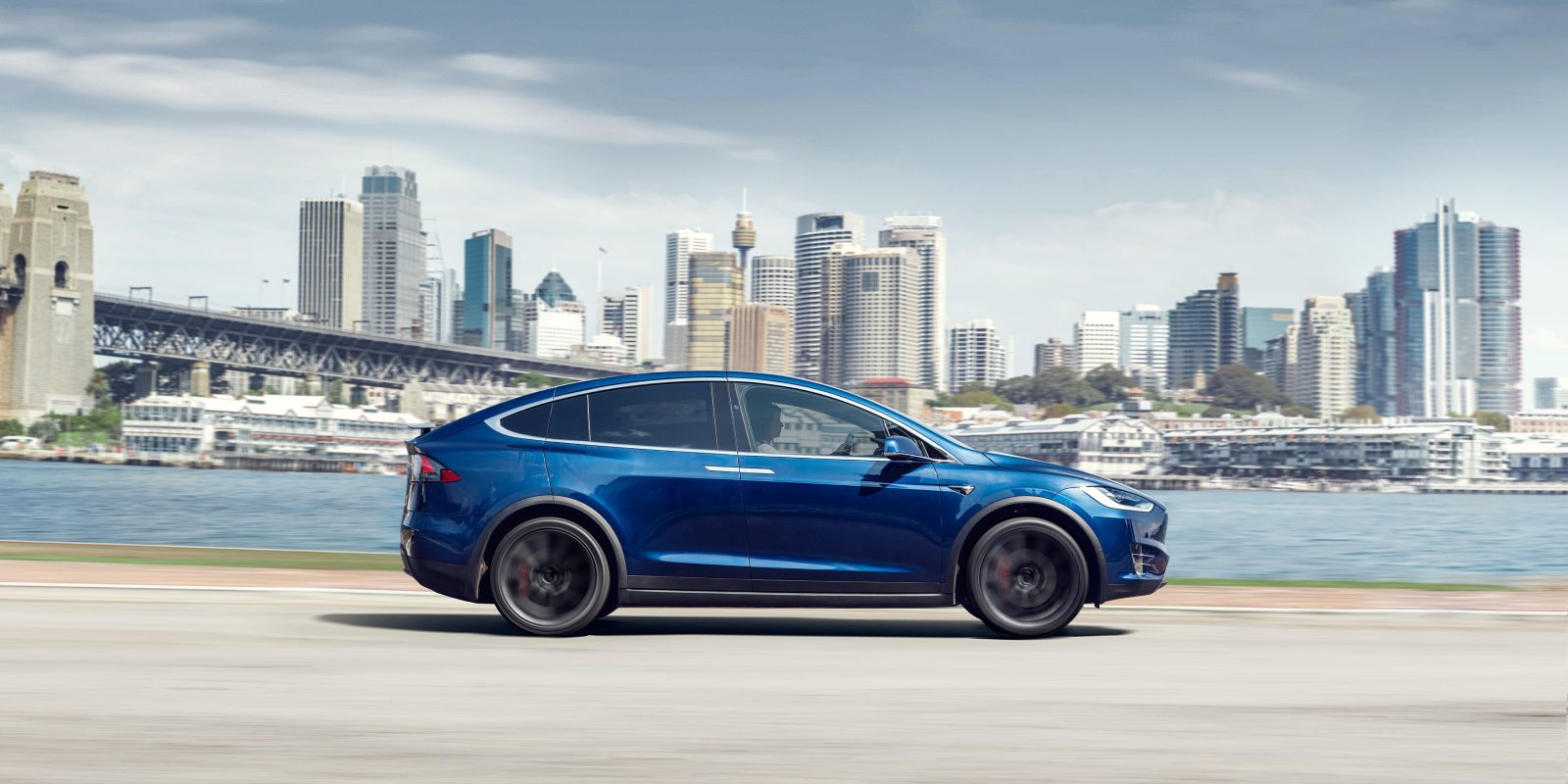 Tesla has registered a new business leasing company in China today as it attempts to maintain its business in the important market until it can establish local manufacturing capacity.

According to a filing with China’s National Enterprise Information Publicity System first reported by Reuters, Tesla registered the business in Shanghai’s free trade zone, as it did for the company it registered to build Gigafactory 3.

The company can operate in “leasing and consultancy”, according to the document.

Zhu Xiaotong, Tesla’s head of China, is listed as the representative for the company, which has a registered capital of $30 million.

It comes after Tesla had a few complicated months in the country due to the trade war Trump’s administration launched against China.

The automaker was doing it in preparation for a planned reduction of the 25% import duties that Tesla vehicles are subject to in China down to 15%.

But it backfired as the trade war started to escalate and in July, Tesla had to increases the price of Model S and Model X by over $20,000 in China due to new trade-war tariffs.

The company became subject to up to 40% in import duties for the vehicles it delivers in the country from California.

Last month, Tesla again reduced the prices of its vehicles in China by 12 to 26%, but the automaker said that it was absorbing the difference this time.

But the automaker’s timing was good since Trump said that China agreed to lower tariffs on US cars last week.

While they are not permanently lowering the tariffs, China confirmed that they will “suspend the additional tariffs on US vehicles and auto parts for three months starting January 1, 2019.”

It means that the tariffs should, at least temporarily, go back down to 25% for the first quarter 2019.

Even though Tesla had already reduced the price of Model S and Model X before the announcement, they adjusted the price again to reflect the change.

Despite the reprieve, Tesla still finds itself at a cost disadvantage with other companies in the market and it is now trying to maintain demand until local manufacturing fixes the cost disadvantage.

They aim to have the Gigafactory 3 production site ready for “some parts of Model 3 production” as soon as next year, but the actual complete vehicle production is not expected for a few more years.