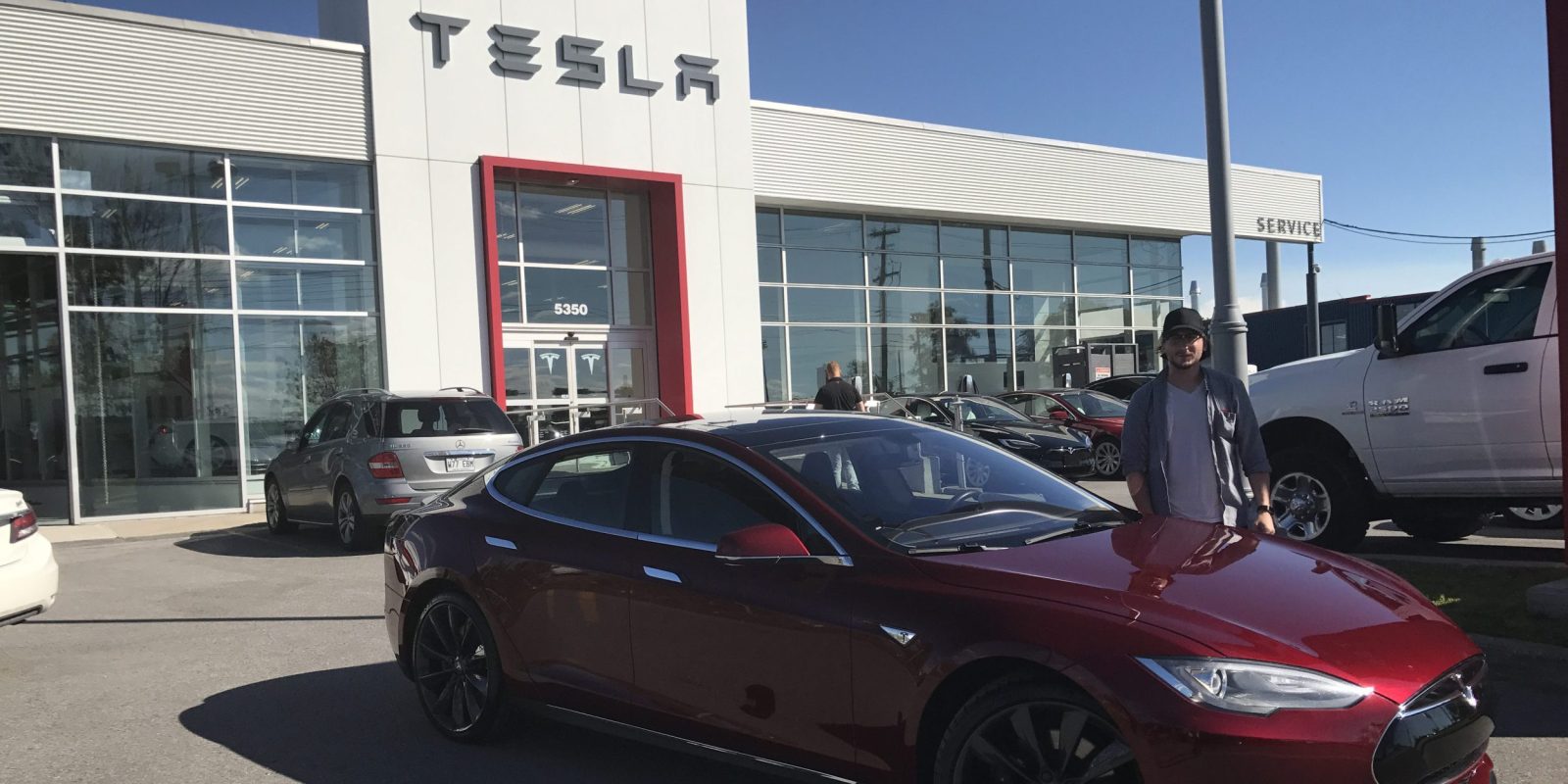 With an increasing volume of used vehicles coming in, Tesla is reportedly partnering with car auction firms in an effort to more quickly turnaround used vehicles.

According to a new report from CNBC, Tesla is now working with Manheim and Adesa KAR to sell larger volumes of vehicles through wholesale customers:

“To manage a growing used car business, Tesla is relying on outside firms, including Manheim and Adesa KAR , according to two people familiar with the situation. These businesses help move and manage used cars, putting them through inspections, reconditioning and sales to wholesale customers.”

All of the companies involved refused to comment on the report.

It wouldn’t be the first time that Tesla partnered with third-parties for its used car business.

Last year, the automaker expanded its used car business online with inventories on Autotrader and cars.com.

Tesla is currently receiving a big influx of vehicles as more 3-year leases are ending. The automaker is now handling an increasing number of used cars and it outlined in its latest earnings that it expects its used car business to grow significantly.

When a lease ends or an owner upgrades, Tesla generally takes back the vehicle, refurbishes it, and puts it back for sale in its inventory.

Earlier this year, we reported that the company updated its policy with some new cars being added onto Tesla’s list of used vehicles without being refurbished:

They were listed with this ‘Not Refurbished’ warning:

“This car has passed a 70-point mechanical inspection and will be cleaned before delivery. If you would like any additional work that is not covered under your warranty, we can help arrange service after delivery for an added cost.”

Tesla salespeople have been telling buyers that the automaker is still making sure that the vehicles are up to their standards for the warranty, but they are not fixing cosmetic issues anymore.

I was extremely satisfied with the experience, but I think there are some issues.

Tesla not offering real pictures of the used vehicles is the main one. I’ve heard a few horror stories that are not acceptable.

The company says that they are making it easier for people to request pictures, but I’ve heard of a few salespeople pushing for sales before having seen the vehicle.

They should just make them available online for anyone to see like every other used car sale out there.

I am not sure how those new possible partnerships are going to affect the business, but we are going to keep an eye on it.