Tesla is getting a giant new building in Northern California

Tesla has been expanding its presence in Northern California beyond its Fremont Factory.

We’re now learning that Tesla is getting a giant new building in Lathrop, according to local news reports.

Ever since it took over the Fremont factory from Toyota and GM in 2010, Tesla has been expanding in the bay area with new facilities.

A few years later, it started expanding further in Northern California outside of the Bay area, like Lathrop and Livermore.

According to Tesla’s 10k SEC filing, the company owns a 500,000 sq-ft building in Lathrop, which is about an hour east of the factory, and it has long-term leases on at least 3 more buildings for a total of over 1 million sq-ft of floor space in the city of about 23,000 people. 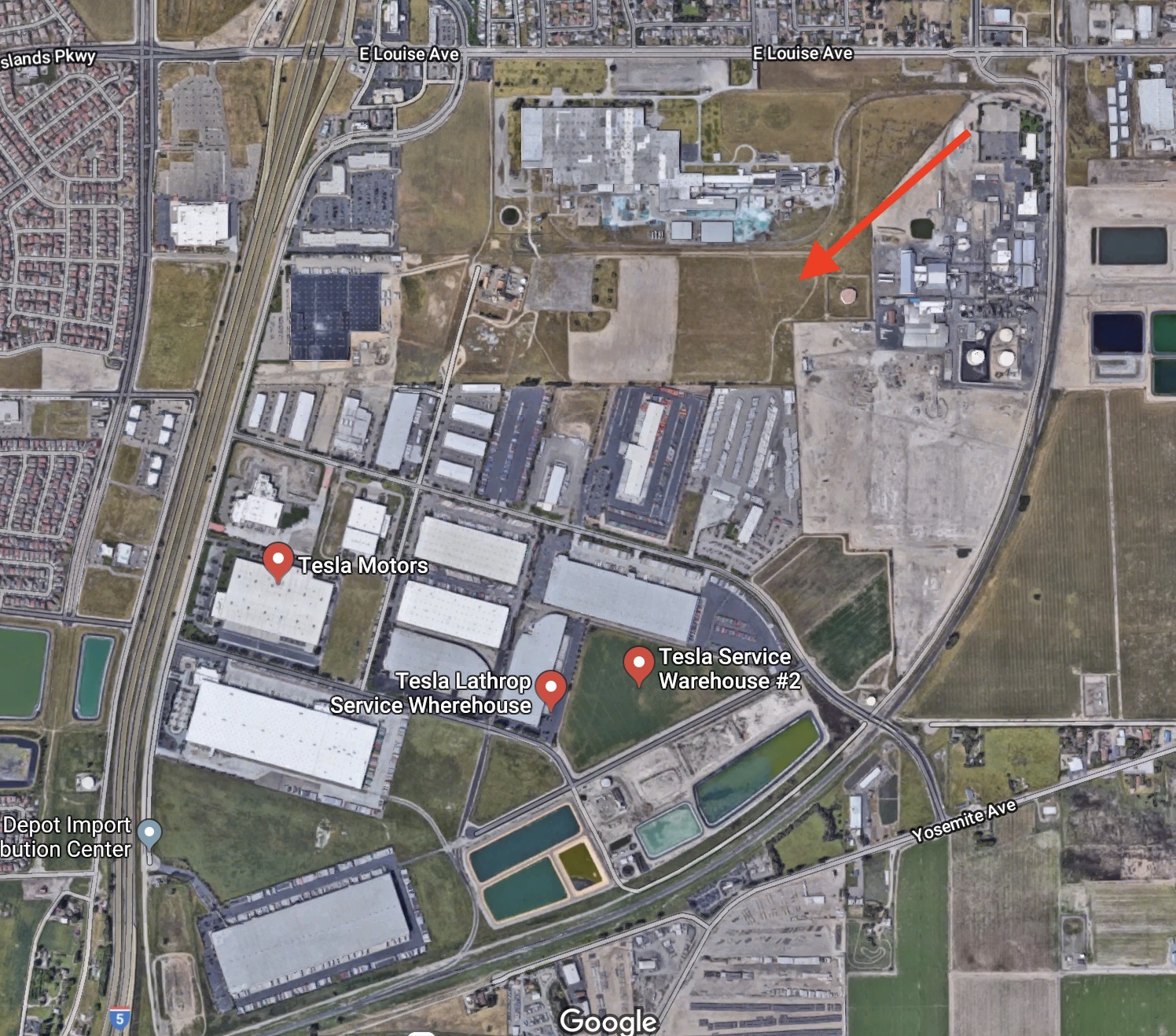 Most of Tesla’s locations in Lathrop are warehouses and with the ramp up of Model 3 production, Tesla has also been using the facilities as a “loading hub”:

“We use Lathrop as a loading hub for cars being shipped to other locations for delivery to customers,“As our deliveries increase, we’re obviously going to have more cars there.”

One of the locations in Lathrop is also a casting foundry.

It’s currently unclear what the new building will be used for, but some speculation suggests that it could be a big distribution center.

Someone recently captured great drone footage of the facility under-construction in Lathrop:

Vehicle production at Fremont factory is starting to reach an annualized rate of 360,000 vehicles per year, which is a lot, but Tesla thinks it can ramp up it up to 500,000 vehicles.

That’s about the level of output it had when the factory was operated by Toyota and GM, but Tesla is trying to achieve that with a higher level of vertical integration.

It sounds like expanding in other facilities like this one relatively close to the factory is helping Tesla achieve its goals.

There are currently many questions about where Tesla plans to manufacture upcoming new vehicles like Tesla Semi, 2020 Roadster, and Model Y.

Those vehicles are expected to put a lot of strain on Tesla’s supply chain and manufacturing capacity.