As electric airplanes seem riper than ever for takeoff, Air Race E is seeking to accelerate the adoption and acceptance of electric aviation with a (hopefully) highly-entertaining, high-speed, all-electric airplane race.

Starting in 2020, Air Race E will supplement the existing annual Air Race 1 World Cup, which features the world’s fastest pilots, flying at speeds up to 280 mph a mere 10 meters from the ground.

The organization is still in the developmental stages, as airplane design is still being worked out as are partnerships and sponsors. However, it’s clear Air Race is serious about catapulting the electric airplane industry forward. The Air Race E website clearly lays out the organization’s goals,

Our mission is threefold: To offer industry partners a necessary platform to develop technology; to promote the use of cleaner power in transportation; and to deliver an exciting, intriguing, fun motorsport to audiences around the world, both live and on television.

Air Race says the event will follow traditional formula 1 air racing guidelines, while they further describe the eventual event as a “multi-plane race on a closed-circuit around six pylons”, and details the airplanes as “driven by a propeller and powered only by an electric motor, [it’s] light and sleek and built solely for racing”. 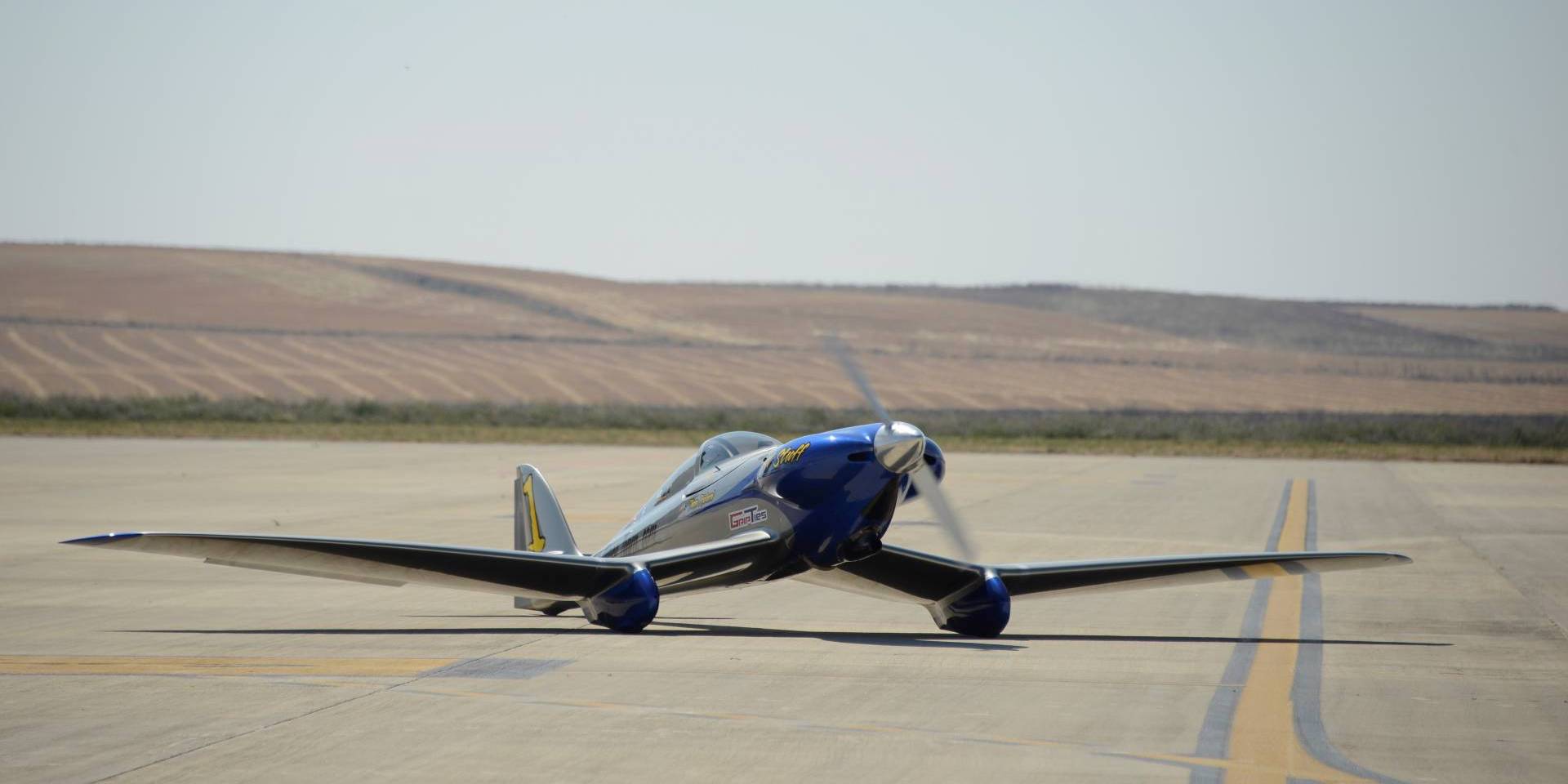 With such an ambitious and rather imminent launch date, it’s no secret electric aviation is closer to reality than ever before. Just last week, easyJet CEO Johan Lundgren announced it would begin testing its first all-electric 9-seater aircraft as early as next year.

While both the Air Race E tournament and the aircraft easyJet are developing are for shorter travel distances, it’s no mystery that as electric aviation is refined in more compact packages, the technology will eventually spread to the major jumbo jets average consumers fly.

Also Slovenien small plane manufacturer Pipistrel has seen some success with its Alpha Elctro but has also seen some heartbreaking setbacks.

What do you think? Do you think electric aviation will be a success this quickly, or will the technology need another decade before any tangible applications are truly available? Let us know in the comments below…