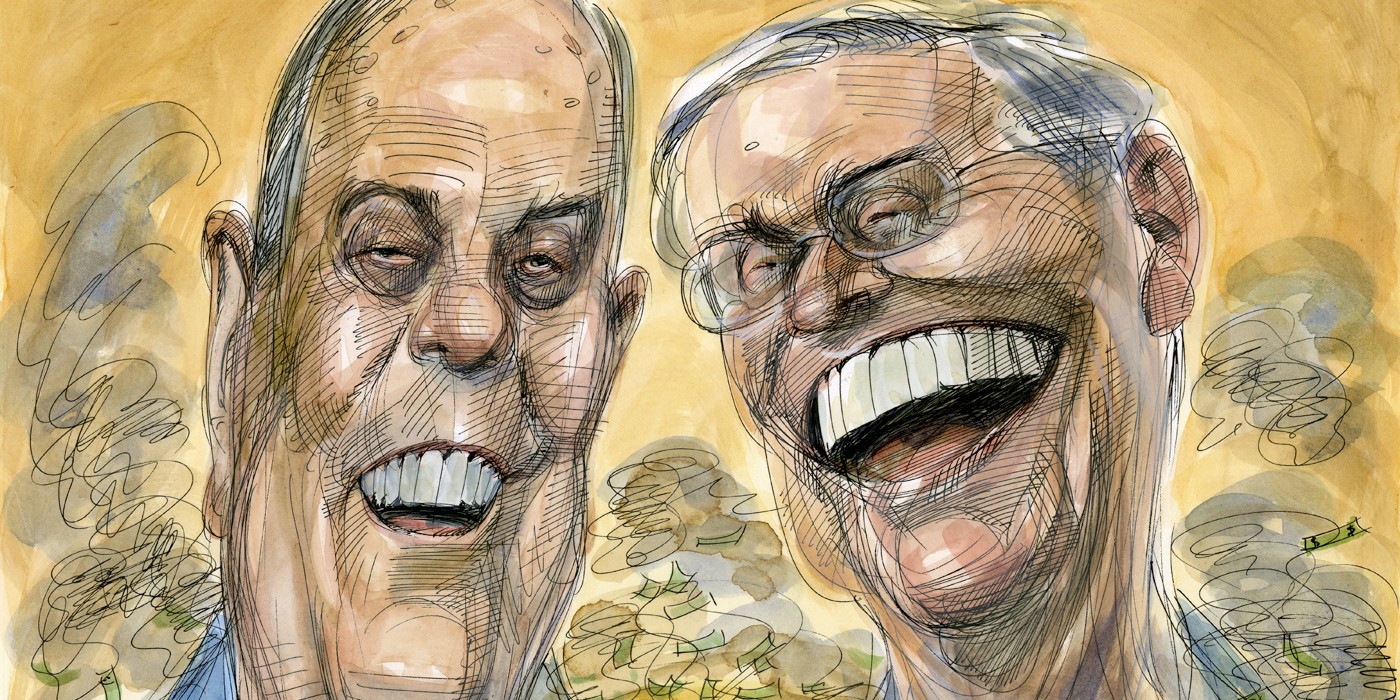 Brace yourself for some misinformation in the coming months.

It looks like electric vehicles are still in the “fighting phase” as we learn today that billionaire brothers Charles and David Koch are planning to back a new group of lobbyists with a focus on “boosting petroleum-based transportation fuels and attacking government subsidies for electric vehicles”, according to refining industry sources talking to the Huffington Post.

When your product can’t win based on common sense and merit alone, you can always count on lobbying and advertising, and it’s exactly what the Koch brothers seem to be doing with this latest effort.

The group has been courting oil companies to raise money for the lobbying effort in “changing the energy narrative” in the US. The report doesn’t say exactly when the group will officially launch its offensive, but it will probably be around this spring or summer.

The federal tax credit for electric vehicles, which is set to expire after 200,000 units per manufacturer, is apparently what sparked the Kochs, who themselves own a company (Koch Industries) heavily invested in subsidized industries like oil and mining, to fund an offensive against electric cars.

The Kochs might also be worried about Obama’s recent ‘Clean Transportation Plan’ unveiled earlier this month. The plan aims at significantly increasing investments in clean transportation through a new $10/barrel oil tax.