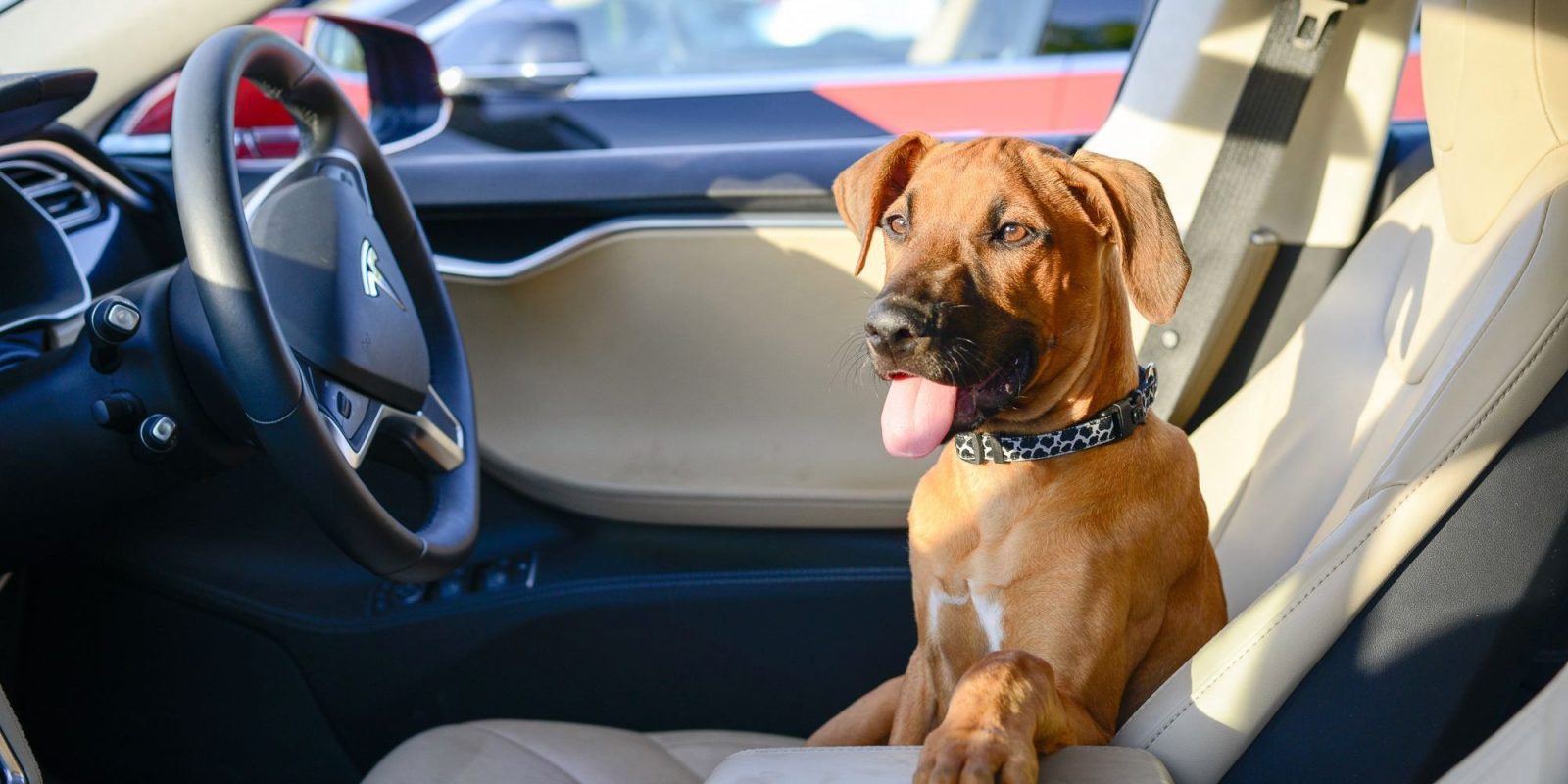 After a suggestion from a Model 3 owner on Twitter, Tesla CEO Elon Musk agreed that the automaker should release a ‘dog mode’ to keep your puppies safe and cool inside Tesla vehicles.

Tesla has already made updates to its software to help with child or pet safety with its Cabin Overheat Protection feature released in 2016.

The automaker described the feature in its v8 software at the time:

“In an industry-first safety measure, we’re also introducing Cabin Overheat Protect, focused on child (and pet) safety. This feature keeps the car at a safe temperature for hours, even when the car is off. This feature is only made possible by an electric vehicle with Tesla’s uniquely large battery packs.”

Now it sounds like Tesla will build on that feature to create a ‘dog mode’ feature at the suggestion of Twitter user Josh Atchley:

Even if the AC stays on, which Tesla owners can do, some well-meaning passer-by could see a dog in the car and be concerned.

This scene from the office comes to mind:

But Atchley suggested adding a message on the center screen, which is very visible in Model 3, to let people know that the dog is OK.

Another Twitter jumped in and suggested to make the inside temperature visible to reassure passerby.

There’s no timeline on the release of this feature.

Musk has been taking many feature requests from owners over the past few months, like a ‘fade mode’, and the CEO said that they will be released in future iterations of the v9 software, which started rolling out earlier this month.