Tesla sets up a new large facility near its European factory 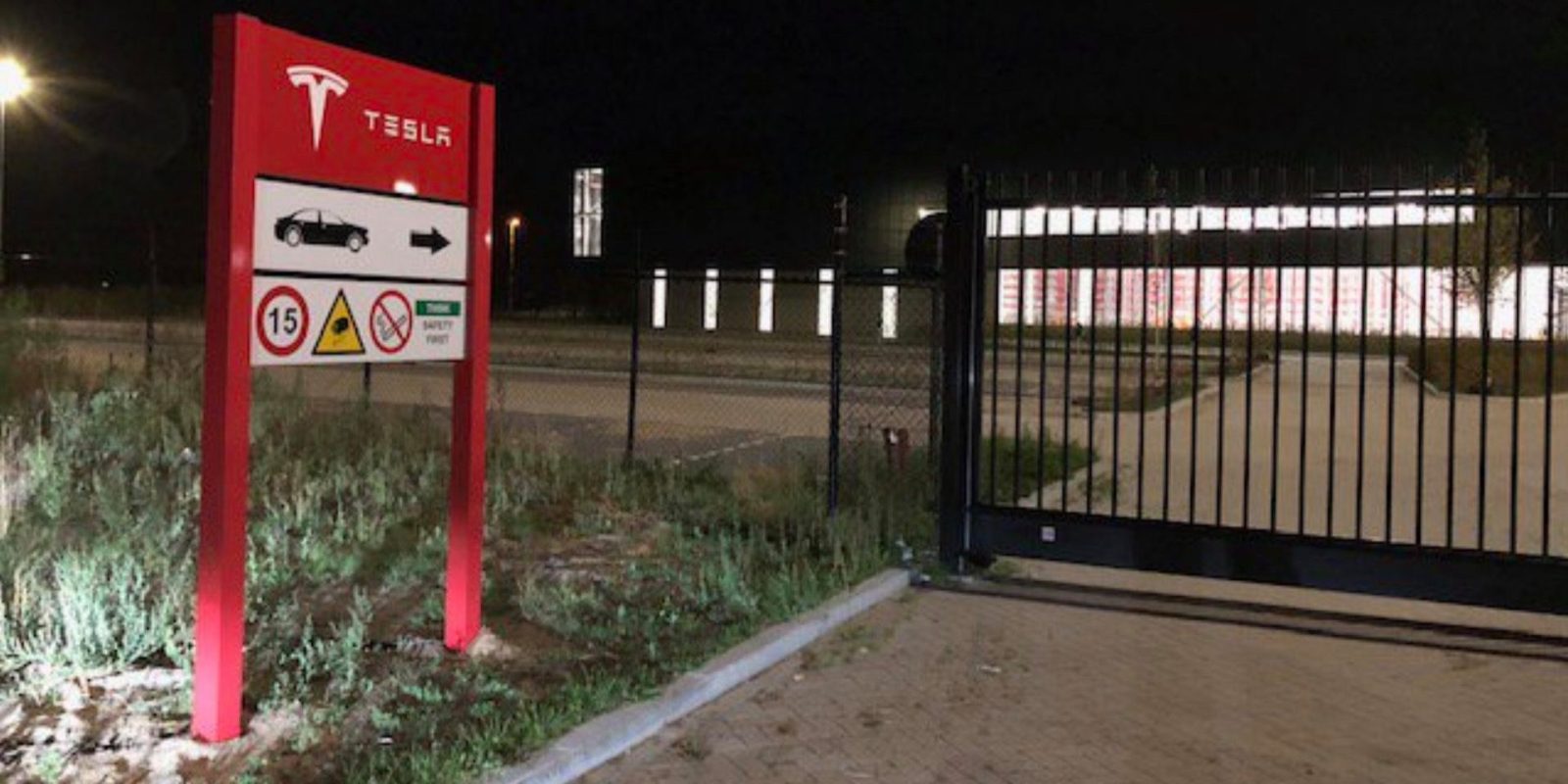 The Netherlands is Tesla’s home away from home as Amsterdam is the automaker’s European headquarters and they have a “final assembly” factory in Tilburg.

Now we’ve learned that Tesla has been setting up a large new facility near the factory.

But the Tilburg plant is not as well-known.

The factory performs the final assembly process and testing for Model S and Model X vehicles going to certain European markets, including the Netherlands, Belgium, France and Germany. The plant has an indoor test-track for quality testing before the cars go out to new owners.

Here are a few images of the factory:

They have also installed a new massive solar array at the location earlier this year.

Now they are expanding their footprint in Tilburg with another large facility that is about half the size of the factory.

Tesla says that it is a new ‘larger warehouse’ to operate near the Tilburg factory.

It also comes as Tesla is looking for a location for a new Gigafactory in Europe. The company has reportedly been in talks with Germany and Netherlands to secure a location for the massive new plant.

CEO Elon Musk recently said that they could announce a deal by the end of the year, but the schedule is not set in stone. Tesla has been talking about announcing a Gigafactory in Europe since 2016.

Tesla wouldn’t say much about the new facility aside from that it is a new ‘larger warehouse’.

It could help Tesla increase the volume that the Tilburg factory can handle ahead of the arrival of the Model 3 in Europe, which is expected early next year.

The way the new facility is set up, it makes it look like it could be used as a distribution center.

As we reported in July, Tesla opened a new parts distribution center in California, which has tripled their fulfillment capacity for parts in North America. At the time, the company said that it is “in the process of opening a similar fulfillment center in Europe.”

Could that be it? Let us know what you think in the comment section below.