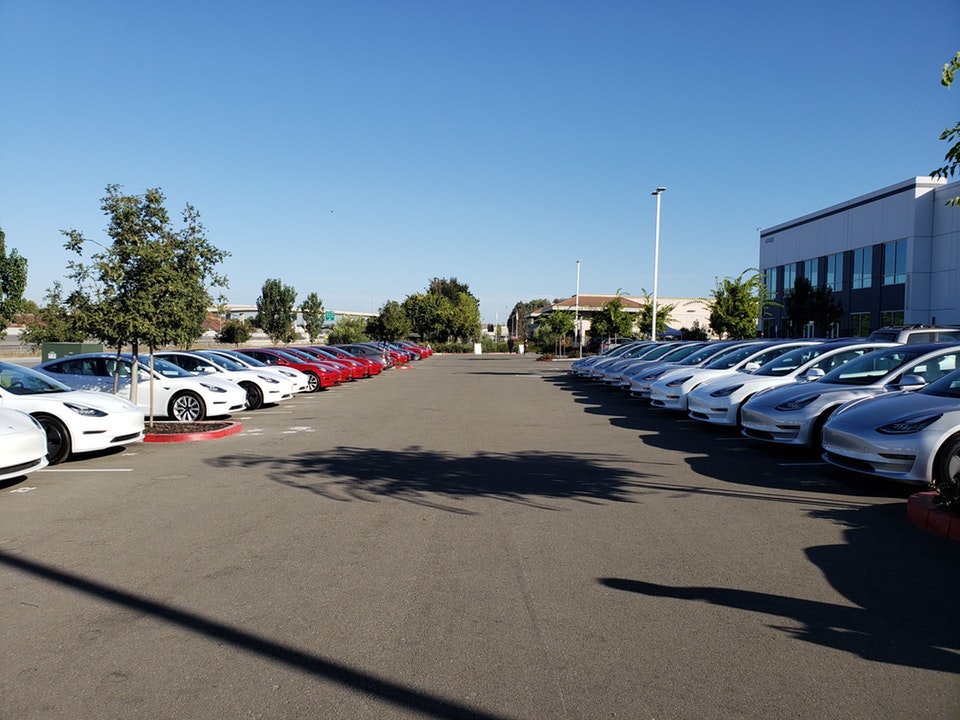 Tesla is pushing to deliver a record number of vehicles by the end of the month in order to potentially achieve a profitable quarter.

The higher delivery volume is resulting in longer customer service response time and CEO Elon Musk now says that it is a new ‘top priority’ to resolve the problem.

Earlier this month, we reported on some Model 3 buyers experiencing significant delivery delays and they said that the most frustrating part of the experience was the lack of communication from Tesla’s customer service.

At the time, sources told Electrek that some delivery hubs were experiencing 3 to 4 times their average volume of deliveries.

On Twitter earlier today, CEO Elon Musk told a Model 3 buyer experiencing a similar issue that he was personally working on it right now:

Musk then added that it was the automaker’s top priority at the moment:

“Due to a large increase in vehicle delivery volume in North America, Tesla customers may experience longer response times. Resolving this is our top priority.”

Musk recently said that Tesla is on track to see a 100% delivery increase quarter over quarter – pushing the automaker’s total deliveries to over 80,000 vehicles in just 3 months.

Most of the increase is attributable to the Model 3, which is currently only being delivered in North America – explaining the problem with customer service in the region.

I am myself in the buying process of a Model 3 (literally currently being driven to the Tesla store to pick up the car) and I have experience some issues with customer service.

But in my case, it was during the production process when there was miscommunication about when my car was going to be built.

Since my Model 3 arrived in Canada and my case was transferred to Tesla’s Canadian delivery team, it has been much easier and I had quick response time with the team to help set up my delivery.

As I said in my article about the delivery delays, I think one solution would be a “special team” within Tesla customer service to handle more “extreme” cases that have seem to have fallen between the cracks.

At least it does sound like Musk is on top of it right now and as we recently reported, Tesla also formed a new delivery organization to take over the responsibilities of deliveries as volumes are rapidly increasing.