Tesla, BMW, Edison and others partner in Los Angeles’s plan to accelerate electrification of transport 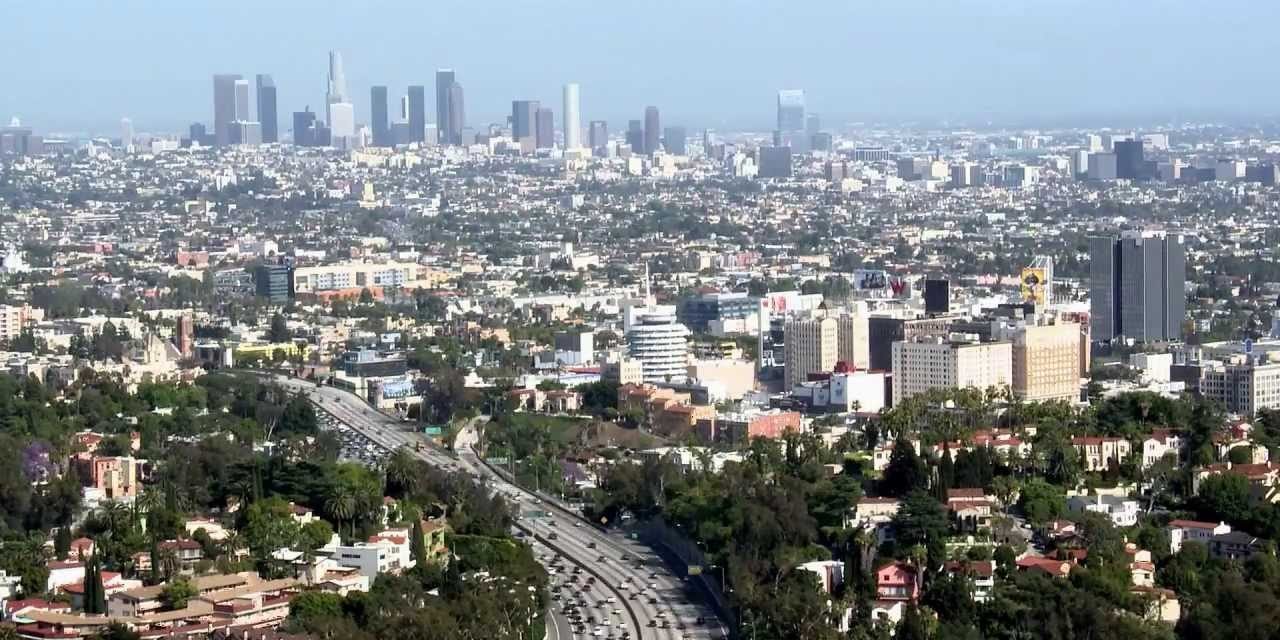 The city of Los Angeles is working on a new plan to accelerate the electrification of transportation by the 2028 Olympics.

Tesla, BMW, Edison and a bunch of other industry players are partnering with Los Angeles to work on the plan.

The Los Angeles Cleantech Incubator (LACI) is convening what they call the ‘Transportation Electrification Partnership’ to find the best way to implement ‘the 2028 Zero Emissions Roadmap’.

Today, they announced a long list of partners for the “Advisory Group”:

The goal of the roadmap is “to exceed current commitments to reduce GHGs and air pollution and lays out key pathways to achieve that target.”

Matt Petersen, president and CEO of the Los Angeles Cleantech Incubator, commented on the announcement via Fast Company:

“L.A. is known as the car capital of the world, and really the epitome when you think of a city with traffic. With the Olympics arriving in 2028, in 10 years, we really believe that L.A. and the region needs to lead by example by moving further, faster.”

They want to have a more detailed plan by mid-2019, but they plan to push for as much as 45% of private passenger vehicles to be electric within the decade and as much as 50% of delivery vehicles.

While the plan is still vague and we likely won’t have a better idea of it until next year, the partners coming together here is encouraging.

Automakers, electric utilities, charging station companies, and local government are all important players when it comes to electrifying transport.

I can see things like facilitating the deployment of electric car-sharing and ride-hailing fleets as well as the deployment of more important charging infrastructure as potential projects that the group could work together on.

What else would you like to see the ‘Transportation Electrification Partnership’ do? Let us know in the comment section below.