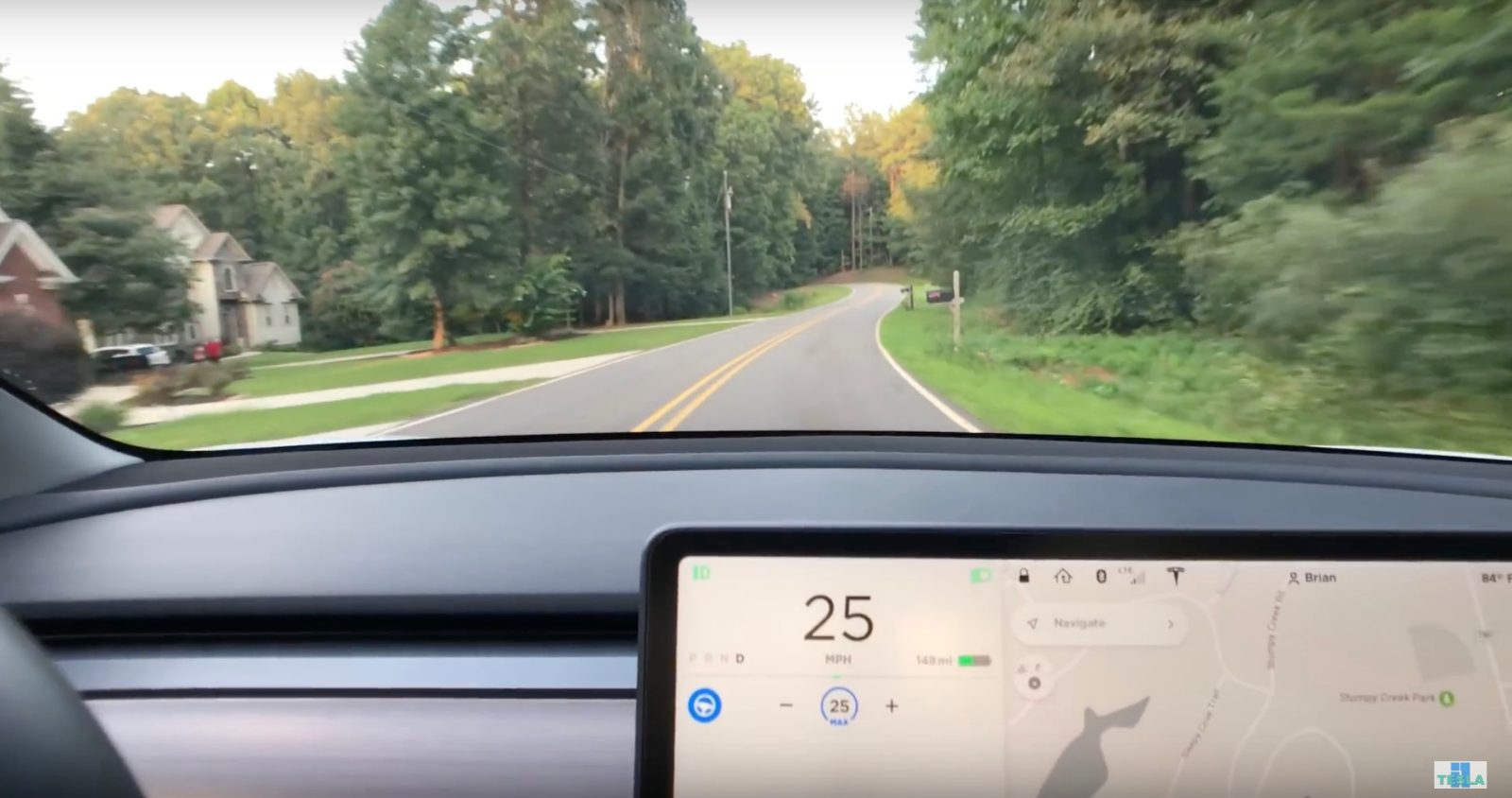 Tesla Autopilot is expected to get a major update in the coming weeks – the first big one in months, but Tesla has still been gradually updating the driver assist system with incremental smaller updates which are adding up to quite an improvement.

We’ve gotten a great example of it from an owner testing Autopilot with the Model 3 on winding roads.

Tesla’s version 9 software update, which is expected in the coming weeks, is supposedly going to include significant improvements and new features.

It bodes well for the update as owners have already been experiencing improvements following several recent smaller updates in the past few months.

A Model 3 owner going by ‘i1Tesla’ on YouTube has been testing the driver assist system on the same road over several different updates and he has been fairly impressed by the latest version (2018.32.2):

It’s an impressive performance considering how the field of view loses the lines on a few occasions and Autopilot is able to keep Model 3 within its lane.

Here’s a playlist of previous tests on the same road with different versions of Autopilot:

We can clearly see a significant improvement over the past few months.

Some owners have been complaining that the biggest changes to Autopilot this year were related to the new ‘nag’ to make sure drivers keep their hands on the wheel, but it’s clear that Tesla has also been improving Autosteer.

As we previously reported, Tesla has rewritten the neural net powering Autopilot and it is now gradually improving with more data coming from its fleet. We recently reported on what Tesla Autopilot can see and interpret with this new neural net.

If you have other examples of Autopilot changes in the most recent updates, please let us know in the comment section below.

A side note: we don’t encourage drivers filming Autopilot by holding a camera. Camera mounts are preferable since the driver must always pay attention and be ready to take control when using Autopilot.