Porsche is still trying to hype us up for its first all-electric vehicle, the Taycan, formerly known as the Mission E, a full year ahead of the launch of the production version.

In a new interview with Stefan Weckbach, Head of the BEV Model Series at Porsche, the company again emphasizes that the performance automaker is not moving away from its root by leaving the internal combustion engine behind for this new model.

It has been something that the company has been pushing for a while now: that it is still a Porsche.

In the new interview released by Porsche today, Weckbach emphasized:

There are different things they needed to do to keep that feeling without the roar of an engine.

He gave an example:

“Even an electric sports car can be puristic and highly emotional. We don’t consider that a contradiction. On the contrary, with the optimum drive technology and the right vehicle concept, the Porsche characteristics can be brought even more to the fore. Take the under-floor battery, for example. It gives the Taycan a very low center of gravity, even lower than with the 911. In combination with optimum weight distribution between the axles, this means that the Taycan is a very sporty design, even in its basic concept.”

By “basic concept”, Weckbach means that he believes Porsche nailed that feel from the very early version of the Taycan then known as the Mission E.

“We’ve been testing the prototypes for quite a while now and have driven them many, many kilometers. The very first vehicles, in an extremely early phase of development, were already showing the driving characteristics you’d expect of a Porsche. They drove so sportily and reacted so directly that we felt right at home from the beginning. And a lot has happened since then.”

One thing that Porsche drivers do expect is the ability to push the vehicle to its limits repeatedly and for relatively long periods of times, like on the track or at high-speed on the Autobahn. 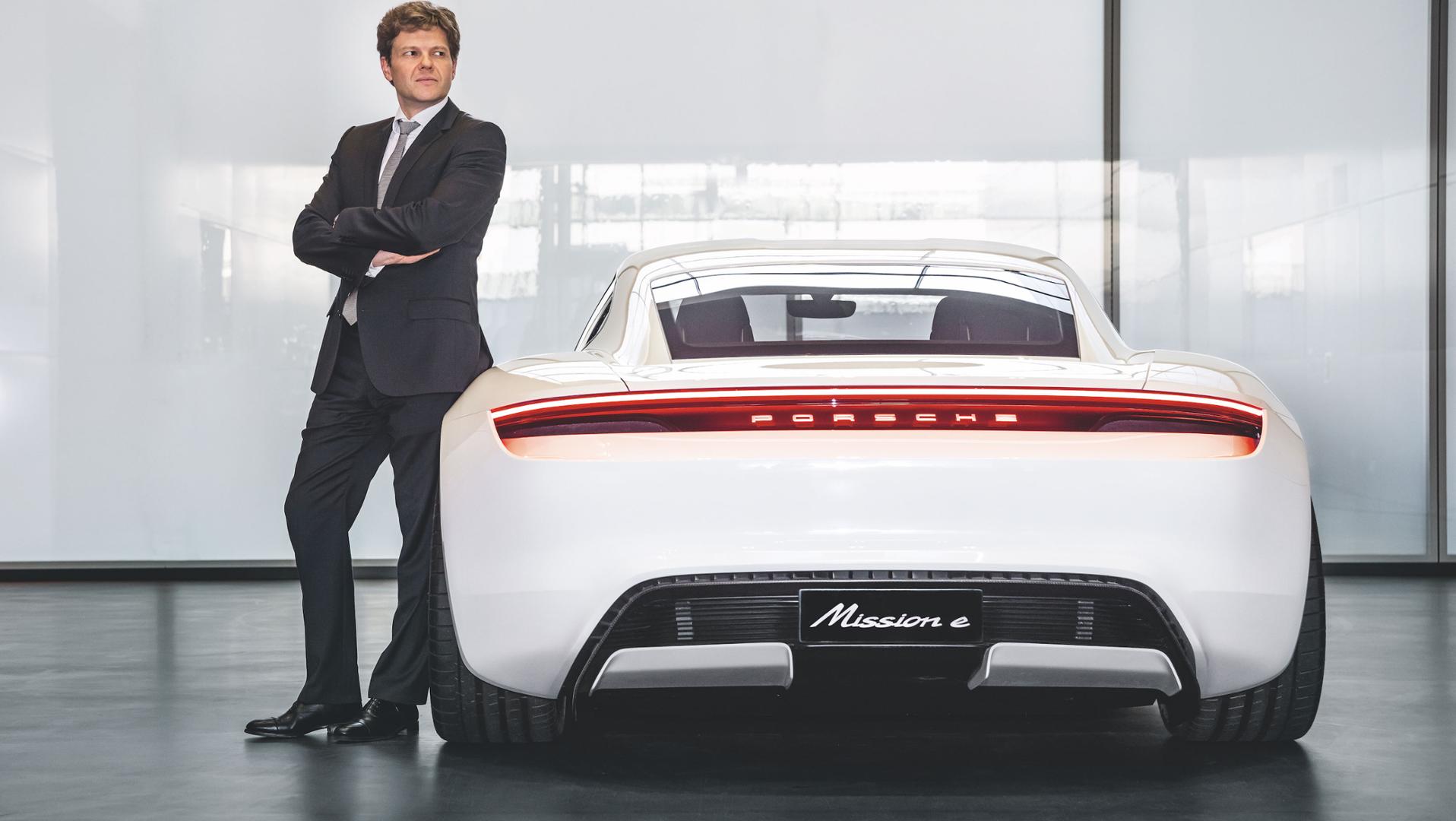 Weckbach said that it won’t be a problem with the Taycan and he explained that Porsche’s choice of electric motor and a new ‘smart cooling system’ are responsible for it:

“On the one hand, the traction motors we’ve chosen are permanently excited synchronous machines that offer high long-term output, thereby ensuring that performance is reproducible. This means that you can accelerate powerfully not just once but several times in succession. The same applies to driving at a consistently high speed. On the other hand, we’ve developed a smart cooling system that prevents possible loss of performance due to extreme heat build-up by always supplying cooling power to just those components that need it.”

The executive added that we should know all the details at the launch of the production version of the car next year.

I really like how Porsche is pushing the Taycan as not just a needed zero-emission option in their lineup but also a competitive vehicle that can match or even beat its gas-powered counterparts.

By attempting to keep their petrolhead fans interested by the all-electric powertrain, they are likely going to be able to convert new people to electric vehicles instead of simply attempting to get market shares from the existing electric demand.

That said, I’m sure Porsche will also be able to convince a few Tesla fans to go with the Taycan just like Tesla did with Porsche’s own customers, as the CEO admitted.

But at the end of the day, it’s about converting some gas-powered mileage into electric mileage and I think the Taycan will do that – maybe not at a large-scale, but probably with a few hardcore petrolheads, which is a victory too.