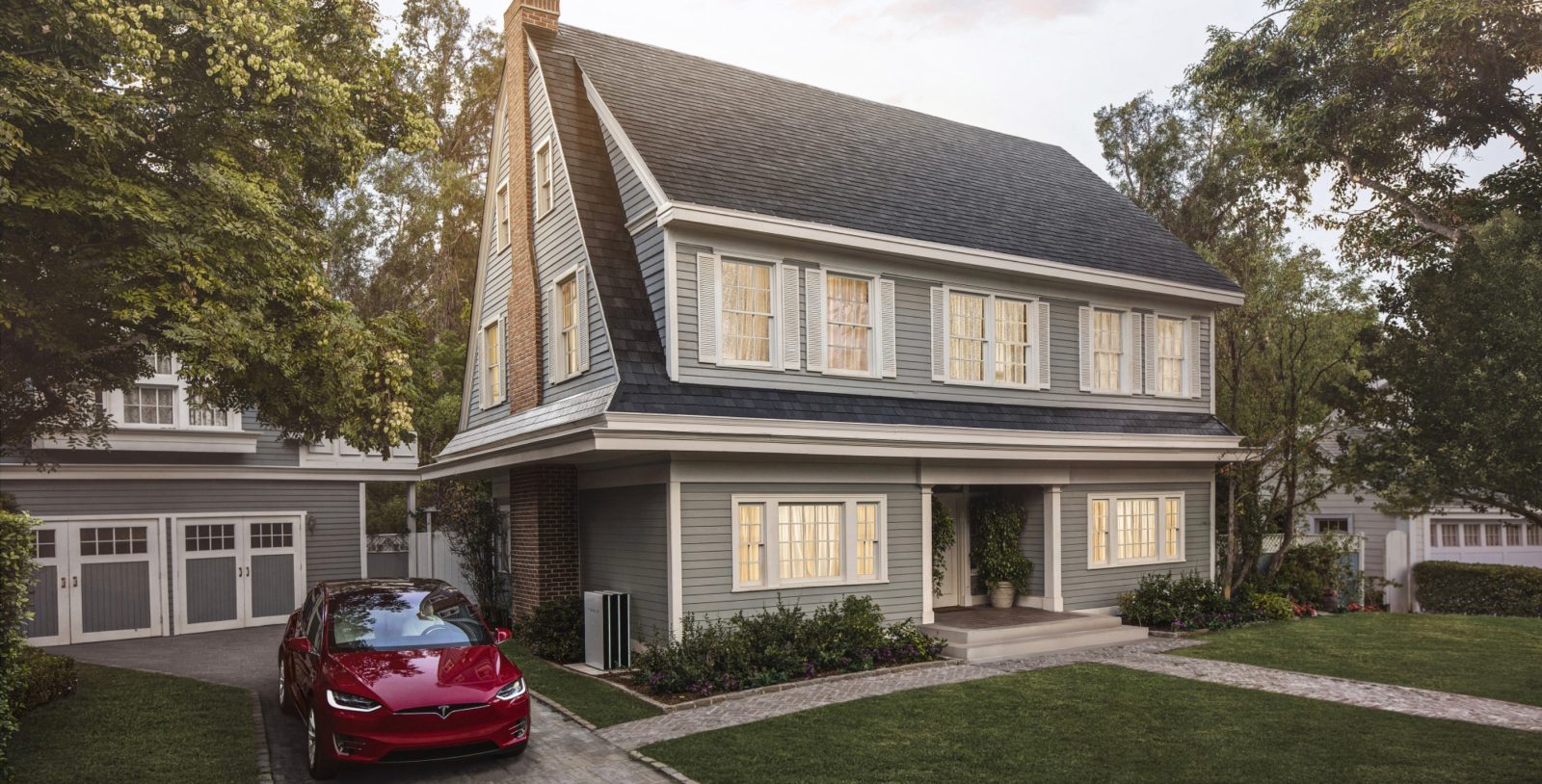 Tesla’s solar roof tiles are one of the company’s most anticipated products, but the rollout has been fairly slow.

Now we’ve learned that Tesla is expanding installations to the Northeast.

Tesla started taking orders with a $1,000 deposit for the first versions of its solar roof tiles in May 2017 and the product was sold out “well into 2018” within the first few weeks.

But that’s when they planned to start installations in volume in summer 2017.

So far, we have only heard about a few installations in California. We reported on some of those early installations.

Earlier this month, Tesla CEO Elon Musk commented on the rollout of the solar roof – saying that it is now installed at ‘several hundred locations’:

“We now have several hundred homes with the Solar Roof on them and that’s going well. It takes a while to confirm that the Solar Roof is going to last for 30 years and all the details work out, and we’re working with first responders to make sure it’s safe in the event of a fire and that kind of thing. So it’s quite a long validation program for a roof which has got to last for 30, 40, 50 years, but we also expect to ramp that up next year at our Gigafactory 2 in Buffalo. That’s going to be super exciting.”

Tesla later sent us a clarification saying that “several hundred homes with Solar Roof” includes not only homes with solar roof installed but also with their installation scheduled.

Now Electrek has received several reports from homeowners with solar roof tile reservations in the Northeast who have been contacted to start the survey and installation process.

The early solar roof tile installations were from pilot production at Tesla’s Fremont factory, but now Tesla has been slowly ramping up production at Gigafactory 2 in Buffalo.

Tesla now aims for production to ramp up toward the end of the year:

“We plan to ramp production more toward the end of 2018 and are working hard to simplify the production and installation process before deploying significant capital into factory automation.”

Two homeowners that Tesla recently contacted were in the state of New York, where Tesla needs to significantly expand its operations and hiring efforts in order to comply with the deal that SolarCity made with the state for the construction of Gigafactory 2 before being acquired by Tesla.

The process starts with a site survey. After, Tesla can submit a quote for a solar roof tile installation.

Tesla representatives told homeowners that it can take weeks or even months between the site survey and installation.

Tesla says that the “typical homeowner can expect to pay $21.85 per square foot for a Solar Roof.”