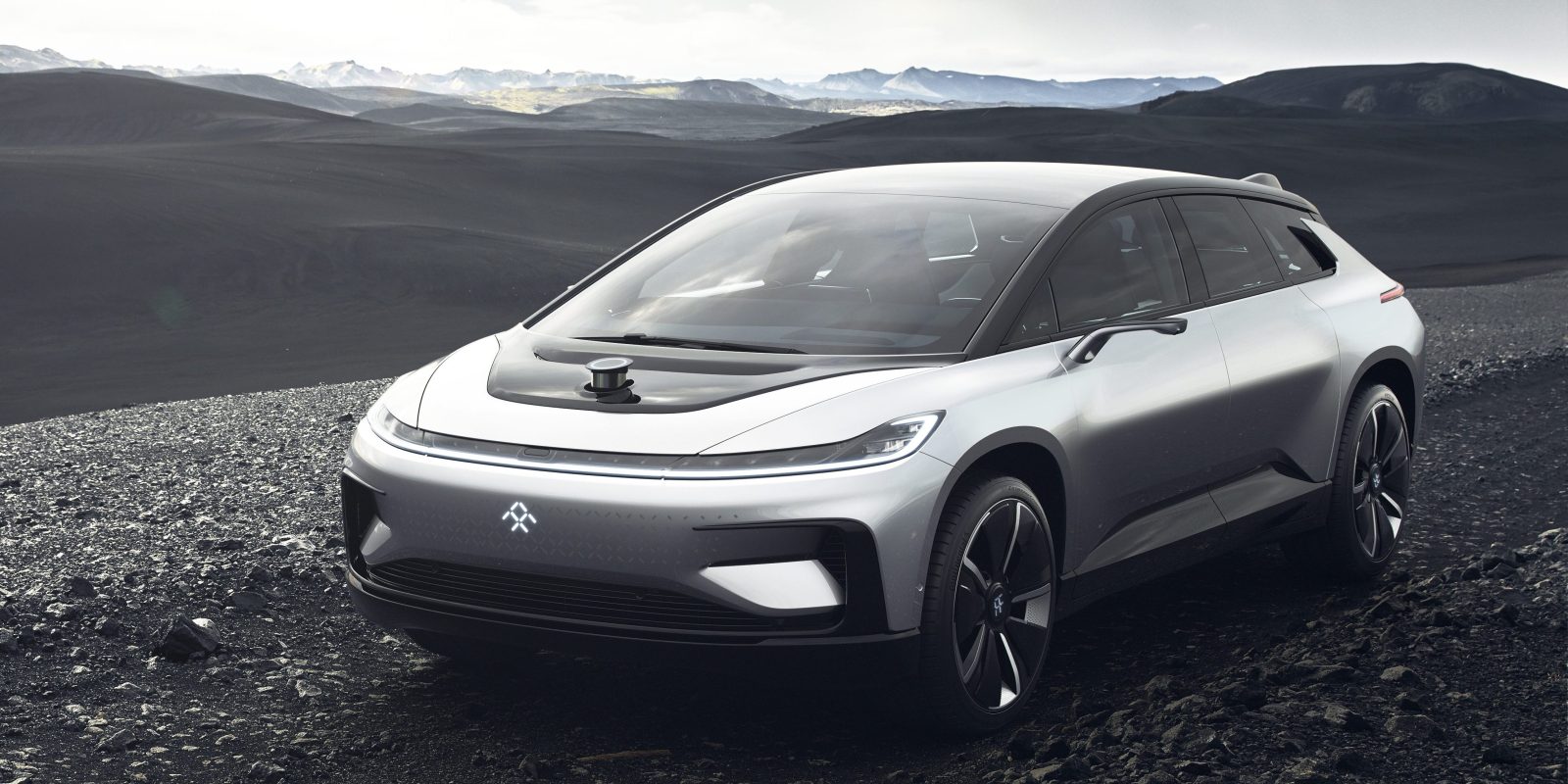 As we previously reported, the investment followed a long period of hardship for FF during which Jia Yueting, FF’s founder, main financial backer at that point, and the CEO of the company, found himself in financial trouble in his home country.

While Faraday Future officially presents itself as an American company based in California, its roots are very much so in China, where Jia comes from and made his fortune through his tech company LeEco.

LeEco and FF were linked not only through Jia, but they also shared technology for their respective EV efforts.

But when both companies went through financial troubles, Jia failed to pay back some debt at LeEco and he was put on an important blacklist as a debt defaulter and ordered to come back to China, which he never did.

He could face some legal troubles in the country and the one-time billionaire is now reportedly staying in California.

It now leads us to this week. Evergrande has filed in Hong Kong for plans to take over FF’s business in China. Caixin reports:

“New operating headquarters for China will be opened in the southern metropolis of Guangzhou for Evergrande FF Intelligent Automotive (China) Co. Ltd., which was officially founded in the city on Tuesday. The company will be fully responsible for Faraday Future’s research and development (R&D), production, operations and management in China, Evergrande Health said in a Tuesday filing to the Hong Kong Stock Exchange.”

They plan to build 5 R&D and production facilities in China in order to achieve a production capacity of 5 million cars over the next 10 years.

In the meantime, FF is still working on its small factory in California in order to bring the FF91 electric vehicle to production.

Officially, Jia reportedly still has control over FF, but it looks like Evergrande also has a lot of control.

To me, it looks like they plan to leverage the technology that FF developed in California over the past few years in order to launch vehicles on the Chinese market.

That’s a lot like what Jia originally planned to do, but he was aiming to do it through FF and LeEco.

It could work out, but we need to see FF delivering on the FF91 first.