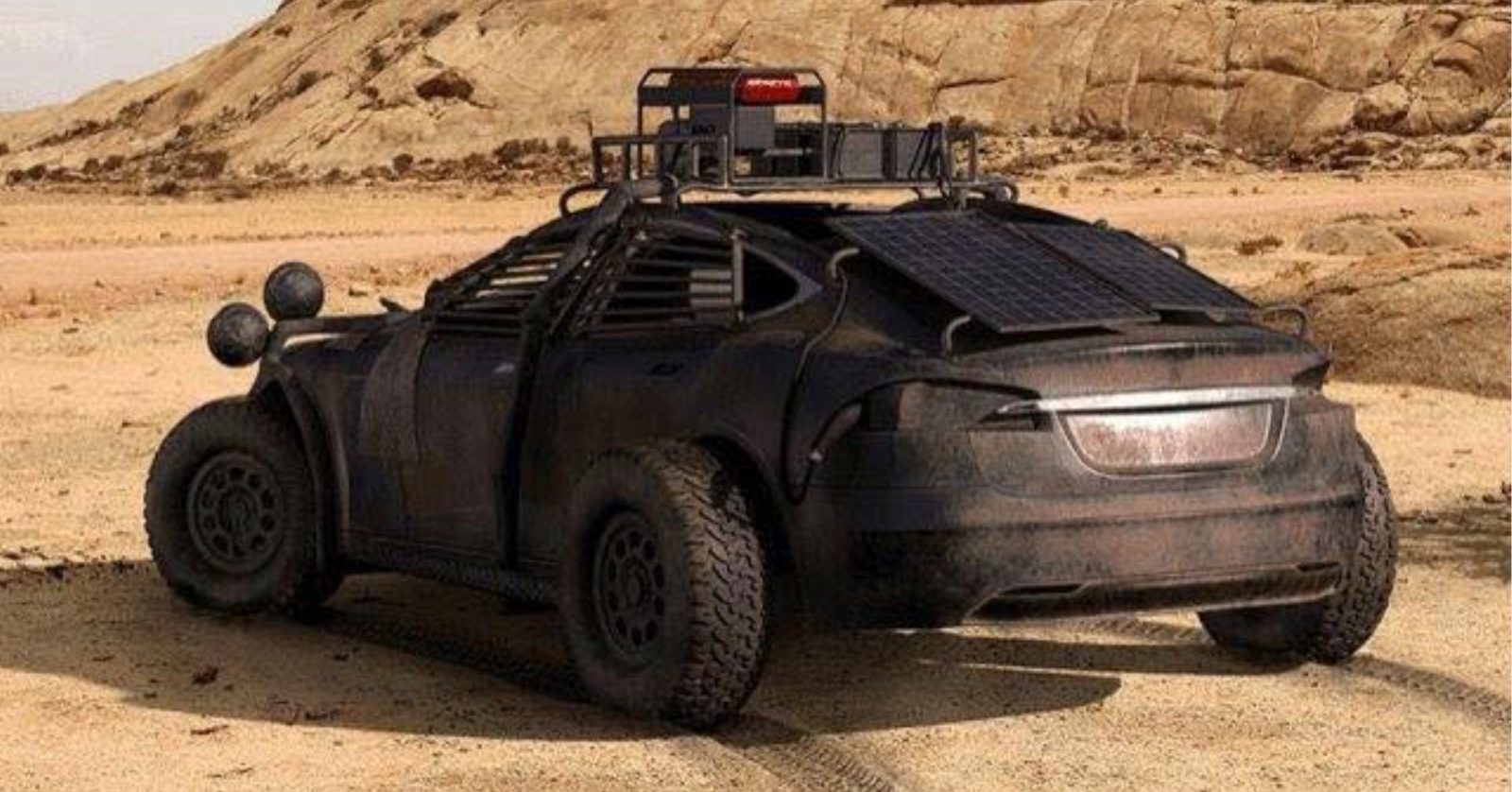 Ever since Elon Musk talked on Twitter about launching a Tesla Roadster in space and then actually did it, we are more inclined to take the seemingly crazy things he is tweeting seriously.

The CEO has now talked about building a ‘Cyborg Dragon Tesla’ on two different occasions and we now might have a good hint at what it could actually be.

Musk first mentioned a ‘Cyborg Dragon’ two months ago when he nonchalantly said that he is building one:

The tweet received a ridiculous amount of engagement as most people thought he was joking and others speculated about what he is actually referring to – knowing his previous history of announcing seemingly ridiculous things and actually following through.

Last night, he referred to the ‘Cyborg Dragon’ again, though this time he called a ‘Cyborg Dragon Tesla’ and he said that it is ‘almost done’:

But the fact that he was responding to my Tweet of a sketch of a Tesla Model S in a Mad Max setting is the more interesting hint.

Speaking of that image, I have no idea who made it. Someone sent it to me anonymously and I couldn’t find a source. If you know who did it, please let me know so I can give credit where credit is due.

Update: thanks to those who helped. Julien Bouvier is been credited below.

Now here’s my theory on this ‘Cyborg Dragon Tesla’.

First of all, I’m convinced this is a real product that Tesla and/or SpaceX have been working on.

Secondly, the ‘cyborg’ aspect throws me off a little, but the fact that he was responding to my tweet of the Tesla Model S Mad Max leads me to think it is some kind of vehicle based on a Tesla vehicle or at least a Tesla powertrain.

As for the ‘Dragon’ part, I think it is likely a reference to SpaceX’s line of Dragon spacecraft. 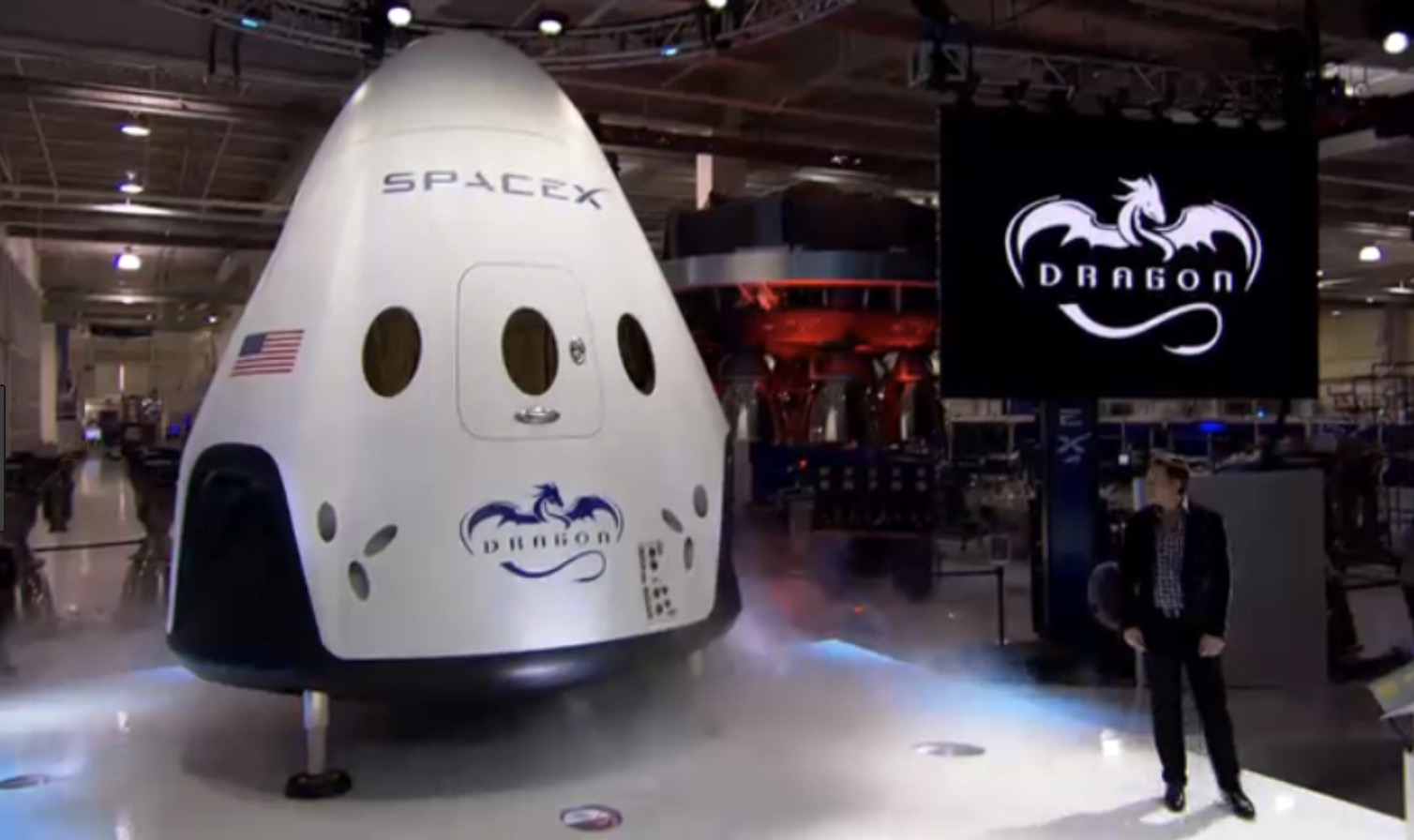 The image of the Tesla Model S Mad Max also looks like some kind of vehicle on Mars, which got me thinking that a ‘Cyborg Dragon Tesla’ could very well be some sort of Mars rover using SpaceX’s Dragon technology combined with Tesla’s vehicle technology.

SpaceX is currently working on its Mars transportation system with the BFR rocket and spacecraft.

But the company is also developing technologies to use once they get on the planet, which could be relatively soon if you believe their timeline.

It would make sense for Tesla to be involved since rovers have been one of the earliest applications of electric powertrains in vehicles.

It is even referenced in the history of the electric vehicle:

Incomplete but very cool history of the electric car at the BMW museum pic.twitter.com/jpNlbpibqn

But that’s just my theory anyway.

Do you have a theory? Let us know in the comment section below.