Tesla owners team up to create charging network in Australia

Tesla owners teamed up in the country to fill those gaps and cover the major roads with charging solutions.

The project is called ‘The Round Australia Electric Highway‘ and is led by the Tesla Owners Club of Australia (TOCA).

It has three main goals:

As of last month, TOCA says that the network is completed with an average distance of 200 km between stations and a maximum spacing of 400 km with only 4 sites with more than 300 km of spacing.

Here are the electric vehicle charging stations as seen via Plugshare in Australia before the Round Australia Electric Highway (March 2016) compared to now (June 2018):

The “charging stations” added by TOCA are simply 32 amp 3 phase electrical outlets that electric vehicle drivers can use with their own mobile connector: 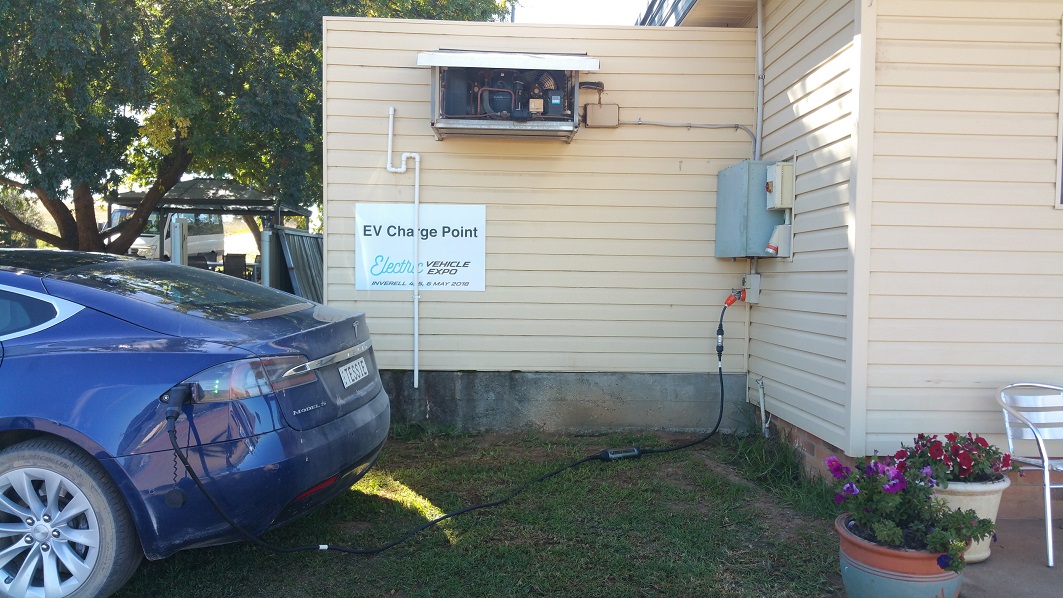 Those charge points are not only useful for Tesla drivers. They can also be used by virtually any electric vehicle.

That’s an incredible initiative from a Tesla owners club. Kudos to them.

Of course, level 2 charging stations are not ideal for long-distance travel, which is what they are trying to enable here, but we can’t really expect them to deploy DC fast-charging stations in the middle of Australia on their own dime.

In a few years, it might start to make sense, but at the moment, it is simply too expensive to deploy for the very little use it would actually see.

As for Tesla, the company is focusing on linking major cities in the country. Right now, Tesla drivers can drive between Adelaide, Melbourne, Sydney, and Brisbane: 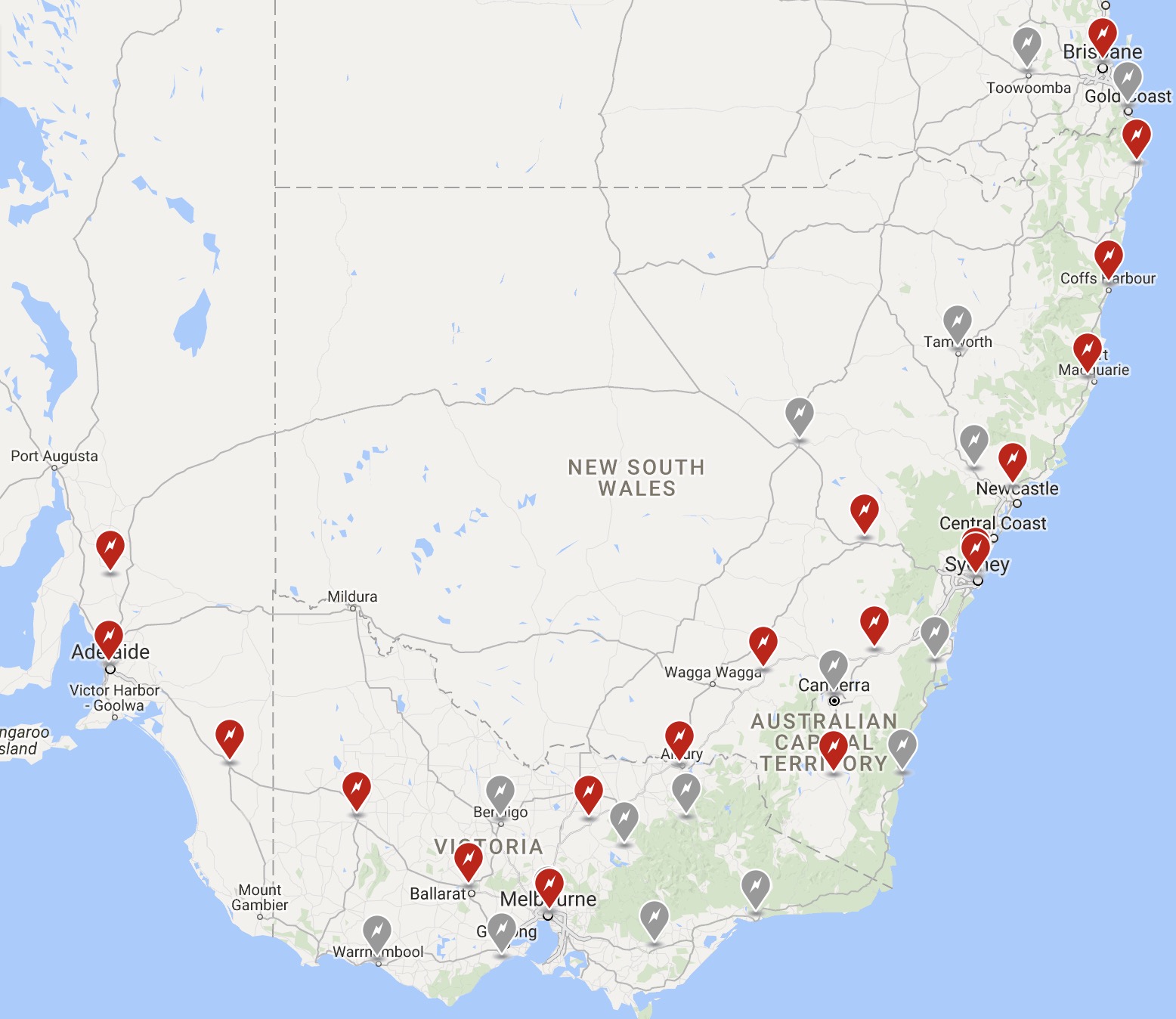