But not content with just one industry-changing breakthrough, Superpedestrian has been quietly developing stealthy sensor technologies and gathering a vast amount data from the millions of kilometers traveled by customers on Copenhagen Wheel powered electric bicycles. Now they are preparing to put that massive data collection to good use with a new service designed to help make electric vehicles in ride-share programs safer and more effective.

Electric ride-share programs are everywhere. Dockless electric scooter share companies like Bird, Spin, Lime and Skip are in the news almost daily as they continue their invasion of cities across the US.

While Lyft considers jumping on the electric scooter rental bandwagon, Uber has already entered the electric bicycle share market, competing with a number of other ebike rental companies.

With an ever-increasing number of light electric vehicle fleets on the road, safety and reliability of these mini-EVs becomes even more important.

And now Superpedestrian believes they have the answer to help companies monitor and improve their light electric vehicle fleets. 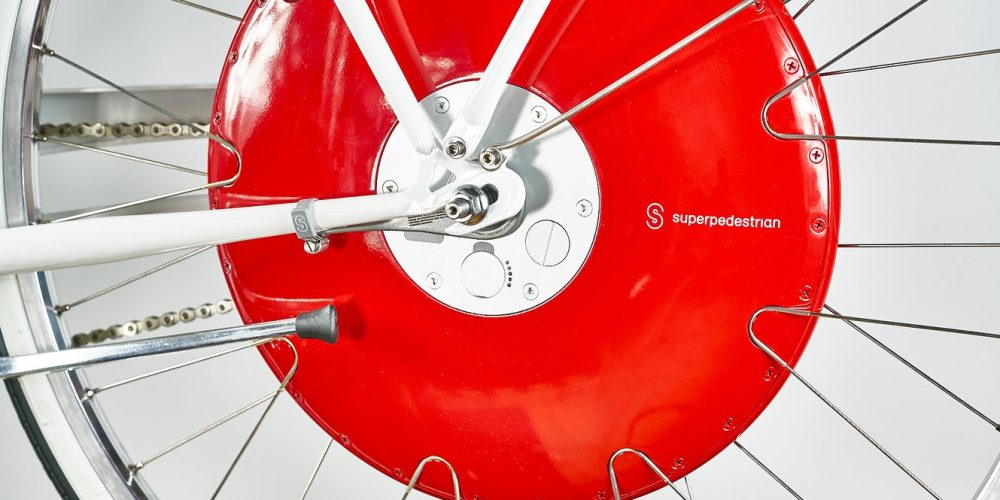 According to Assaf Biderman, Superpedestrian’s CEO:

Superpedestrian’s technology overcomes major issues faced by the industry. Our e-bikes autonomously manage themselves through onboard diagnostics, self-protection, and self-calibration, and then connect to a remote maintenance system that can service the entire fleet. If you rely mostly on users to report that something is broken, that’s too late. We know what’s going on inside each of our e-bikes and can resolve most issues before they occur.

Biderman isn’t the only one who believes in his company’s new technology. Superpedestrian just raised $16.5 million dollars from investors to further develop and deploy their new technology. That’s on top of another $27.5 million already raised by the company, bringing the running total to $44 million.

Flush with cash, Superpedestrian is ready to take autonomous monitoring and management systems that it has spent years developing and provide them to the growing slew of companies maintaining fleets of light electric vehicles. 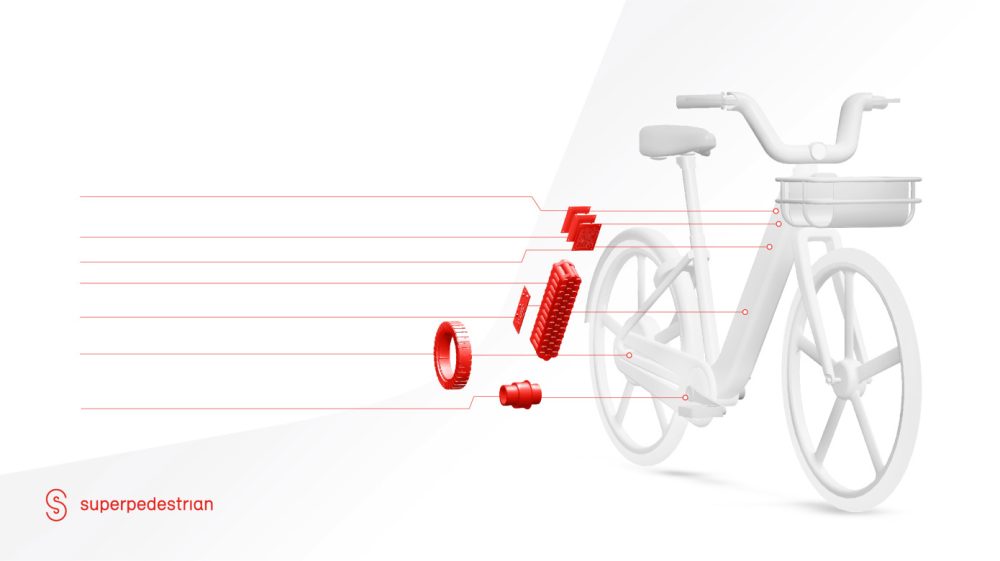 We’ve had this technology, we’ve invested a lot in it and we’ve been improving it continuously over almost four years. All of a sudden at the end of last year the floodgates opened, and the whole industry is now getting into shared e-bikes. Bike sharing, ride hailing, all throughout the world — Europe, US, Asia — everybody is basically preparing now to invest in those fleets.

And despite being originally designed for electric bicycles, Superpedestrian claims that its technology can easily be adapted to electric scooters, electric mopeds and just about any light electric vehicle.

With the rapid growth in last-mile EV fleets in just the first half of 2018 alone, the market could be ripe for this type of solution.

This type of technology has the potential to kickstart large-scale ride-share programs while helping them avoid the pitfalls of maintenance, management and safety concerns that can quickly kill smaller startups.

So far Superpedestrian has been fairly tight lipped when it comes to specific details regarding how their technology monitors and updates fleet owners or how companies can incorporate that technology into the fleets themselves, citing competitive advantage.

Instead, they’ve been much more forthcoming about their existing electric bicycle motor technology which is already covered by a number of international patents.

Hopefully we’ll be hearing more specifics about this new tech as soon as Superpedestrian has a few more patent certificates to hang on the wall.