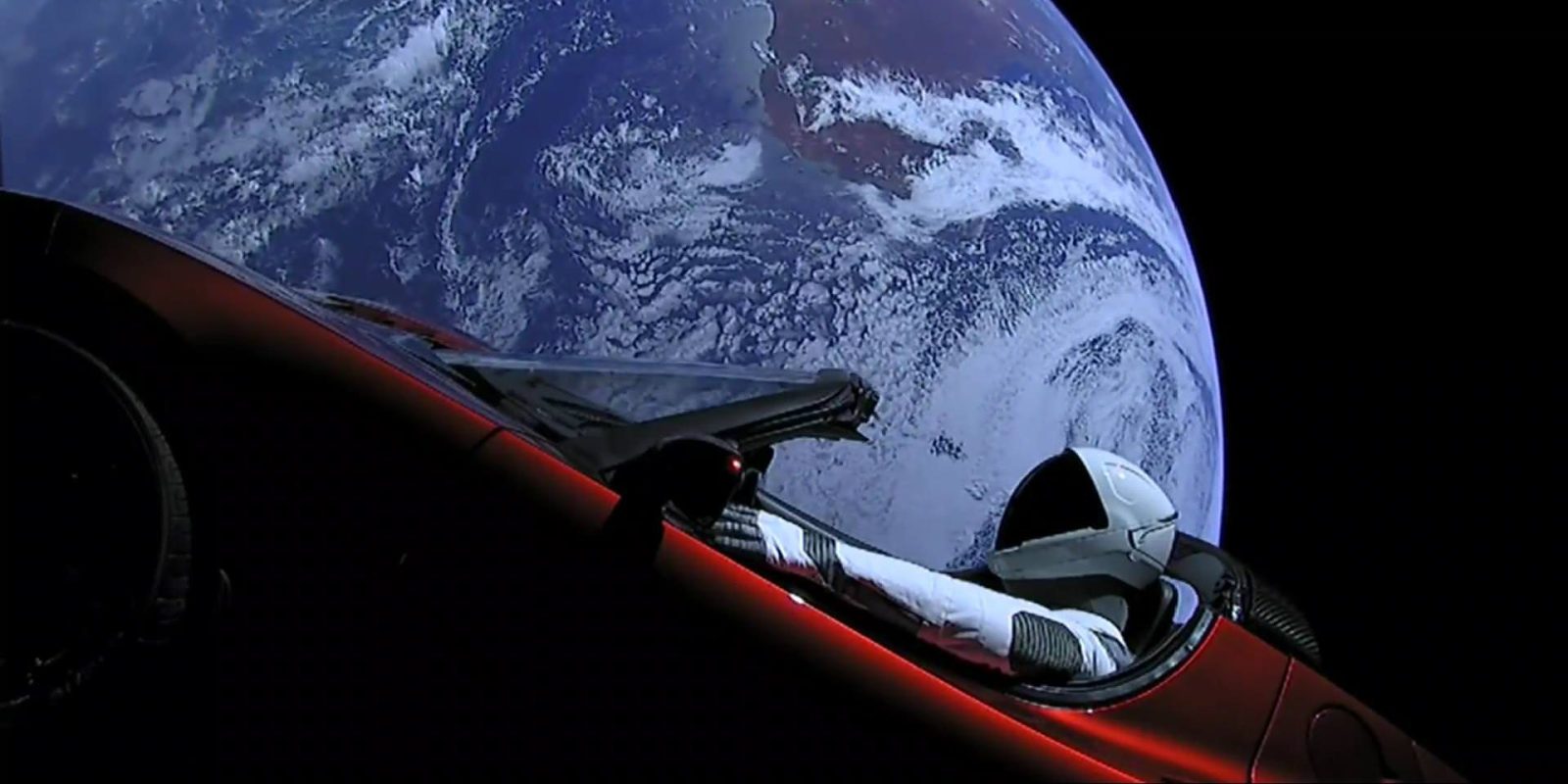 SpaceX started building a satellite constellation for a space-based broadband internet service and there has been some speculation about Tesla using the network.

Gwynne Shotwell, SpaceX’s President and COO, now contributes to that speculation by saying that ‘Tesla could use the network’ in a new interview.

Along with its rocket launch services and its plan to colonize Mars, SpaceX is working on a less-publicized satellite constellation consisting of up to 12,000 satellites in orbit.

SpaceX has been working on their own satellites for the past 3 years and in February, they launched the first two prototypes as a secondary payload on their launch of the hisdeSAT’s Paz, an earth observation satellite.

In an email to employees seen by Electrek, CEO Elon Musk confirmed that the prototype satellites sent back their first signal to earth shortly after the launch.

They are now working to build more satellites and build up the constellation to ultimately use it to offer broadband internet services to end users.

When asked by CNBC’s Morgan Brennan about the speculation that Tesla could use the service in an interview today, Shotwell answered:

“It could be used by Tesla. Just like I believe that we leveraged Tesla’s battery technology for Falcon 9 and Dragon. the two companies are not joined, but we do share technologies and capabilities wherever we can.”

We recently reported on a great example of this synergy with a Tesla and SpaceX materials engineering group partnering up to create new materials to use on Earth and in space.

Here’s the full interview with Shotwell:

It’s unclear in what way Tesla could use SpaceX’s upcoming satellite constellation-based internet, but the automaker does have a great need for internet connection throughout its fleet since each car currently comes with an included 4G LTE internet connection.

Interestingly, when SpaceX launched the first two test satellites, we reported that of all the 10 broadband downlink test stations, only one wasn’t located at a SpaceX facility and it was located at Tesla’s Fremont factory instead.

SpaceX plans for its internet service to enable a rapid connection in remote areas where there currently isn’t access to reliable internet, but it also plans to be competitive with current broadband companies in populated areas, which often have very little competition.

While they have satellites in space right now, Musk recently said that he thinks the service is still a few years away.