EGEB: Apple-Alcoa-Rio Tinto team up for zero-emission aluminum, a map of every turbine in the US, Uniper to convert wind into methane 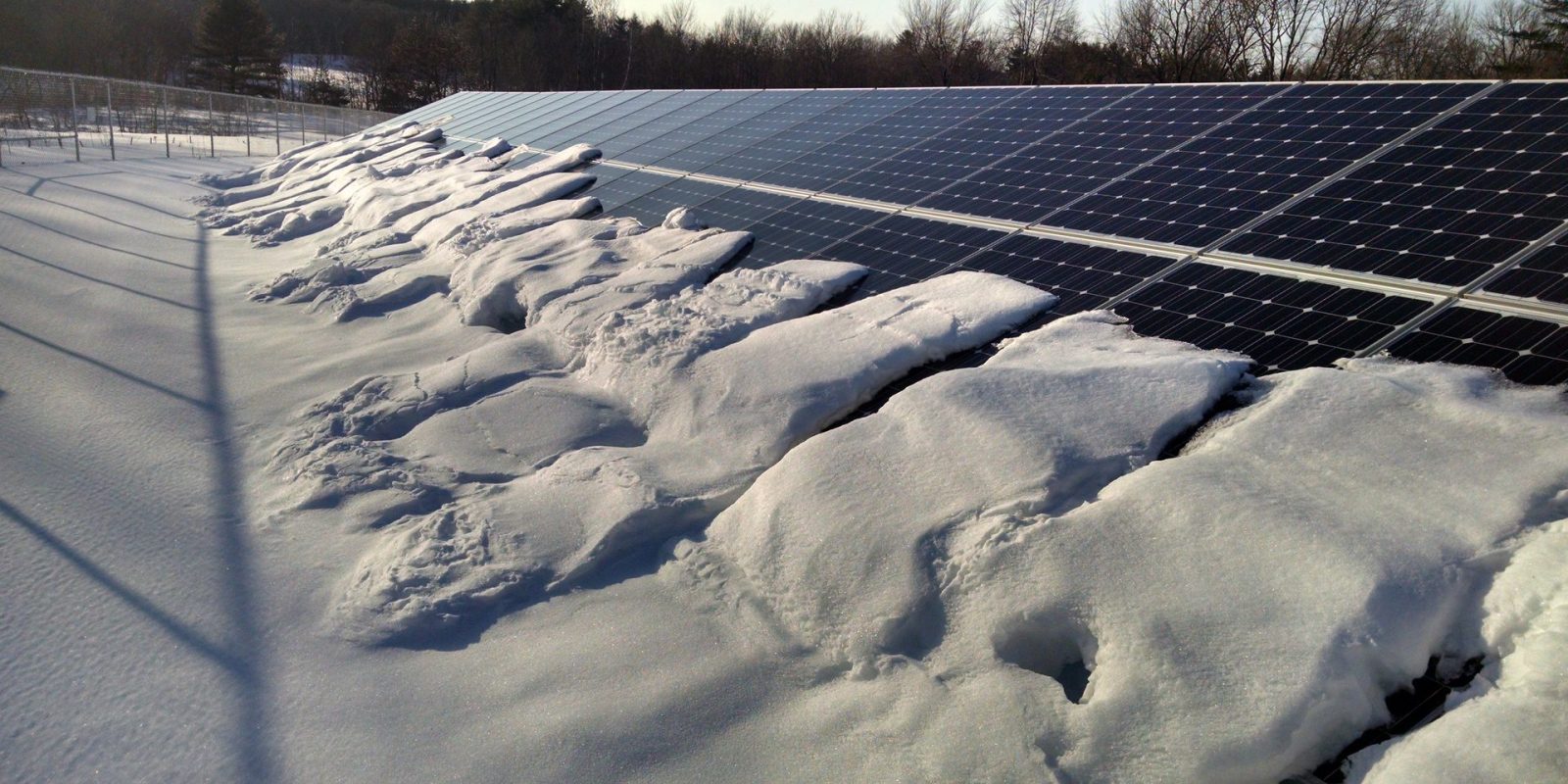 A revolution in aluminum-making may be on the way. Tech giant and heavy aluminum consumer Apple is investing 10 million and will give technical advice to a new venture, Elysis, that intend to make the metal without producing carbon gas. How could this be?

The new process, which Alcoa has been working on since 2009, uses an “advanced conductive material” instead of the carbon material that’s usually used to remove oxygen from aluminum oxide during the smelting process. While carbon-based smelting releases carbon dioxide—a greenhouse gas—the new process releases oxygen.

$188 million will be invested in Elysis by its different stakeholders. Quebec’s provincial government gets a 3.5% stake for $47 million, the Canadian federal government receives no stake for the same investment. Both Alcoa and Rio Tinto put in $43 million for the remaining share.

The U.S. Geological Survey just put out a new detailed map of every wind turbine in the country. The effort, in conjunction with the U.S. Energy Department, gets continuously updated with public and private data, satellite imagery and technical check-ups. Several things have changed in this new version:

The USWTDB Viewer, created by the USGS Energy Resources Program, lets you visualize, inspect, interact, and download the most current USWTDB through a dynamic web application. The USWTDB Viewer replaces an earlier web application called WindFarm and includes many enhancements made based on comments and suggestions from WindFarm users. Data-driven styling and expanded filtering capabilities make accessing the USWTDB information easier and quicker than ever

This is in the public domain and free to use with proper acknowledgment.

Uniper starts a new pilot scheme to convert wind energy into green methane. As Germany is both covered by an extensive gas infrastructure and committed to a green energy transition, creativeness and innovation are required to interfuse what could be seen as incompatible. The Falkenhagen plant, which already produces hydrogen, will house this new project that aims to use infrastructure built to accommodate natural gas to store carbon-free gas.

Under the two-year pilot scheme, the company will set out to produce green methane by using carbon dioxide from a bio-ethanol plant and mixing it with the hydrogen, creating a gas-like substance.

As such methane has a wider range of use than hydrogen, Uniper hope to fulfill industrial demand while inflicting no carbon footprint.

Featured image is from the Department of Energy SunShot program. Harvard Community Solar Garden after a heavy snowstorm. Photo by Stephen Coffrin.