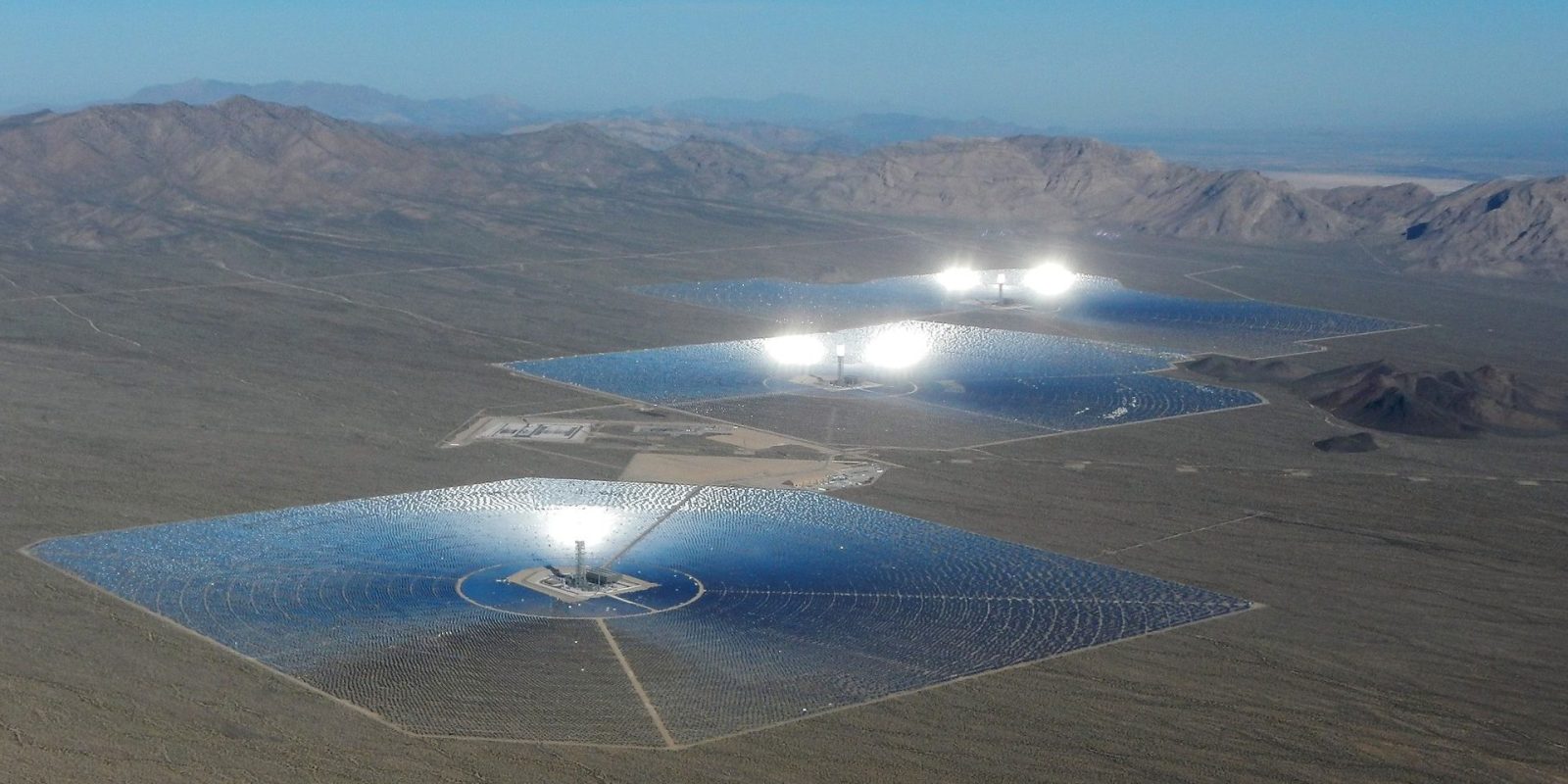 Today on EGEB, wind power producers are bound to be more competitive by using AI technology. Scientists want to create polymer that takes 10 times less energy to make. GE, in alliance with Arroyo Energy, has been awarded a new contract to build wind turbines for Chile.

AI to make wind power more productive than ever. As investments in solar production recently overtook its eolian counterpart, wind power providers are investing in artificial intelligence and machine learning to squeeze more energy out of each turbine. The whole wind farm will work as a team:

“A machine — instead of only relying on the wind speed and direction sensors on its own nacelle — could learn the wind speed and direction that’s going to hit it soon from the other machines,” said Paul Veers, chief engineer for the U.S. government’s National Wind Technology Center at the National Renewable Energy Laboratory. Most of the industry’s research is focused “around the same theme,” Veers said, “looking at the plant as a whole rather than letting each machine operate the best it can.”

Data is key here, from weather forecast to live propeller performance. The point is to know each day the exact amount of energy produced, as certitude is what utility providers are looking for.

Polymer, a key material for cars and planes, might be way greener to make in the near future. Scientists headed by Institute director Jeffrey Moore from the Beckman Institute for Advanced Science and Technology at the University of Illinois want to cut by 10 the necessary energy required to manufacture the matter.

“There is plenty of energy stored in the resin’s chemical bonds to fuel the process,” Moore said. “Learning to unleash this energy at just the right rate – not too fast, but not too slow – was key to the discovery. By touching what is essentially a soldering iron to one corner of the polymer surface, we can start a cascading chemical-reaction wave that propagates throughout the material,” White said. “Once triggered, the reaction uses enthalpy, or the internal energy of the polymerization reaction, to push the reaction forward and cure the material, rather than an external energy source.”

Laboratory results have been a success thus far. The challenge is now to implement this for large-scale manufacturing.

General Electric to produce wind turbines for Chile. A combined GE-Arroyo Energy bid won a contract to supply Chile with six 3.6 megawatt turbines. This will be necessary to carry out the country’s ambitious renewable energy plan:

“By 2035, the government wants at least 60 percent of electricity generated in the country to come from renewable sources, with that figure rising to 70 percent by 2050. Among other things, by 2030 it wants to cut its greenhouse gas emissions by at least 30 percent compared to 2007 levels.”

This is the second wind power related announcement for GE this week, as they announced a new 470 megawatt project in Iowa, in conjunction with Alliant Energy.

Featured image is from the Department of Energy SunShot program. Aerial photo of Ivanpah Solar Electric Generating System taken from a helicopter on March 23, 2015. Photo by Cliff Ho.