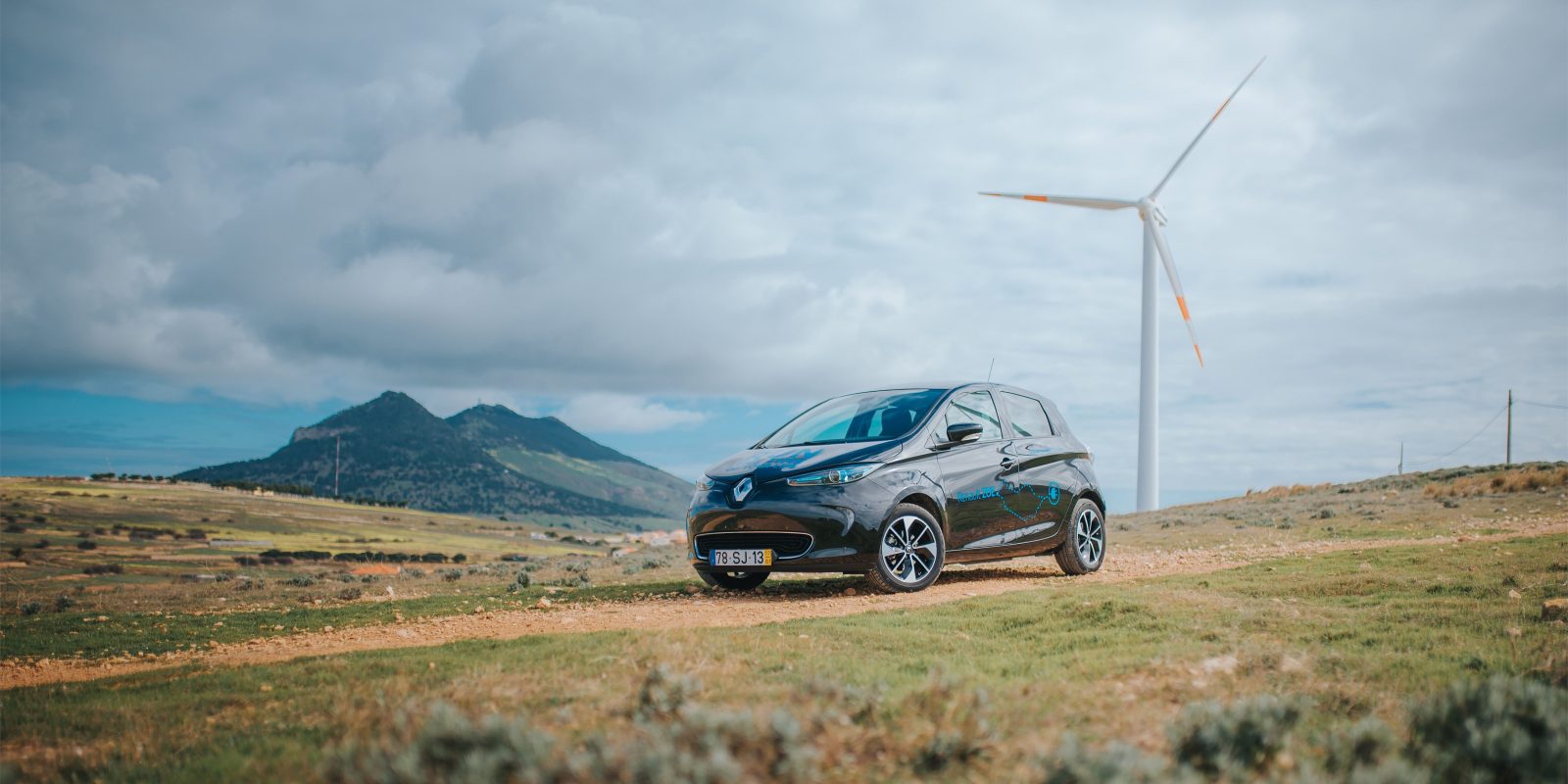 When Renault started selling the all-electric Zoe in France, it had a controversial scheme that prevented buyers from owning the battery pack. They could either own the car and pay a monthly fee to lease the pack or lease the whole car.

While it is indeed a controversial scheme, it’s undoubtedly a successful one since under it, the Renault Zoe became the most popular all-electric vehicle in France.

Renault’s Xavier Martinet, Director of Marketing in France, made the announcement:

“When we released our first electric cars, Renault was pioneering the market and our focus was on leasing the battery. The aim was to encourage our customers to switch to electric vehicles and provide them with extra peace of mind. The performance and durability of our batteries have now been widely proven. It was time for us to offer our customers a choice between buying or leasing a battery,”

French buyers can still lease the battery pack of the Zoe, which recently got a more powerful motor, but now they can also outright buy it for an additional €8,900 (inclusive of VAT).

The Zoe starts at 23,700€ with a fee of 49€ per month for the battery pack that can increase based on your mileage.

The program has its strengths and weaknesses. It’s true that in the early days it was good to alleviate concerns about battery degradation, but the fact that Renault could also brick your battery pack if you didn’t comply to the contract was a scary thought.

Renault also made it easier for Zoe owners who were leasing their battery pack to upgrade the pack after launching the new 41 kWh battery pack for the vehicle.

At that time last year, the French automaker said that it had over 100,000 battery pack under leases.

But it makes sense to at least give the option to buyers to own the battery pack and starting today, they finally can.