The Renault Zoe got its big model year update a year ago with an updated ~200 miles range on a 41 kWh battery pack.

This year it gets a smaller, but still welcomed update with a slightly more powerful electric motor.

The French automaker unveiled the new R110 electric motor for the 2018 model-year Zoe.

They described the motor in a press release today:

“The new R110 motor is the latest fruit of Renault’s electric motor development and production strategy and further evidence of the expertise in this field of Europe’s number one electric vehicle manufacturer. The all-Renault R110 – an evolution of the R90, developed in just two years – is made in France at the make’s Cléon plant in Normandy and was designed by engineers working out of the Renault Technocentre, southwest of Paris, as well as in Cléon. In addition to carrying over the R90’s outstanding energy efficiency, the R110 packs a combination of electrical machine- and power electronics-related innovations that have yielded an extra 12kW with no increase in either weight or volume.”

Those 12 extra kilowatts don’t make the Zoe a powerful beast, but an 80kW output is plenty for a vehicle in this segment. 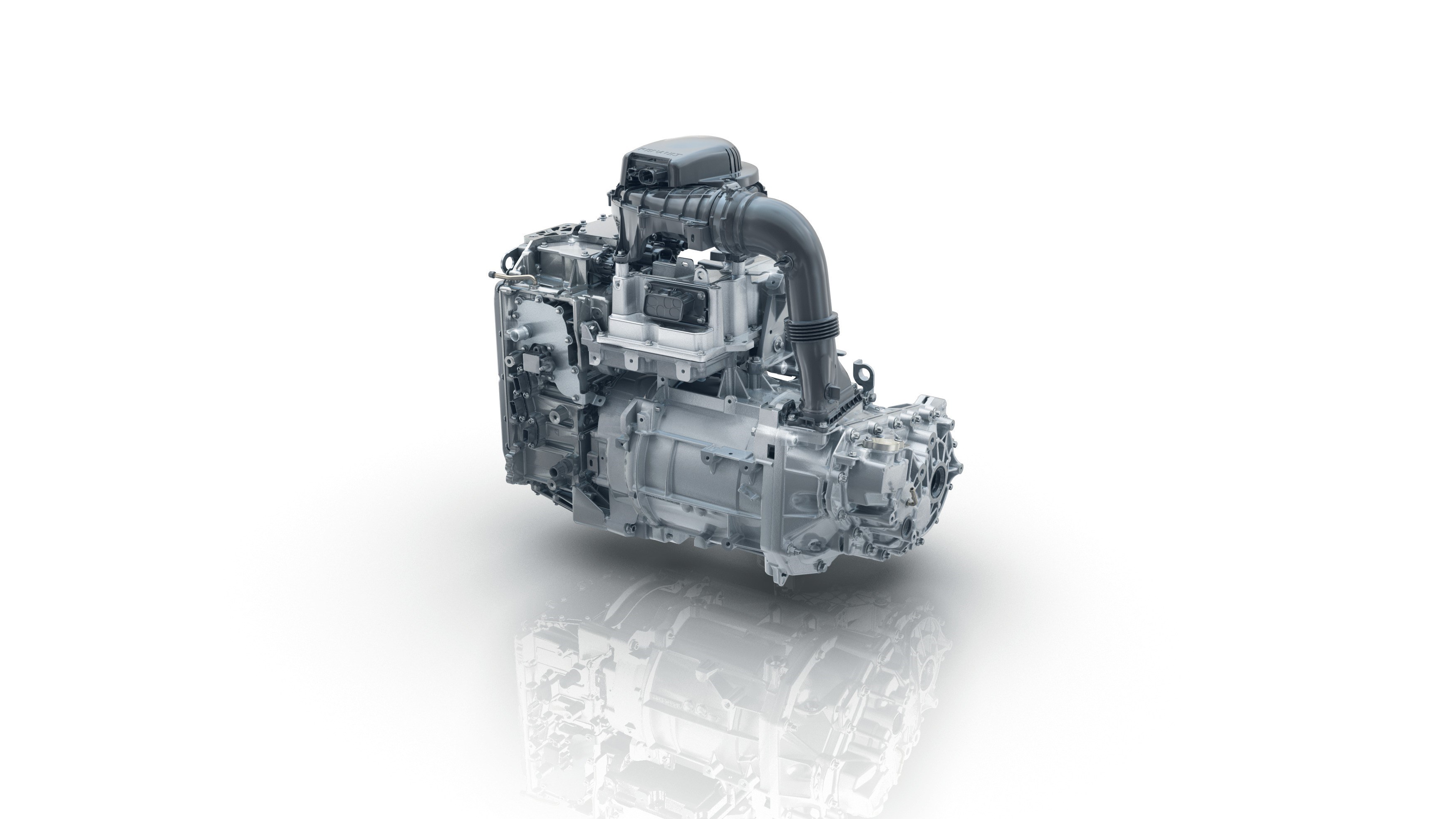 Elisabeth Delval, Assistant Director of the Renault Zoe Programme, commented on the update:

“Thanks to this power boost, ZOE is even more responsive and versatile when used for journeys out of town. In addition to being able to enjoy the pleasure of driving a ZOE, drivers will also benefit from the longest range available for a mass-market electric car.”

Renault also introduced a few other features to the Zoe with the 2018 version, like Android Auto and a new metallic body color called Blueberry Purple.

The updated Zoe will be available to order next month – starting in France, where the vehicle is the best-selling EV and holds over half the market.

Renault is getting close to hitting 100,000 Zie units produced to date and the vehicle is also the top-selling EV in several European markets.