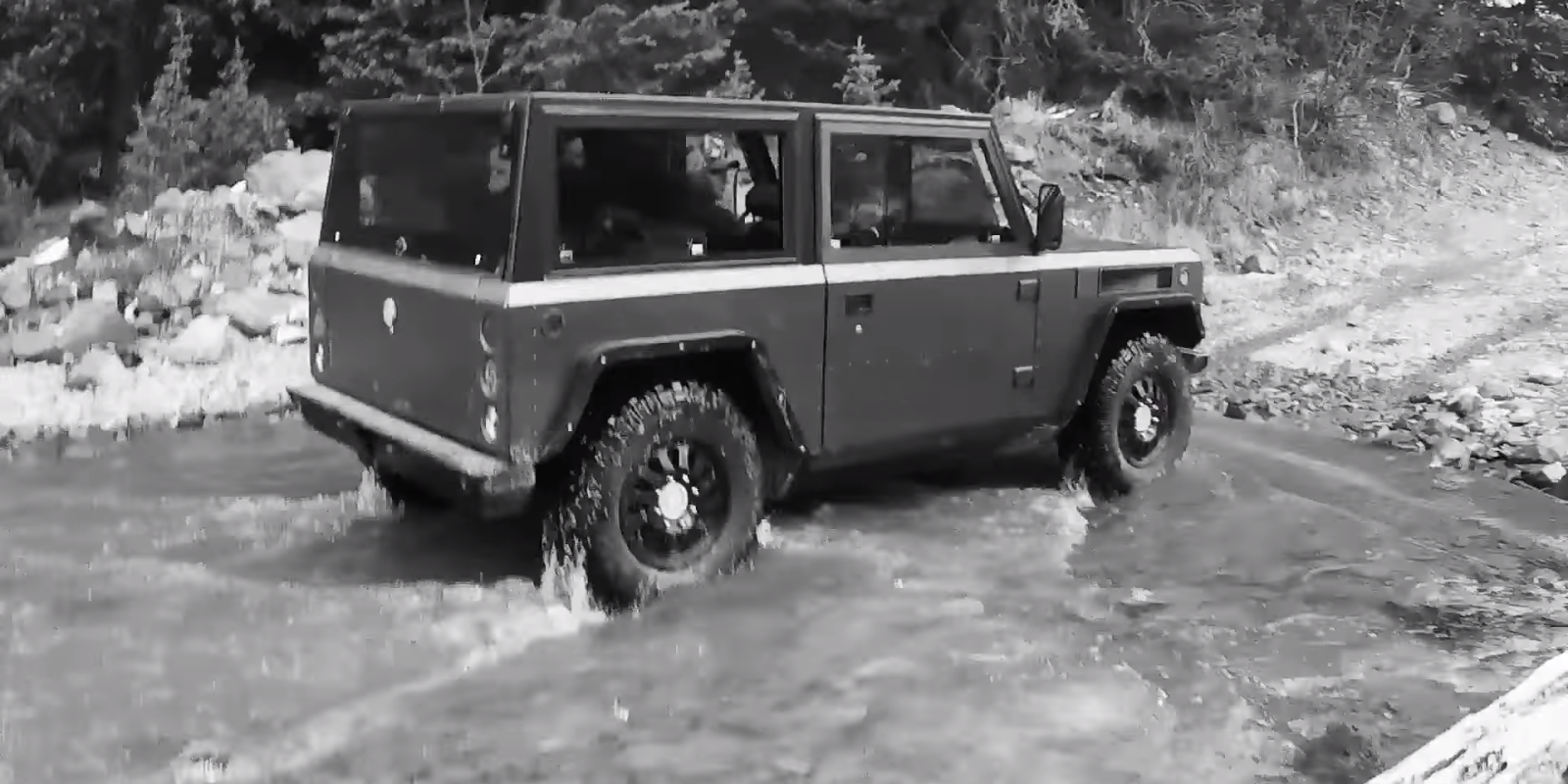 Bollinger Motors is working on their off/on-road all-electric utility truck and the startup is putting their prototype to the test to prove its capacity leading up to the start of production.

Now, they have updated the capacity of the vehicle with a new battery pack for a longer range.

When unveiling the B1 electric truck last year, the New York-based startup said that the off/on-road utility electric vehicle would be offered with two battery pack options, 60 kWh and 100 kWh, for 120 miles and 200 miles in range.

Now, with the release of a new ‘making of’ video about the truck, Bollinger says that the B1 will have “a 120-kWh battery pack providing a minimum 200-mile range”:

The Bollinger Motors B1 features an all-aluminum chassis and body with a dual-motor electric powertrain married to a 120-kWh battery pack providing a minimum 200-mile range. The 5,000-pound truck has a payload capacity of 5,000 pounds, and an adjustable suspension can vary ground clearance from 10 to 20 inches.

It’s a significant improvement in both overall energy capacity and efficiency to achieve a 66% increase in range.

In the video, Bollinger Motors Founder Robert Bollinger also explains the origin of the B1:

The B1 really came out of a sudden brainstorm to combine into one truck all the things I needed for use on my farm. Unfortunately, the light-duty truck hasn’t really evolved much in the last century; I found myself really wanting one all-purpose vehicle that could perform daily farm duties, remote construction projects, exploring off-road, and more. The underlying concept behind the B1 was make the truck incredibly capable and strong.

As I’ve previously written, I’m getting increasingly excited by this project. EV enthusiasts haven’t had a lot of luck with new EV startups lately, but Bollinger is not promising some ultra high-tech mass market self-driving electric car.

They are trying to bring to market a rather simple yet robust off/on-road all-electric utility truck to fill a small but currently untouched segment for electric vehicles.

It’s not to say that they don’t have room to fail, but if they stick to their goal, I give them better odds than what we have seen in the recent past on the EV startup scene.

The price point is going to be important and we haven’t heard much about that so far.

Last we heard, the company was in negotiations with potential manufacturing partners and they aim to get to production within the next 2 years.