GM announced today that it is investing $100 million into upgrading two factories to start making the production version of its self-driving Chevy Bolt EV for its upcoming driverless ride-sharing service to be launched next year.

The automaker has claimed to “be ready to mass produce self-driving Chevy Bolt EVs,” the electric vehicle they used as a platform for their self-driving Cruise AV (Autonomous Vehicle) since September of last year with the third generation of the vehicle.

They made the announcement after having completed the first batch of 130 Chevy Bolt EV autonomous prototypes at its Orion Assembly Plant in June.

Now they are investing into that plant as well as the Brownstown plant to start producing the production version of the vehicle.

The Orion factory is where the regular non-self-driving Chevy Bolt EV is being produced and they are adding all the redundant safety features for the self-driving Cruise AV version at the same location.

The roof modules with all the sensors for GM’s self-driving vehicles – pictured below – will be assembled at its Brownstown plant: 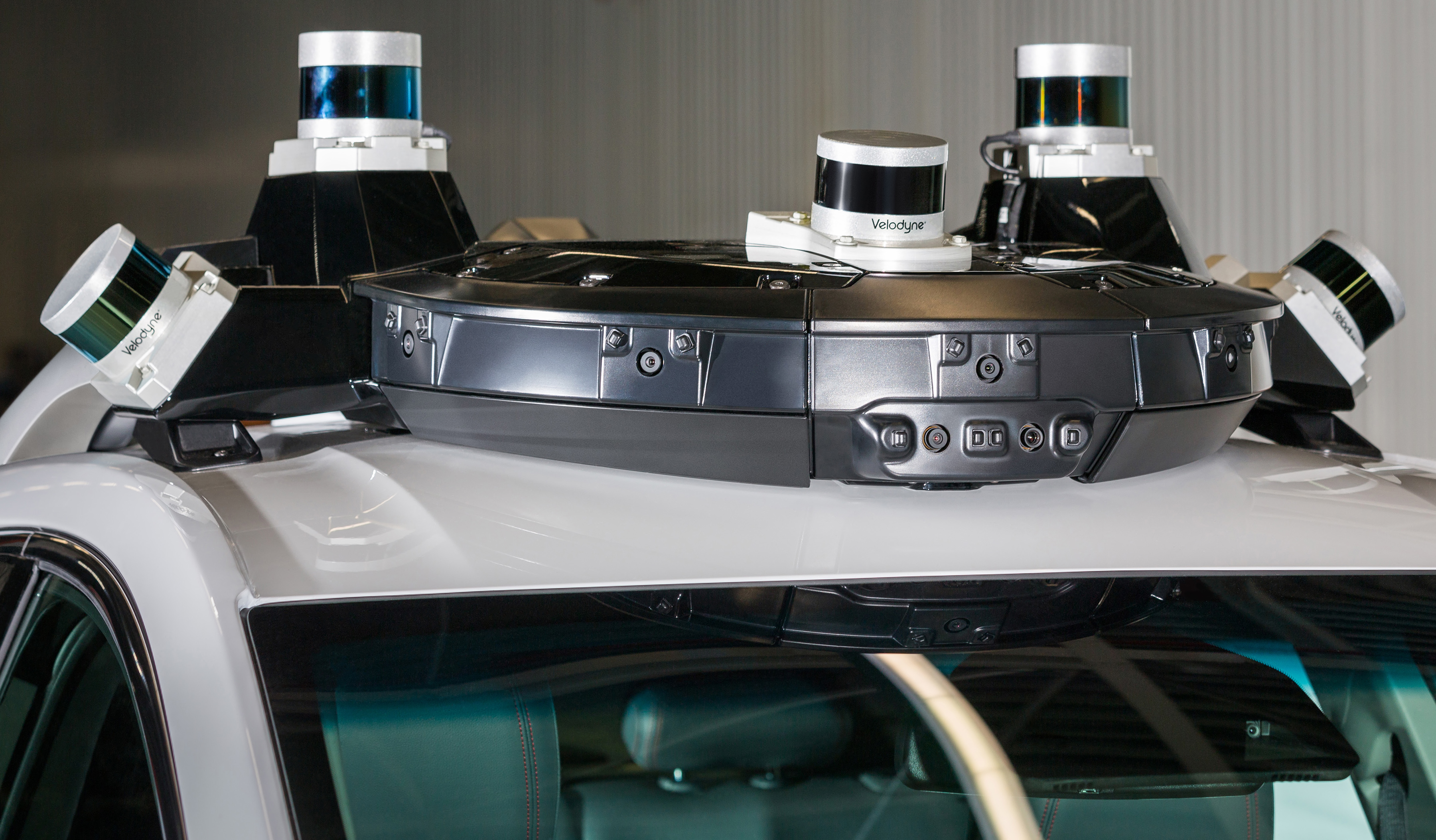 We’re continuing to make great progress on our plans to commercialize in 2019. Our Orion and Brownstown teams have proven experience in building high-quality self-driving test vehicles and battery packs, so they are well-prepared to produce the Cruise AV.

Earlier this year, GM unveiled the new autonomous Bolt EV interior without a steering wheel or pedal that they plan to produce.

They are already using part of their fleet to carry Cruise employees “anywhere in San Francisco using their app” – an early version of the service they plan to offer to the public next year.

Although GM claims to be the first without a steering wheel or pedal, Google has demonstrated pedal-less, steeringwheel-less autonomous vehicles first as part of its Google X labs in 2014 and now part of its Waymo spinoff.

Google has since added back steering wheels to its own vehicles and *steered* the organization to more as add-ons to existing vehicles, especially the Chrysler Pacifica Hybrid.

But both companies are now racing to launch their driverless ride-sharing service within the next year.