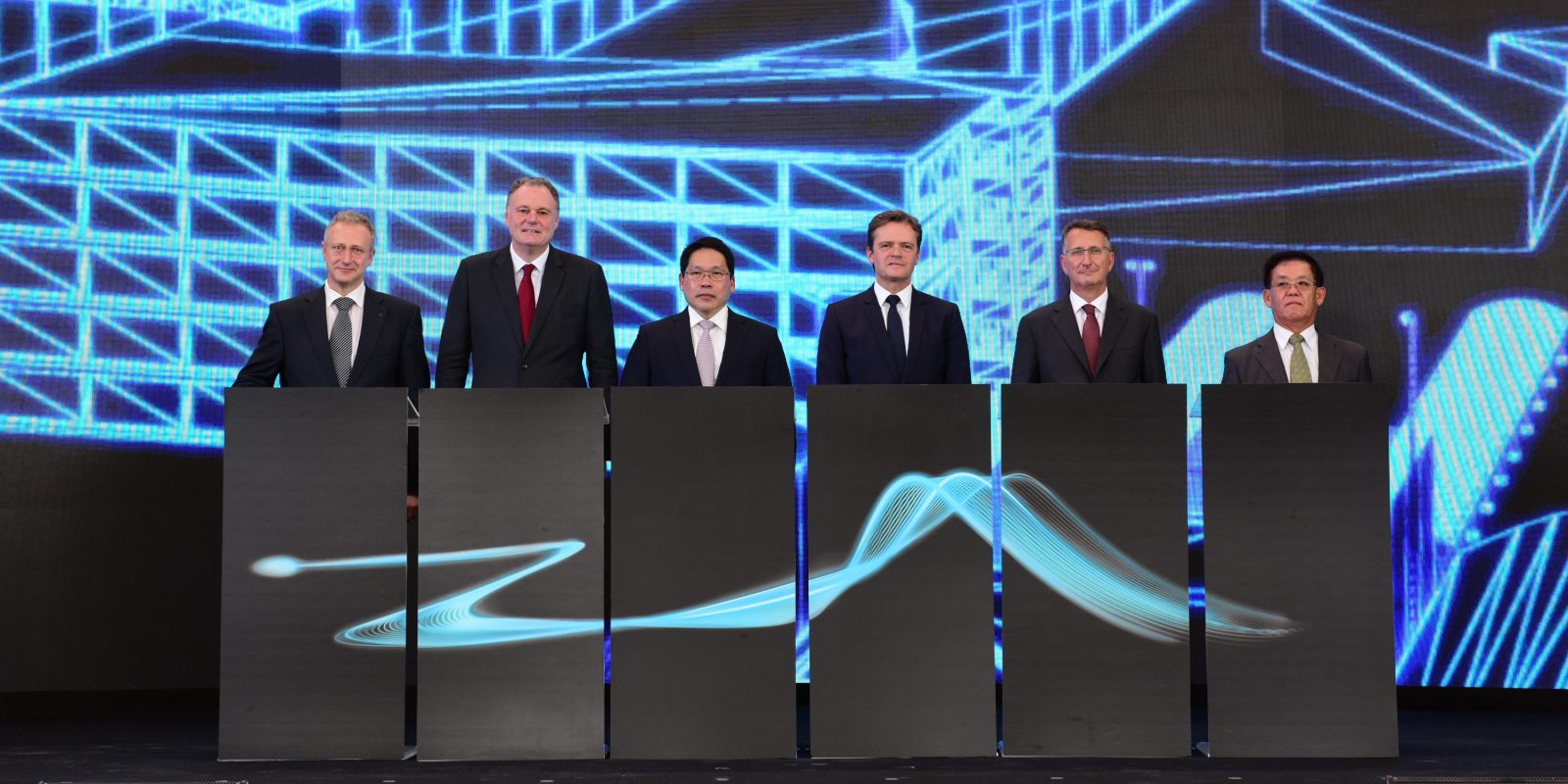 It’s interesting to see all the different approaches that automakers are taking to secure battery supply for their electric car efforts.

In the latest example, Mercedes-Benz announced today that it is investing 100 million euros (~$120 million USD) in a battery factory in Thailand.

The initiative is part of Mercedes-Benz’s recently announced electric vehicle production plan. which includes 6 factories around the world and a ‘global battery network’.

That ‘global battery network’ includes several partnerships with suppliers and now the latest is with Thailand’s TAAP.

Markus Schäfer, Member of the Divisional Board of Management of Mercedes-Benz Cars for Production and Supply Chain, commented on the announcement:

The electric initiative in the flexible and efficient global production network of Mercedes-Benz Cars is progressing well and with ultimate speed. As part of our strategy, we are now preparing for the future of electromobility in Thailand together with our partner TAAP. With our highly standardized and scalable battery production concept we are able to start operations in any region at short notice and at the right size.

Mercedes-Benz says that the plant will both supply batteries for local demand and export to the company’s other markets.

They say that the new investment will result in battery production as soon as next year, when Mercedes is launching its new EQ electric sub-brand.

As we previously reported, Daimler has one of the most aggressive electrification plans amongst established automakers. They plan for Mercedes-Benz and smart cars to offer electric versions of all car models by 2022.

Several automakers are trying to secure battery supply for their own EV efforts through different means.

Tesla has a close partnership with Panasonic and it oversees production through its Gigafactory 1 project in Nevada.

As for Volkswagen, they announced this week that they awarded battery supply contracts worth 20 billion euros, years in advance of starting production.