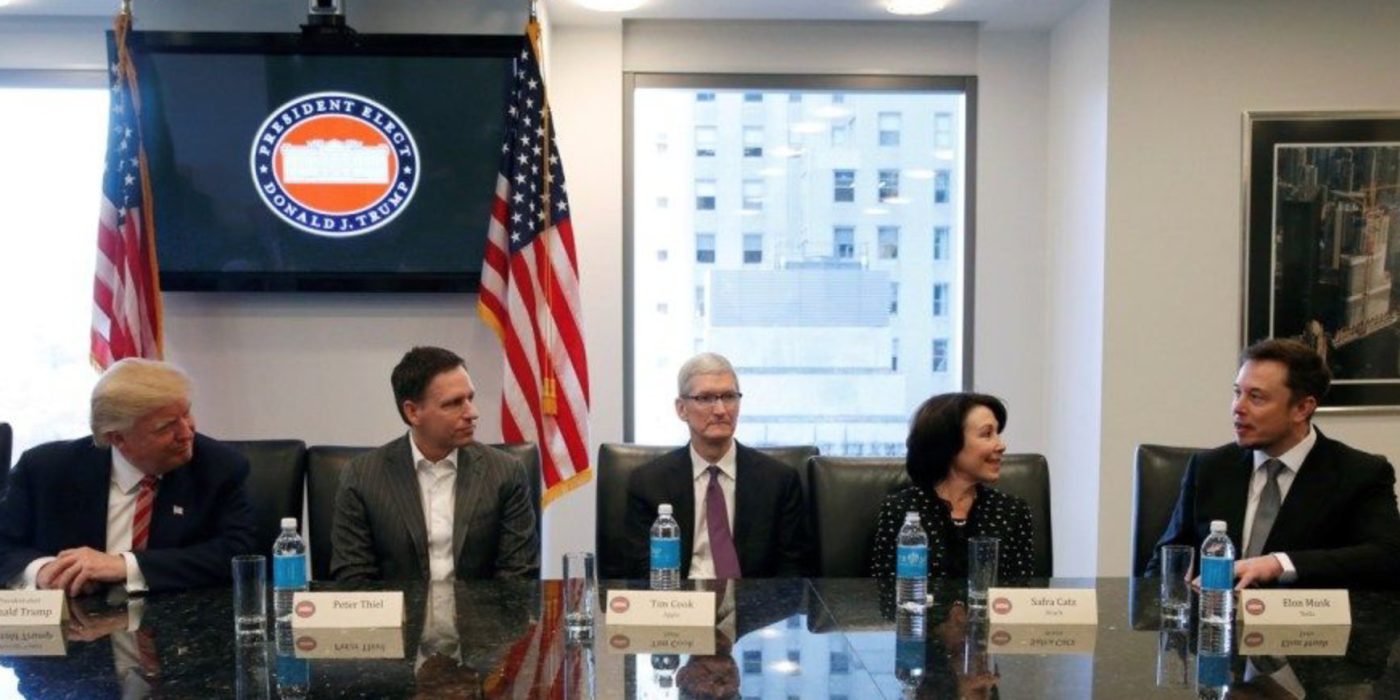 Tesla CEO Elon Musk raised the issue of US-China automotive import and export with President Donald Trump today in a series of tweets embedded below.

The conversation is especially interesting amidst Tesla eyeing its own factory in China.

As we recently reported, Tesla has been doing great in China.

The California-based automaker doubled its sales to over $2 billion in China last year.

That’s despite solely relying on exporting its cars from the US to China where they are subject to a 25% import tariff.

Tesla has been working to establish local production in order to avoid import duties for years now. Last year, the company finally confirmed working with the Shanghai government to establish a manufacturing facility in the region. However, actual production appears to still be a few years away as Tesla reportedly struggles to come to terms over the ownership of the factory.

China has strong protectionist laws that prohibit foreign automakers to own over 50% of local manufacturing facilities. The government has often discussed removing the constraint when it comes to manufacturing electric vehicles, but it doesn’t ever materialize.

As US President Donald Trump is currently updating the US’ own protectionist trade policies, Musk questioned the president over the issue of car trade with China:

Do you think the US & China should have equal & fair rules for cars? Meaning, same import duties, ownership constraints & other factors.

Musk then made mention of the ownership issue and added that it is not a problem for Chinese-owned companies coming to the US:

Also, no US auto company is allowed to own even 50% of their own factory in China, but there are five 100% China-owned EV auto companies in the US

It’s not clear exactly which companies he is talking about, but Faraday Future, SF Motors, and Nio come to mind. He could also be including Lucid Motors in the mix, but their investor base is reportedly a little more diverse than those first 3 examples.

BYD has also been making electric trucks and busses in the US and while they haven’t been making cars, they have been looking to import them in the past.

In another tweet, the CEO added that he is against import duties “in general”, but he doesn’t think the situation is fair:

I am against import duties in general, but the current rules make things very difficult. It’s like competing in an Olympic race wearing lead shoes.

Musk proposes that the tariffs be “equally moderate”:

We raised this with the prior administration and nothing happened. Just want a fair outcome, ideally where tariffs/rules are equally moderate. Nothing more. Hope this does not seem unreasonable.

Musk is going to Trump after the President announced more stringent tariffs on steel and aluminum.

It wasn’t the first trade move from the administration. Trump also imposed a tariff on imported solar modules earlier this year.

Separately, Musk and Trump used to be closer when Tesla’s CEO was on two of the President’s councils. Last year, Musk ended up stepping away from those advisory positions when Trump pulled the US out of the Paris agreement.