GM still can’t take advantage of Tesla Model 3 delays with its Chevy Bolt EV, sales down to 1,400 units in the US 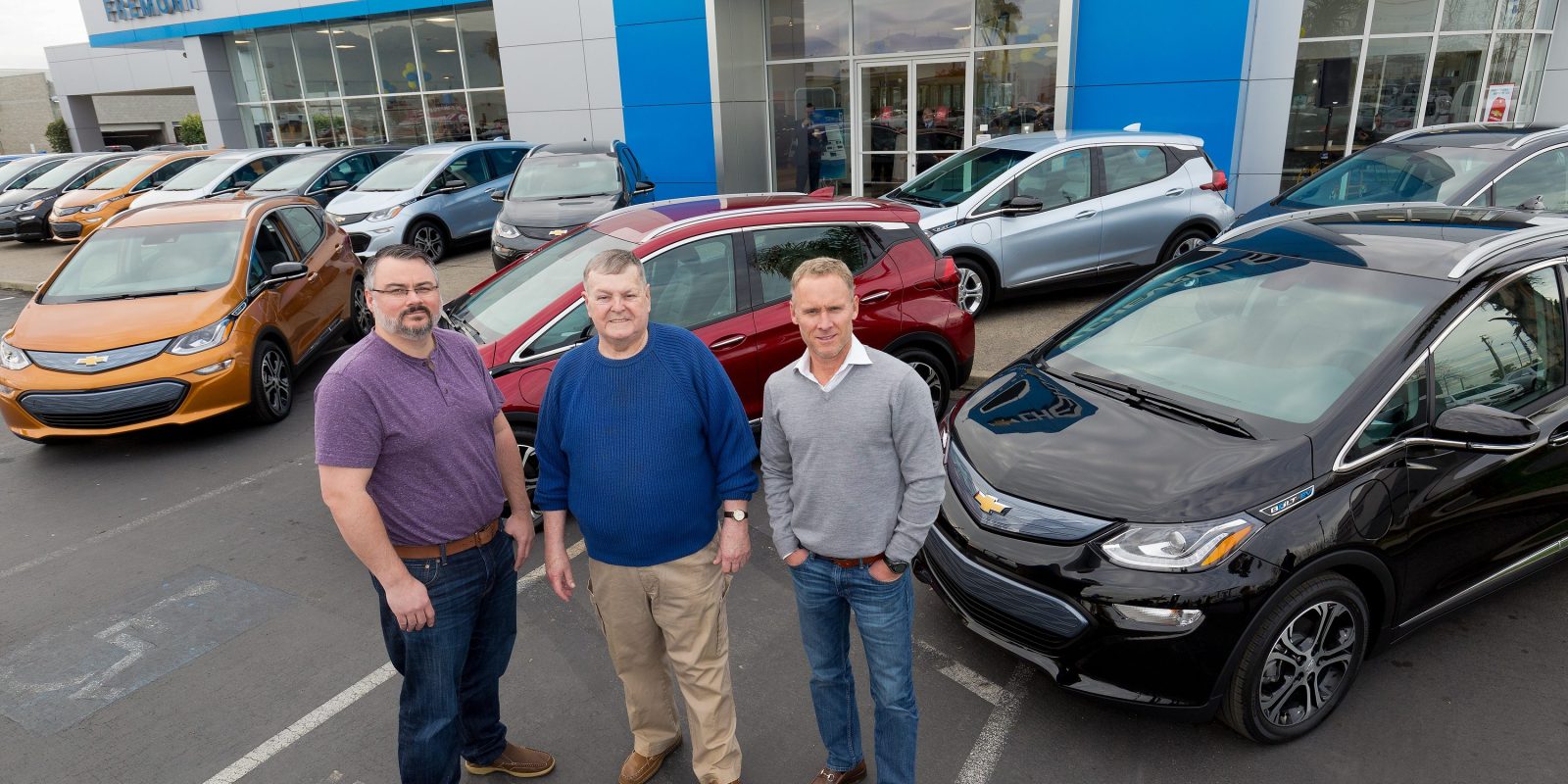 Industry analysts suggested that Tesla’s delays in ramping up Model 3 production and reaching its promised base price of $35,000 would open the door for other all-electric vehicles in the same price range, but it doesn’t seem to be the case so far.

GM’s Chevy Bolt EV sales in the US are still significantly down from the highs of 2017.

But the company eventually reached levels of well over 2,000 units per month during the second half of the year.

Now, sales for the first two months of 2018 in the US are way down from those highs as GM reports today its February deliveries and confirms 1,424 Bolt EVs delivered during the month:

It isn’t exactly surprising that the Chevy Bolt EV couldn’t maintain the level of deliveries from December since the last month of the year is generally good for electric vehicles. This is because US buyers are trying to take delivery in order to take advantage of the federal tax credit during the current financial year.

And on top of that last year, there was fear that the federal tax credit would end sooner than anticipated because of a GOP proposal that ended up not going through.

But the drop in sales for January and February has been more important than anticipated.

I’m quite surprised by this. While I certainly thought that the Model 3 hitting the market in higher numbers would affect Chevy Bolt EV sales negatively, I changed my mind after Tesla significantly delayed the base version of the car.

No matter how much better you think the Model 3 is over the Bolt EV, the price is the most important factor for most buyers.

Maybe I’m wrong or maybe it’s too early to see the impact yet, but Model 3 reservation holders who are limited in their budget will have to wait until “late 2018” to get the base battery pack and $35,000 base price. In the US, that can mean putting your access to the full $7,500 federal tax credit at risk.

Furthermore, I think the main advantage of the Bolt EV in terms of deliveries is the fact that it can be leased, which is still not the case for the Model 3. We have heard of great deals in some markets, like leases for about $200 per month in Massachusetts. You can always check with your local dealers for inventory and see if you can find a deal.

Either way, we never expected GM to sell more than ~30,000 Chevy Bolt EVs per year anyway. And now that the situation in Europe is murky with the sale of Opel, the US and Canadian markets are the main sale drivers of the new EV. However, GM said that it will deliver 5,000 Chevy Bolt EVs to South Korea this year.

Maybe this is already having an impact on US sales?

I think it will be interesting to see how the vehicle will fare in the increasingly more competitive EV market this year.