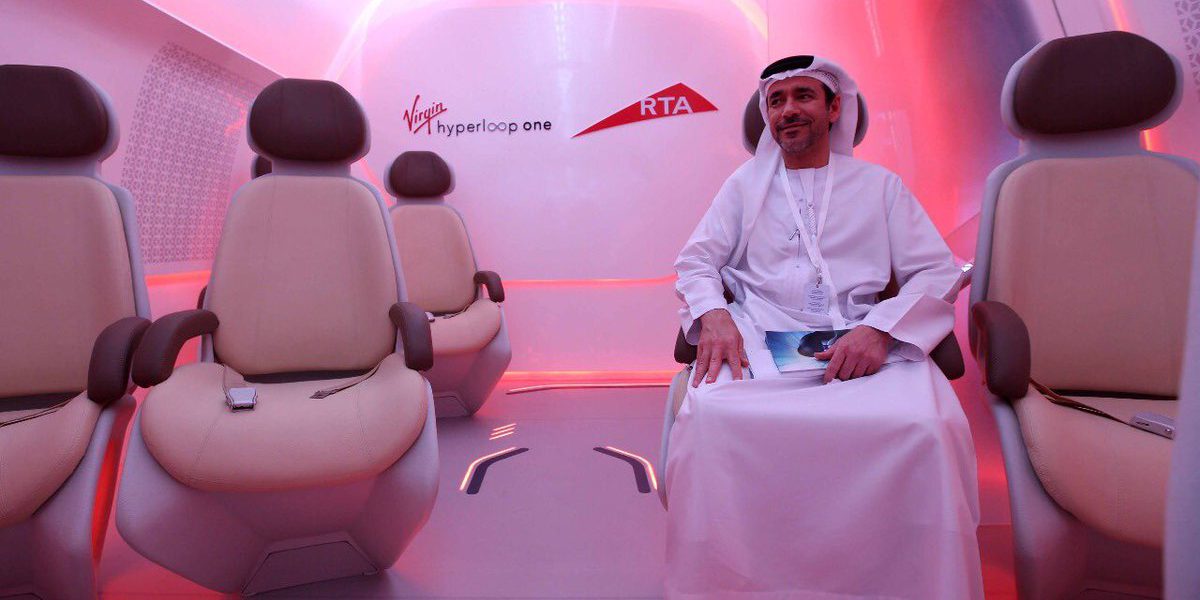 Most companies working on hyperloop systems are currently focused on the actual low-pressure tunnel and propulsion sub-systems and not the interior of the passenger pods.

But Virgin Hyperloop One has been making some progress and now they are unveiling their first hyperloop pod interior design.

They unveiled the prototype in Dubai in partnership with the Dubai Roads and Transport Authority (RTA) at the City Walk Dubai as part of the UAE Innovation Month.

The company has some close ties with Dubai. It’s where one of its biggest investors is located and a current hyperloop project is being evaluated. If it goes through, it could become one of the first of such systems deployed in the world.

Here are a few images of the pod:

This interior design could be implemented in Virgin Hyperloop One’s functional pod with an electric propulsion system which could achieve speeds up to 700 mph inside a near-vacuum.

They are not quite there yet, but the company claims that they achieved a test speed record “of nearly 387 kilometers per hour” (240 miles per hour, 107 meters per second) at their full-scale test track in Nevada.

Over the last few month, Virgin Hyperloop One managed to raise a lot of money both through their new partnership with Virgin and a series C investment round to bring their first full system to market.

Last year, the company announced that it plans to have working hyperloop systems deployed by 2021.