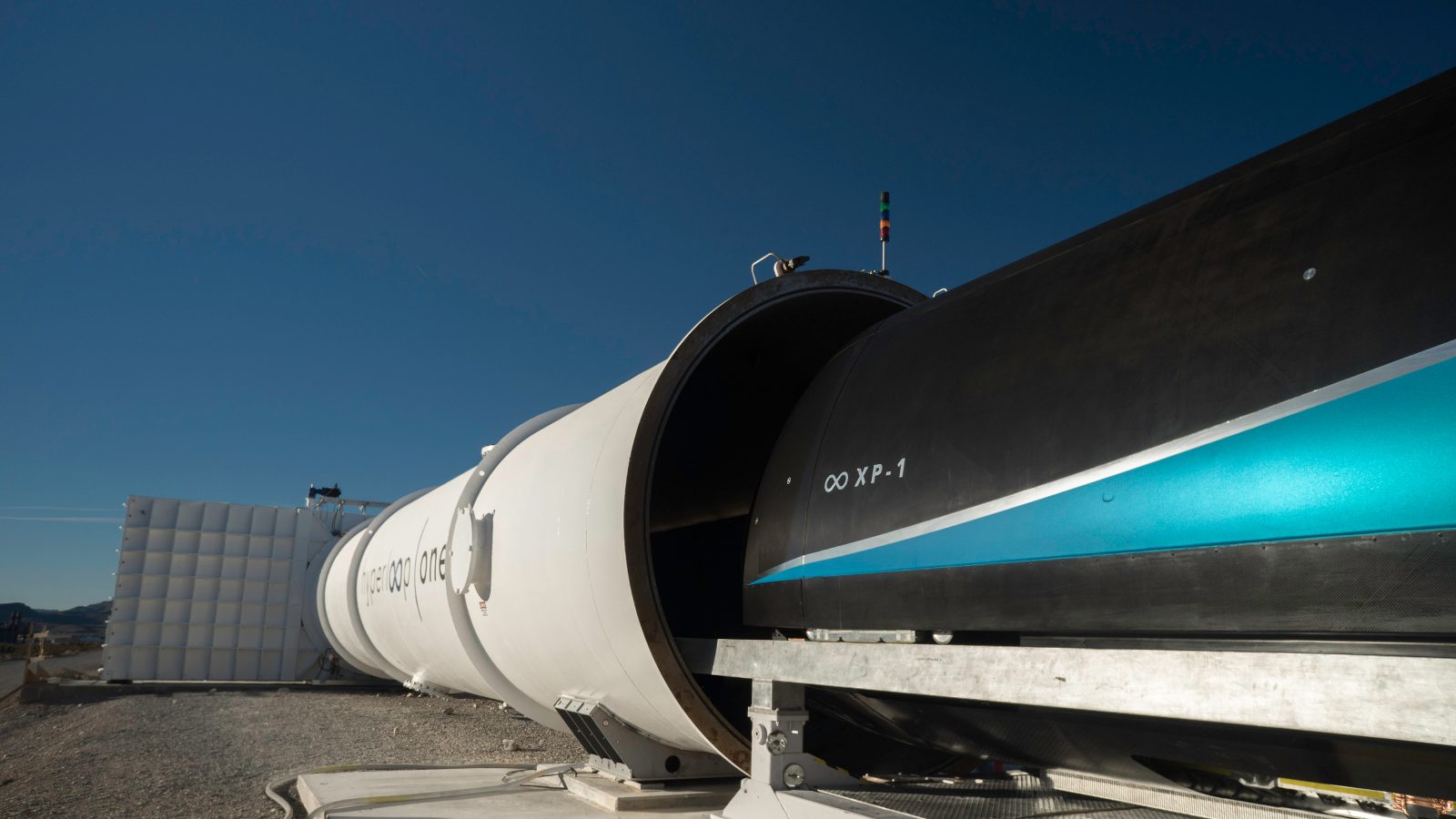 Virgin Hyperloop One, previously known as Hyperloop One until a large investment from Virgin in October, made several announcements this week.

The company announced that it achieved a new record speed in its test loop in Nevada, raised another $50 million, and made Richard Branson its new Chairman.

Let’s get the formal news out-of-the-way before we get to the cool technology stuff.

The new $50 million series C investment round came from Caspian Venture Capital and DP World. The latter has already been working with the company on a hyperloop project in Dubai.

Virgin didn’t participate in this round, but Richard Branson was made the chairman of the board at the same time as the closing.

The change was announced in a press release that didn’t even mention the previous chairman and co-founder, Shervin Pishevar, who recently resigned following allegations of sexual misconduct as part of the “me too” movement.

Branson instead commented on the new investment:

“I am excited by the latest developments at Virgin Hyperloop One and delighted to be its new Chairman. The recent investment by our partners Caspian Venture Capital and DP World sets up the company to pursue opportunities in key markets in the Middle East, Europe, and Russia as it develops game-changing and innovative passenger and cargo ground transport systems.”

On a technological level, the company also announced some progress.

They say that they achieved a test speed record “of nearly 387 kilometers per hour” (240 miles per hour, 107 meters per second) at their ‘Devloop’ test track in Nevada.

The speed was achieved on December 15, but they released the footage yesterday with their other news:

“The recent phase three testing continues to prove the incredible persistence and determination of our DevLoop team — the close to 200 engineers, machinists, welders, and fabricators who collaborated to make hyperloop a reality today. The continued support from our existing investors Caspian Venture Capital and DP World highlight their adamant belief in our ability to execute.”

The test was performed in a complete hyperloop system with a working pod and the tube depressurized down to “the equivalent air pressure experienced at 200,000 feet above sea level.”

Earlier this year, the company announced that it plans to have working hyperloop systems deployed by 2021.