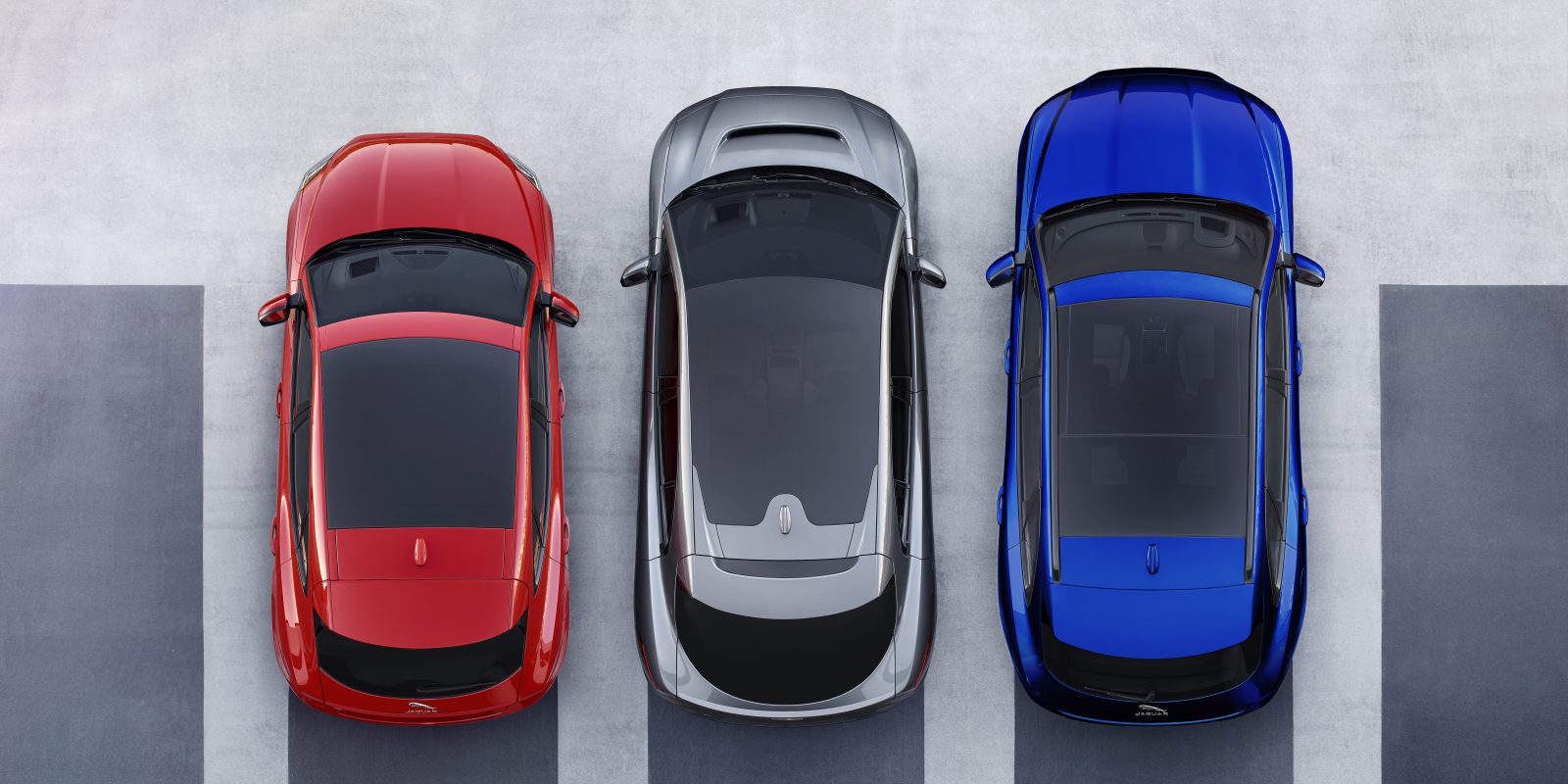 We are almost there. Jaguar is finally launching the production version of its first all-electric vehicle, the I-Pace, on Thursday.

For the occasion, Jaguar revealed a few details about its test program.

The British automaker has been giving glimpses of the I-Pace test program and inviting potential customers to witness parts of it.

Last year, they invited a woman from California on a 200-mile test drive along the coast. Last month, They brought several prototypes to the Arctic circle to test the vehicles in extreme conditions.

The company has confirmed that the I-Pace can charge “from zero to 80 percent in approximately 45 minutes with a 100kW charger.” Jaguar reiterated the spec in a press release about the launch today.

The company also elaborated on the vehicle’s test program:

“With more than 1.5 million test miles and a further 11,000 hours of rig simulations completed by more than 200 production prototypes, the Jaguar design and engineering teams have created an outstanding all-electric SUV ready for the variety of conditions found in markets around the world.”

Now, they are getting ready to first unveil the production version on a live global broadcast on March 1 at 1:00PM ET/19:00 CET and then it will go on to make its public debut at the Geneva Motor Show on March 6.

“Since revealing the I-PACE Concept in 2016, we have been counting down to this moment. The all-electric I-PACE is not only a pioneer within our business, it promises to revolutionise the industry. Never before have I been so excited for a launch – the world is watching with great anticipation and I cannot wait for the world to see everything we have achieved with this car.”

The I-PACE will become the latest vehicle in the Jaguar ‘PACE’ SUV family pictured above.

We don’t expect many surprises from the launch of the I-Pace this week.

The production car itself is expected to be similar to the prototypes seen before, but we will be looking for updated specs and pricing, which so far looks like it will be close to ~$76,000, according to early reservation holders.

Jaguar claims that thousands of people showed interest in ordering the vehicle.

It has been highly anticipated – mainly because of the stunning design in my opinion. In terms of specs, the vehicle doesn’t introduce new high levels of performance, but it certainly could convince some Jaguar fans to switch to electric.