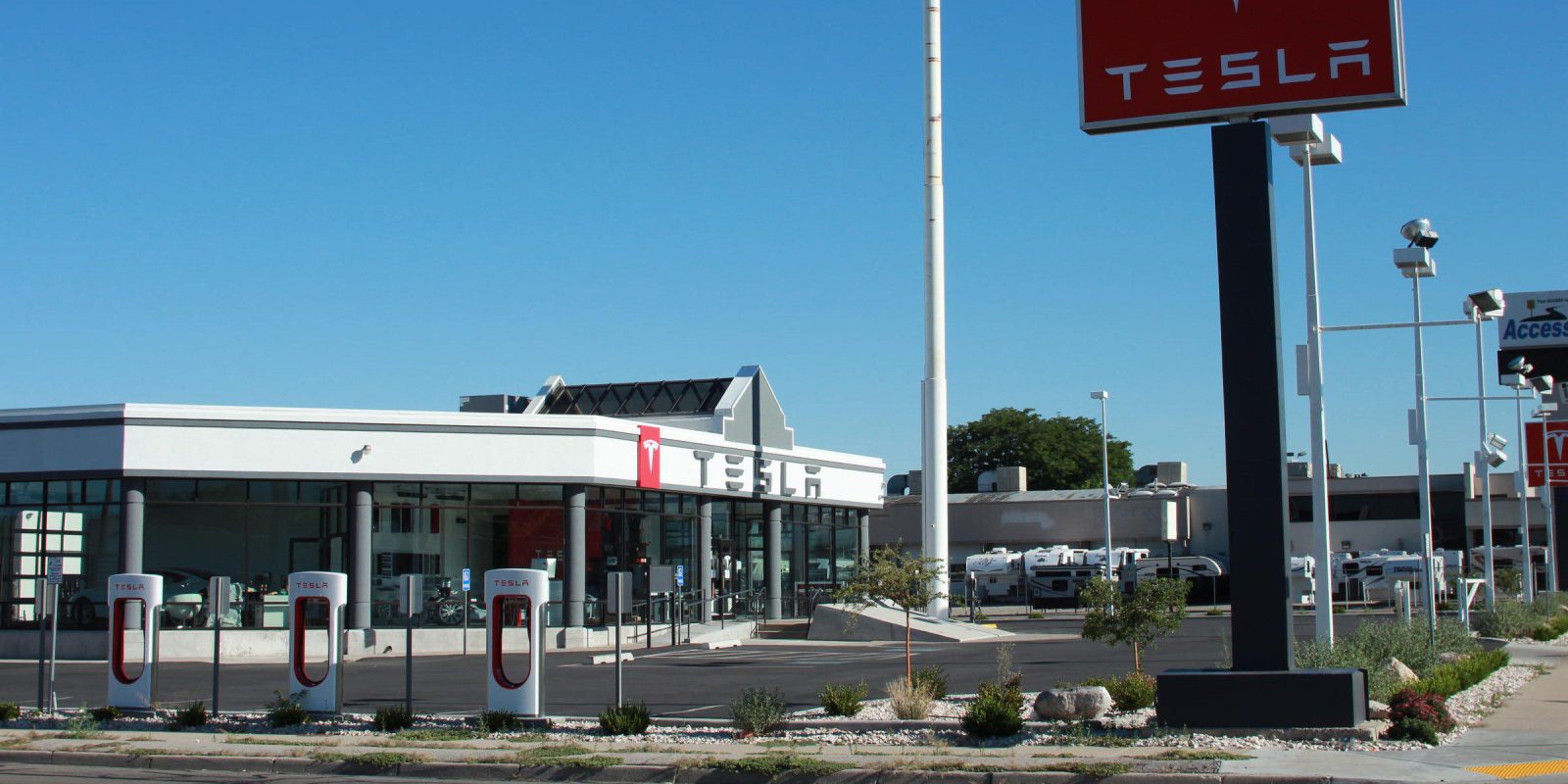 A decade after starting to sell cars in the US, Tesla is still facing opposition from car dealership lobbies to prevent them from selling their vehicles in certain states.

With new legislative sessions opening in several states, Tesla is ramping up efforts to get new laws passed in order to put the issue to rest once and for all. Here are the current battlegrounds for the company:

Tesla can actually sell cars in the Empire State, but it comes through a compromise that the company made with the state which limits the number of “dealerships” Tesla can operate to only 5.

The automaker has since outgrown this deal and it is supporting legislation to increase the number to 20 stores. It would enable Tesla to add to its 5 locations in the New York City region and to expand upstate.

The bill (A08248) was introduced this week by Assembly Majority Leader Joseph Morelle, a Democrat from Monroe County, and it has 21 sponsors.

The timing would be good for Tesla with the arrival of the Model 3 in higher volume later this year to have more retail locations and service centers in the state.

But it’s not expected to pass without some opposition. We reported back in December that local dealers were already preparing for a fight and starting a misinformation campaign before the bill was even introduced.

As we reported last weekend, Tesla is again trying to push legislation to allow direct sales in the state for the fourth year in a row.

Connecticut is one of the last few states that completely prohibits automaker-owned operations. It results in Tesla buyers not even being able to take delivery in the state, like they do in Texas even though Tesla can’t operate a store in that state either.

Even though Tesla found some support in the general assembly and relevant state committees, the local auto dealer association has been extremely active with lobbying efforts to shut down the last few bills.

A new bill hasn’t been debated in the current legislative session, but we expect that it will change soon.

Tesla has had a rough time in Utah. The company thought that it could operate in the state under the current law, so it built a $3 million store in Salt Lake City in 2015 (pictured above), but the full-fledged store was demoted to a gallery/service center two weeks before opening due to the Utah attorney general’s office ruling that it was against the state’s direct sales law.

They have since obtained a used car dealer license and they have sued the state for the right to sell, but they lost the direct sales lawsuit in the Utah Supreme court last year.

After going through the court, the automaker is now trying again through the legislature with a new bill (H.B. 369) introduced by Rep. Kim F. Coleman yesterday.

The bill is currently in the House Rules Committee and it hasn’t been scheduled for a debate yet.

We haven’t heard much about Tesla’s effort to allow direct sales in New Mexico until they requested support for a new bill earlier this week.

I have since been made aware that New Mexico has an insanely short legislative session and it looks like the bill has no chance of going through the legislature this year, but it was Tesla’s first step into the local political scene and helped gauge support for its business model in the state.

Like with New Mexico, it’s the first time that Tesla is attempting a push in the state and therefore, we don’t know exactly what will be the reaction and if there will be any opposition.

Tesla also has a bill in Wisconsin that was debated in its subcommittee last month. The company faces strong opposition from local dealerships in the state.

The bill was introduced by Republican Chris Kapenga and it was first aptly named ‘the Electric Vehicle Freedom Act’.

Unfortunately, it doesn’t seem to be going anywhere since the public hearing two weeks ago.

There are also some other battlegrounds where the situation is more difficult, especially Michigan and Texas.

Instead of going through the legislature, Tesla is currently suing the state of Michigan for the right to sell its cars. It’s expected to be a long legal battle with no end in sight.

As for Texas, Tesla is always trying to push legislation but hasn’t seen any success. Due to the state biennial system, Tesla won’t be able to introduce anything again until next year.

In the meantime, the situation is not as difficult as other states like Connecticut or Michigan since the company can still operate “galleries” and service centers, it can just not complete sales of vehicles.

You know how we feel about this issue. It’s quite ridiculous. These laws to block Tesla exist to protect dealerships against potential unfair competition against their own automakers.

Now instead of using them as intended, they are trying to apply them to automakers who have never had franchise dealerships, like Tesla.

At its core, it’s a free market issue where a well-intended regulation is used by a group of people to maintain an artificial monopoly.

Those issues should be fixed quite easily, but the auto dealer lobby has a strong influence on politicians in many states, which is often prevailing over common sense.

At the end, it results in slowing down the rollout of electric vehicles, which we think is the greater issue.

We will keep an eye on these latest efforts in the states mentioned above. If you have something to say about it, we would suggest letting your local legislators know what you think of the situation.