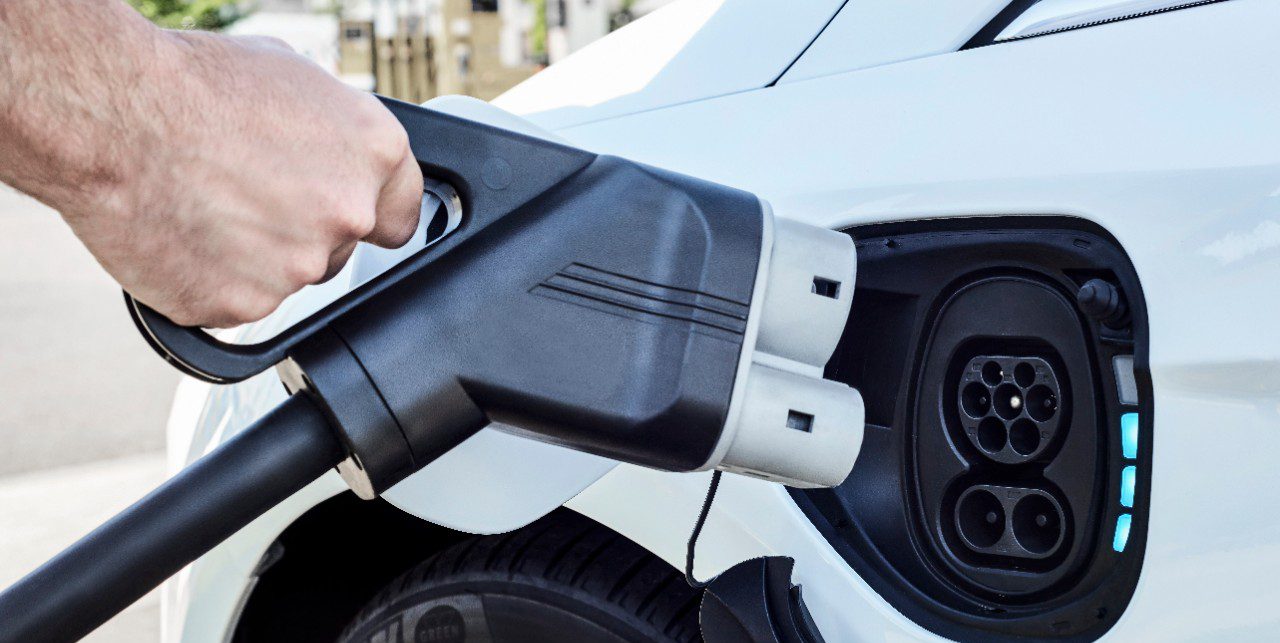 Congratulations to anyone who bought an electric car last year, as today, Congress took action to retroactively extend several tax credits, and among them were credits for EV charging infrastructure, fuel cell vehicles and electric motorcycles.

A lot of people know about the $7,500 federal tax credit for electric vehicle purchases, but there are a number of other incentives available to EV buyers which help to offset initial costs.  These include today’s newly-extended 30% rebate (up to $1,000) on costs associated with the installation of an EV charging station, a 10% credit (up to $2,500) on 2- or 3-wheeled electric vehicles such as electric motorcycles, and a $4,000 credit for the purchase of a new fuel cell vehicle.

These credits had previously expired at the end of 2016, and today were extended retroactively through the end of 2017.  Anyone who purchased an electric motorcycle, a fuel cell vehicle, or spent money on a charging installation in 2017 can qualify for these credits on their 2017 tax return.

**CORRECTION: A previous version of this article stated that the credit was available for 2018, as the original Senate bill stated.  The bill as passed only extends the credit through the end of 2017, though.  Apparently we will have to wait to see if they ever decide to extend the credit for 2018, compounding the problem mentioned below about retroactive incentives.

There has been no change in the $7,500 credit for electric cars, which is still set to a limit of 200,000 cars per manufacturer, and then gradually phases out over the course of the next year and a half after that.

Here is the full text of the bill, passed as part of the budget deal to keep the government open, which also includes extensions of several other (unrelated) tax credits, and the IRS pages describing the fuel cell credit, electric motorcycle credit, and EV charger installation credit, where you can find the proper forms to fill out for each of them.

The government did this once before with the alternative fuel refueling credit.  It expired at the end of 2015, but then on December 27, 2016, they voted to retroactively extend it for that year only, and it expired 4 days later at the end of that year.  This time, they’ve voted to extend it a full month past the end of the last year in which it applies.

This is an extremely poor way to incentivize people to do something. The last two times this credit has been extended, it has happened after the period in which the credit applies. But how can people know if they are making qualified purchases when they don’t know the incentives exist or if they learn about the incentives after it’s too late?

While this is a nice reward for anyone who went and installed EV charging or bought an electric motorcycle of their own accord without expecting anything in return, it doesn’t help to boost sales, it doesn’t make things easier for anyone, and it doesn’t provide transparency of regulation to anyone involved in the matter.

It also complicates the matter for people who do their taxes early, because if someone installed an EV charger in 2017 and already sent in their taxes before this credit was extended, they’ll have to send in a supplement in order to claim the credit, which is bothersome.

Note that I’m not complaining about the existence of these credits, but the ridiculous way in which they are implemented.  For businesses and individuals to plan ahead and make smart choices, the effects of these choices need to be transparent into the future, and retroactive incentives do not provide that.

If you’re planning on getting an EV this year, the incentive does not apply, though might be extended again by Congress (and if that EV is a Model S or X, you can use our Tesla referral code).  The current budget deal expires on March 23rd, so maybe we’ll learn more then.  However, given their track record, it’s entirely possible that Congress will choose to extend the refueling credit again after the end of this year, but we might not know about it until well after the fact, like the last two times – and maybe even after you do your 2019 taxes.