Tesla has again expanded the range of Model 3 configuration and order availability to more reservation holders this week.

If you have a reservation, you might want to check your Tesla account since the company is not always sending out invitations anymore.

Tesla started opening the online configurator to regular Model 3 reservation holders in California in November and started deliveries in December.

They started deliveries on the East Coast this week and invitations to configure the Model 3 seemed to have reached first-day reservation holders around the entire country, as long as they are also current Tesla owners.

Over the past two days, Electrek has received reports of Model 3 reservation holders who reserved after the first day and they are now able to configure their vehicles.

With this said, it appears to still be limited to current Tesla owners.

Interestingly, several Model 3 reservation holders who can now configure and order their vehicles are reporting that they never actually received an invite from Tesla.

They simply opened their Tesla account and found that they have access to the configurator, which was updated last week. 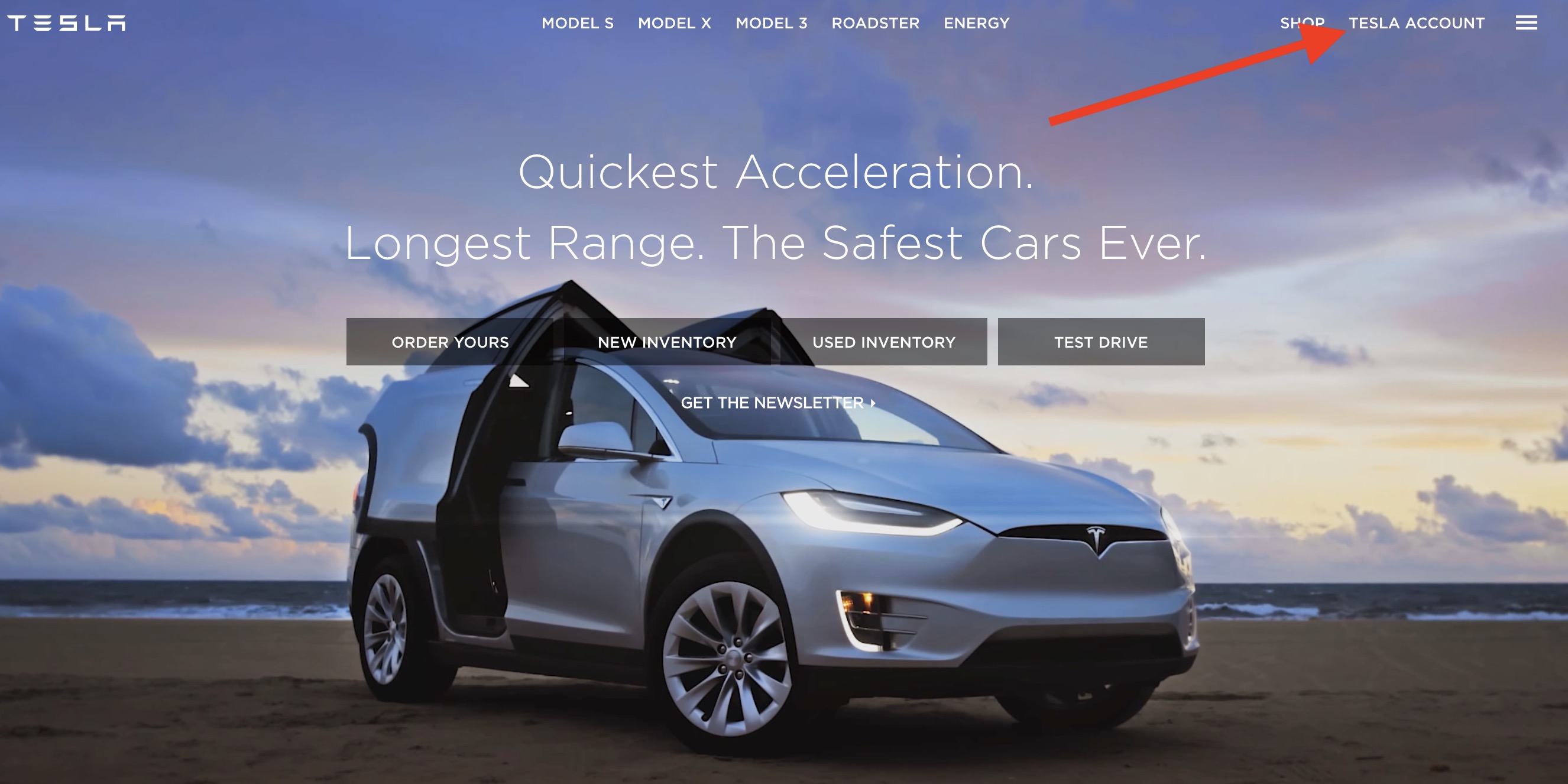 Tesla had over 100,000 Model 3 reservations on the first day, but that was from all over the world. Therefore, it doesn’t tell us much since configurations are still limited to the US and to current Tesla owners.

Like I wrote earlier this week, I think the next big milestone will be opening Model 3 configurations and orders to reservation holders who are currently not Tesla owners, but opening it beyond first-day reservation holders is a step in the right direction.

In the meantime, if you are in the US and especially if you are a current owner, I’d check your Tesla account since you might find a surprise, even if you didn’t get an email.