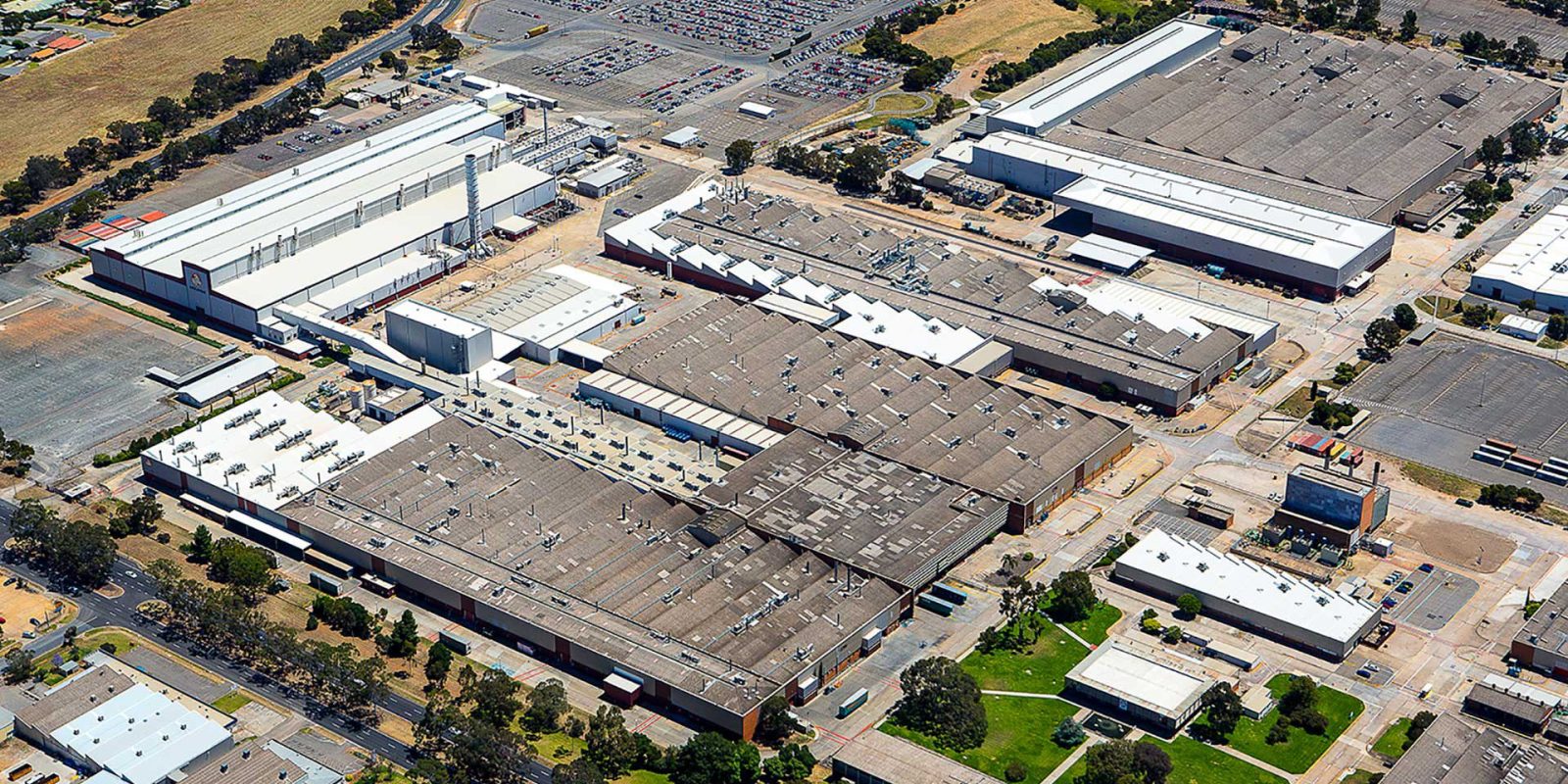 The company didn’t officially announce the plans yet, but Adelaide’s The Advertiser reported on a letter that the South Australian treasurer, Tom Koutsantonis, sent to GM Holden in support of the plan.

He wrote in the letter:

“We are incredibly excited and supportive of the GFG Alliance’s bid and subsequent plans to ensure the continuation of our very proud history of automotive excellence and innovation in South Australia.

We believe that the GFG Alliance’s plans would put South Australia at the forefront of the inevitable transition of the Australian market to electric vehicles and ask that all due consideration be given to their bid and the potentially significant benefits to the automotive industry and broader community in South Australia.”

Gupta has significant investments in steelmaking and renewable energy in place in Australia, but this effort apparently involves the “development of the [GM-Holden factory in Elizabeth] site as a manufacturing base for electric cars”.

It’s not exactly clear how that would work out since the site was sold to industrial property group Pelligra last month with plans to make it a tech hub, but a significant part of the facilities was leased back to Holden for them to continue some of their operations, like parts and servicing.

Furthermore, Gupta apparently plans to use the i-Stream technology, a new lightweight chassis and manufacturing process developed by Gordon Murray, an engineer and designer best known for having designed the McLaren F1.

Here are some claims he made about his i-Stream technology on his website:

That’s an interesting development of electric vehicle manufacturing. Gupta has been known to buy and turn around failing businesses and the fact that he is interested in a GM Holden plant in Australia is especially interesting in the current anti-EV and anti-renewable energy political climate in the country.

The move is reminiscent of Tesla buying the shuttered NUMMI plant, which was operated by GM and Toyota, and repurposed to produce electric vehicles.

Gupta also recently bought a majority stake in renewable energy company Zen Energy, which is also based in Australia.

It certainly looks like he has something interesting in the work.