As Tesla starts rolling out more Model 3 vehicles on the road, we are learning more from owners about the automaker’s latest electric car, but we have yet to learn a lot about the vehicle’s safety, which has been an important selling point for Tesla’s Model S and Model X.

We are now starting to hear about some of the first Model 3 crashes – giving us some insights into the vehicle’s level of safety.

But we have yet to see crash test results from third-parties.

Last month, we reported on two crashes, but they were fairly minor accidents.

Now, Jonathan Brusco from Morgan Hill, CA informed Electrek of another – more major – accident with a Model 3 that happened in his hometown last Friday.

The vehicle ended up jumping a creek. He shared these two pictures with us.

The driver apparently lost control in a turn and went airborne. Jonathan made this screenshot of where the accident happened: 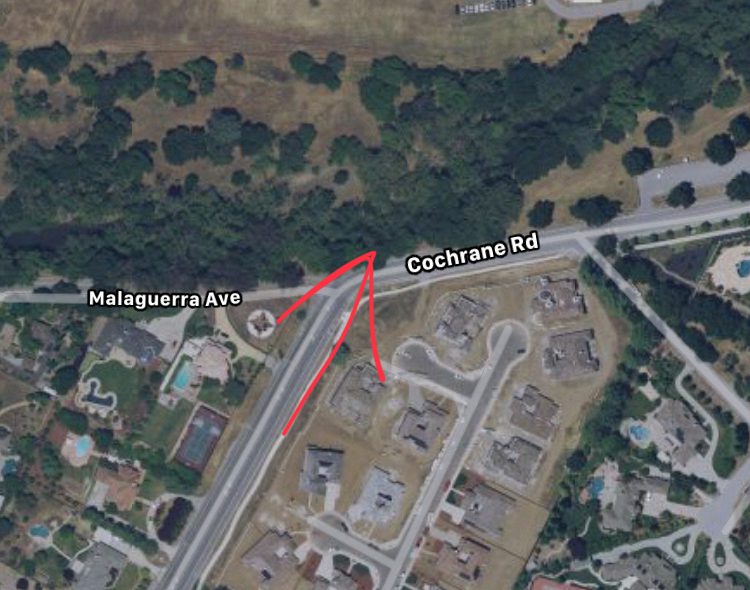 Unfortunately, we don’t have much information about the occupants or how the vehicle fared in the accident. We called the local police department, but we haven’t heard back yet.

If you know anything about the accident let us know because it’s a rare opportunity to learn about the vehicle’s safety in an accident, albeit anecdotal.

Update: The police have since confirmed that the driver, a Tesla employee, claimed that he swerved to avoid a deer before losing control, but they arrested him on suspicion that he was driving on the influence.