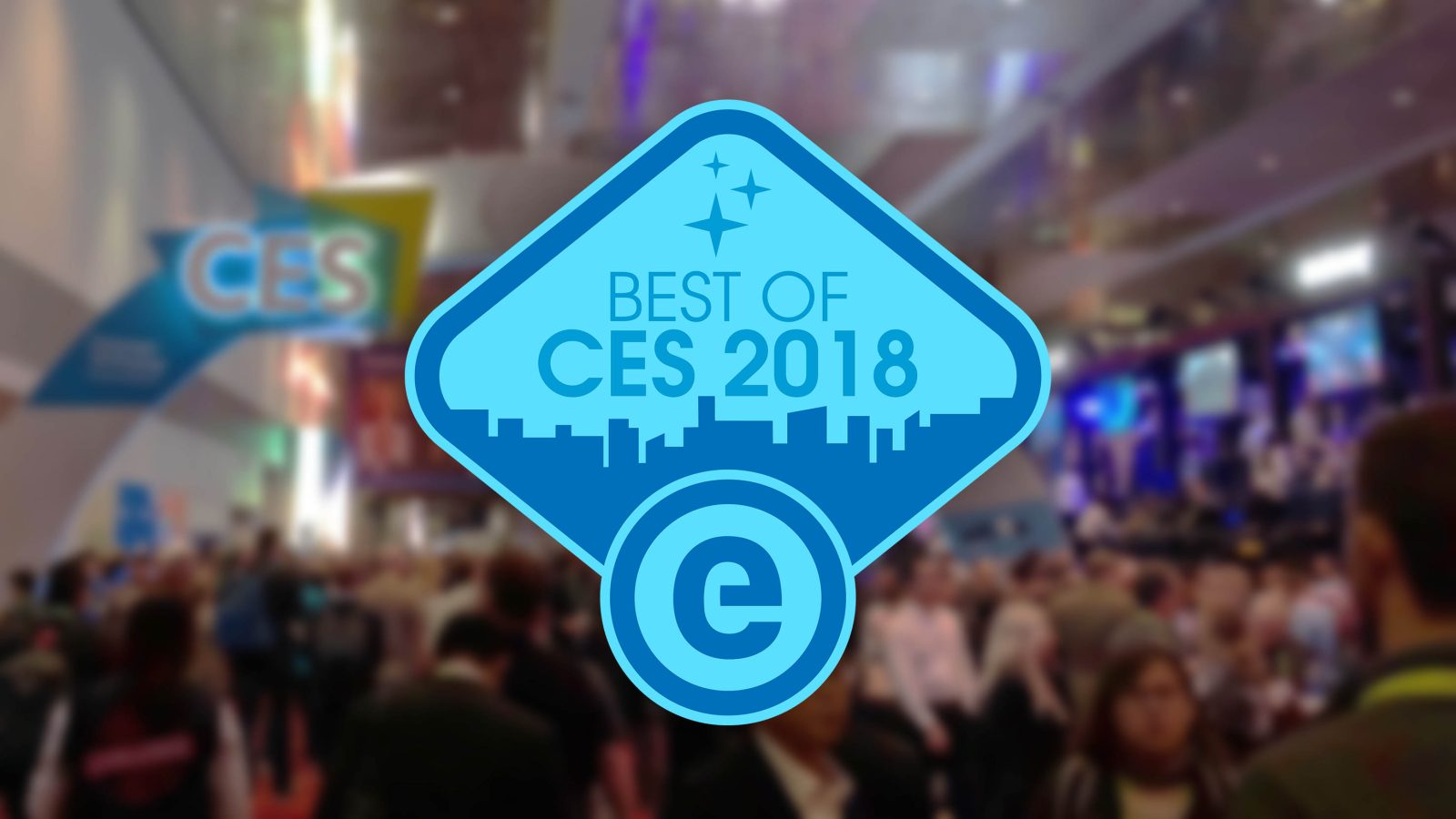 CES is becoming a popular trade show for the automotive industry and automakers are now often taking the opportunity to announce new electric vehicles and EV accessories.

This is why we started giving out ‘Electrek awards’ to the best of CES 2018 for electric vehicle products (see last year’s winners).

There were quite a few new electric vehicles concepts unveiled at CES this year, but the list gets a lot shorter when it comes to EVs meant to reach production.

Byton, a China-based EV startup, unveiled its first electric vehicle, an all-electric SUV starting at $45,000 with a range up to 323 miles.

The vehicle hit the mark on several levels for us and it would enter a segment relatively untouched in the all-electric realm, which is exciting.

The startup is full of auto and tech talent and it is apparently backed by substantial investments from China. We have heard this story before and have been burned, but Byton appears to be different.

First off, they haven’t invested heavily in marketing well ahead of unveiling a vehicle meant to hit production. They have been out of stealth mode for a while now, but CES was their first big international push and was used to show a vehicle that they aim to bring to production.

Also, they are starting with something less expensive than what we have previously seen from startups like Faraday Future and Lucid Motors.

At $45,000 before incentives, the vehicle is likely to receive some significant demand, especially if they can stick to their production and release schedule of 2019 for China and 2020 for Europe and America.

We will keep a close eye on their progress over the next few years, but what they showed at CES this year is enough for us to give them our Best Electric Vehicle of CES 2018 award.

With EVs come EV infrastructure. Quite a few products in this segment were unveiled at CES this year, including iDevice ‘s new charger and EVBox also brought its latest products, but AeroVironment’s TurboDX is taking the honor this year with Electrek’s Best EV Accessory of CES 2018.

Charging stations with J1772 connectors are generally expensive for what they do, but AeroVironment’s new TurboDX is reasonably priced and it features a significant design update over the company’s previous products.

It’s not only more aesthetically pleasing, but it also looks like a more robust product, which I’d feel comfortable installing outside.

AeroVironment’s connectors are already the standard charging solutions for several major automakers and I think they will secure their position with this update to their product line.