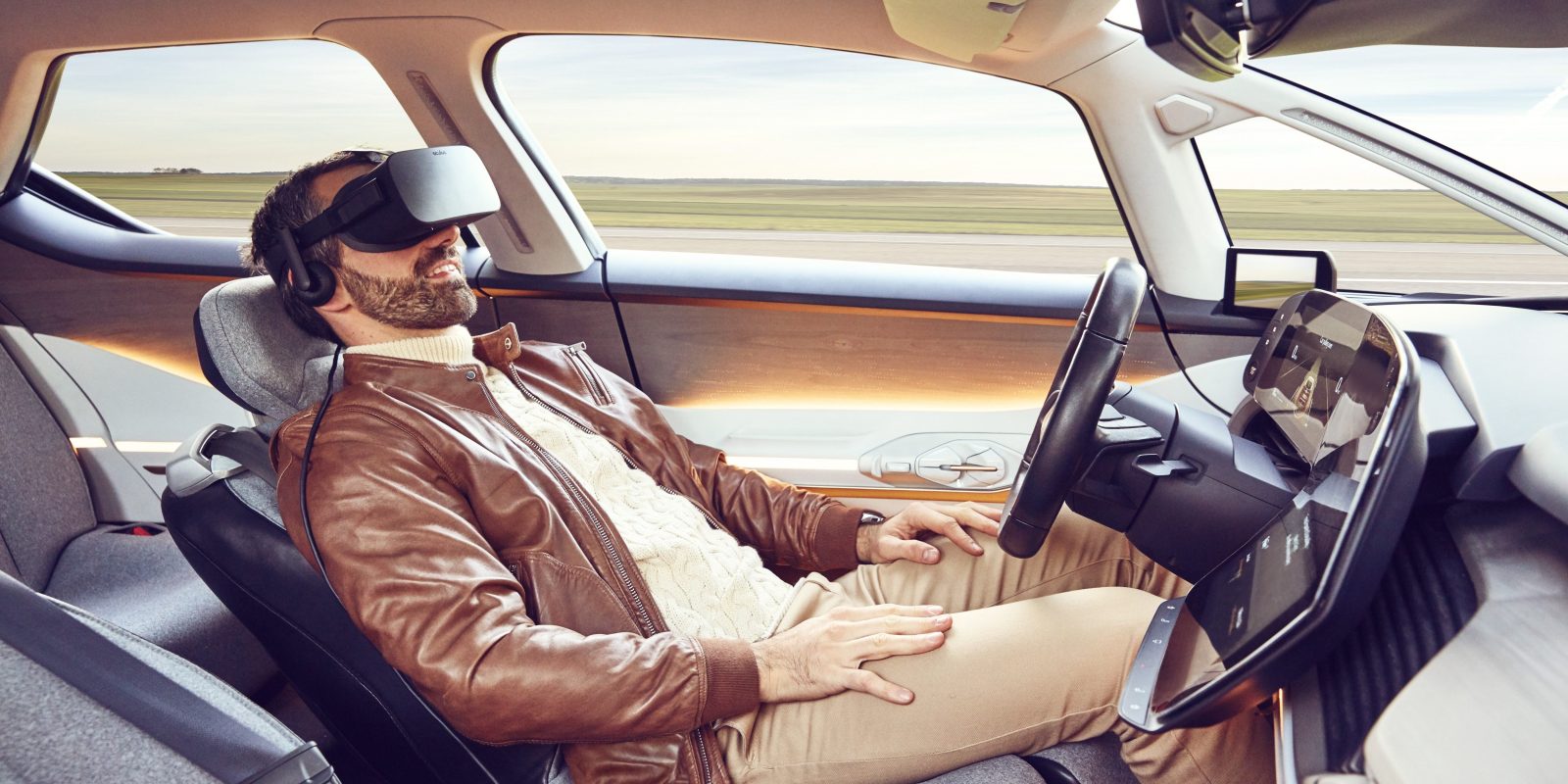 Renault claims to be “making history” with the new working prototype of its electric and autonomous vehicle SYMBIOZ.

The French automaker first unveiled the SYMBIOZ concept at the Frankfurt Motor Show in September 2017.

It was first presented as “a vision for 2030”, but now Renault has a working prototype and says that it “gives us a more near-term experience to 2023.”

The company will start offering test drives to the media and has released a bunch of media content to showcase the experience.

“You cannot re-imagine the future of mobility until you’ve been in the SYMBIOZ demo car. Our engineering and design teams have pushed into the next decade with an autonomous car that lets you experience a new kind of mobility. Electric and connected, this working concept car is designed from the outset to challenge old paradigms about getting from place to place. We’re excited to show the world our vision – and to let them sample the future of Renault.”

They say that they want “to demonstrate in real-life conditions, a car that is autonomous, electric and connected.”

But they are also focused on the on-board experience and how it is affected by autonomous driving.

Tomtom worked on the map and navigation system in the prototype, while Ubisoft developed the on-board experience.

Here’s a bunch of images that Renault also released today:

On the electric front, it’s nothing new. Renault already announced that it plans to launch 8 more all-electric vehicles within the next 5 years.

But for autonomous driving, most companies are aiming for commercial applications between 2019 and 2021.

What Renault is unveiling here is still very much a concept and the timeline is still quite far out, but it’s interesting to see Renault moving its timeline forward for autonomous driving.

In the meantime, the SYMBIOZ looks pretty cool. I hope we get a chance to experience it soon.