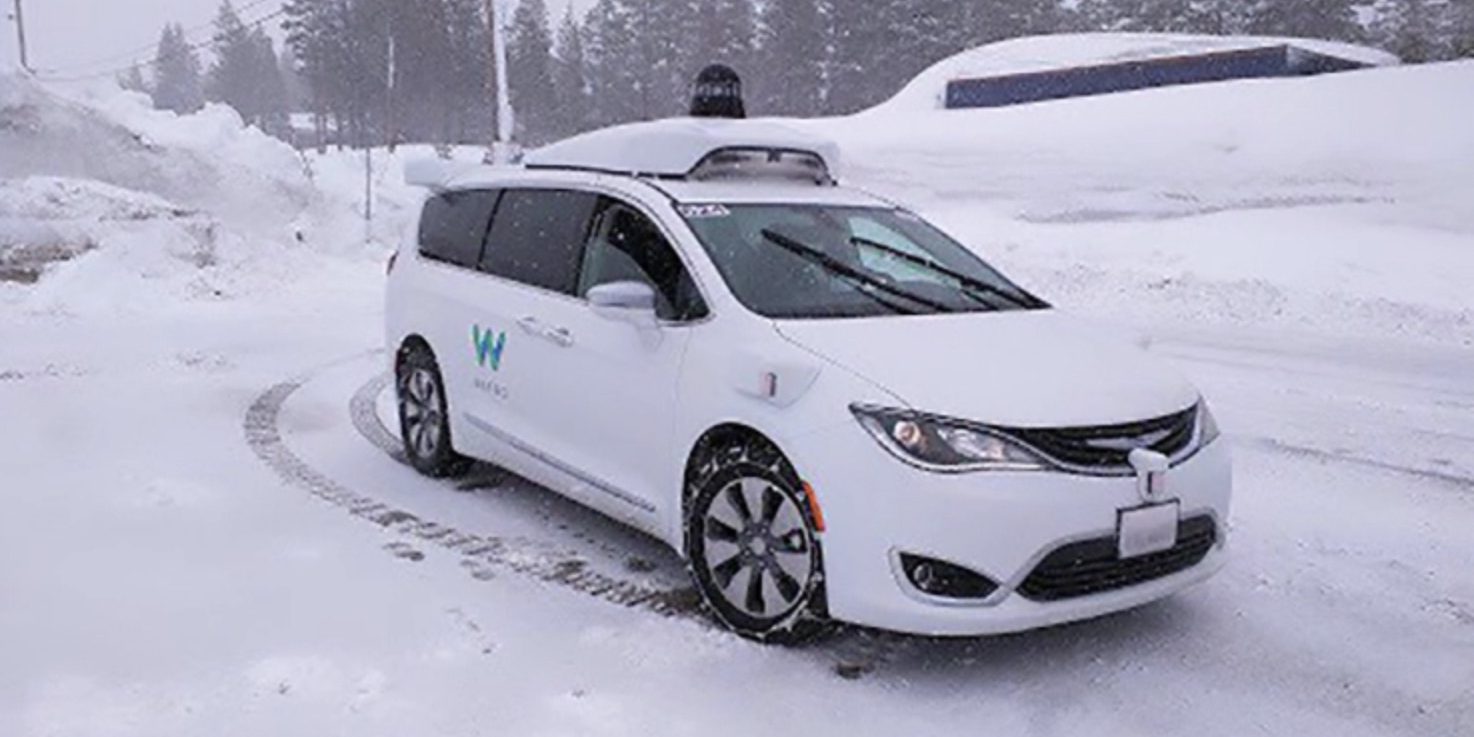 Alphabet’s Waymo announced today that they are expanding their self-driving vehicle test program to Michigan in order to test in tougher winter conditions.

In terms of weather, Waymo’s current fleet of test vehicles in California and Arizona are operating in near ideal conditions.

Now the startup wants a challenge in the snow.

“Now, just in time for the first snowfall of the season, Waymo self-driving cars will hit Michigan roads for the winter. Building on the snowy work we’ve done to date, we’ll be giving our vehicles even more practice driving in snow, sleet and ice. This type of testing will give us the opportunity to assess the way our sensors perform in wet, cold conditions. And it will also build on the advanced driving skills we’ve developed over the last eight years by teaching our cars how to handle things like skidding on icy, unplowed roads.”

The company already tested its vehicles in the snow in Tahoe – pictured above – but that’s nothing compared to a winter in Michigan.

Waymo has been expanding its fleet of test vehicles over the last year.

They have been using a custom Chrysler Pacifica hybrid minivan outfitted with their own suite of sensors. Earlier this year, they had over 100 vehicles and they announced plans to expand their fleet in Phoenix to over 500 vehicles and start offering test drives to the public.

These vehicles will ultimately need to be able to operate in any condition, which is why they are expanding their testing to harsher climates. Krafcik wrote:

“For human drivers, the mix of winter conditions can affect how well you can see, and the way your vehicle handles the road. The same is true for self-driving cars. At Waymo, our ultimate goal is for our fully self-driving cars to operate safely and smoothly in all kinds of environments. “

There are plenty of cold regions in the US, but Michigan has passed rules facilitating the implementation of test programs for autonomous driving, which is why several companies are testing their vehicles in the state.

Stay on the lookout in the Greater Detroit area for a potential glimpse at the self-driving future.