Uber to deploy 50 new Tesla vehicles in its Dubai fleet 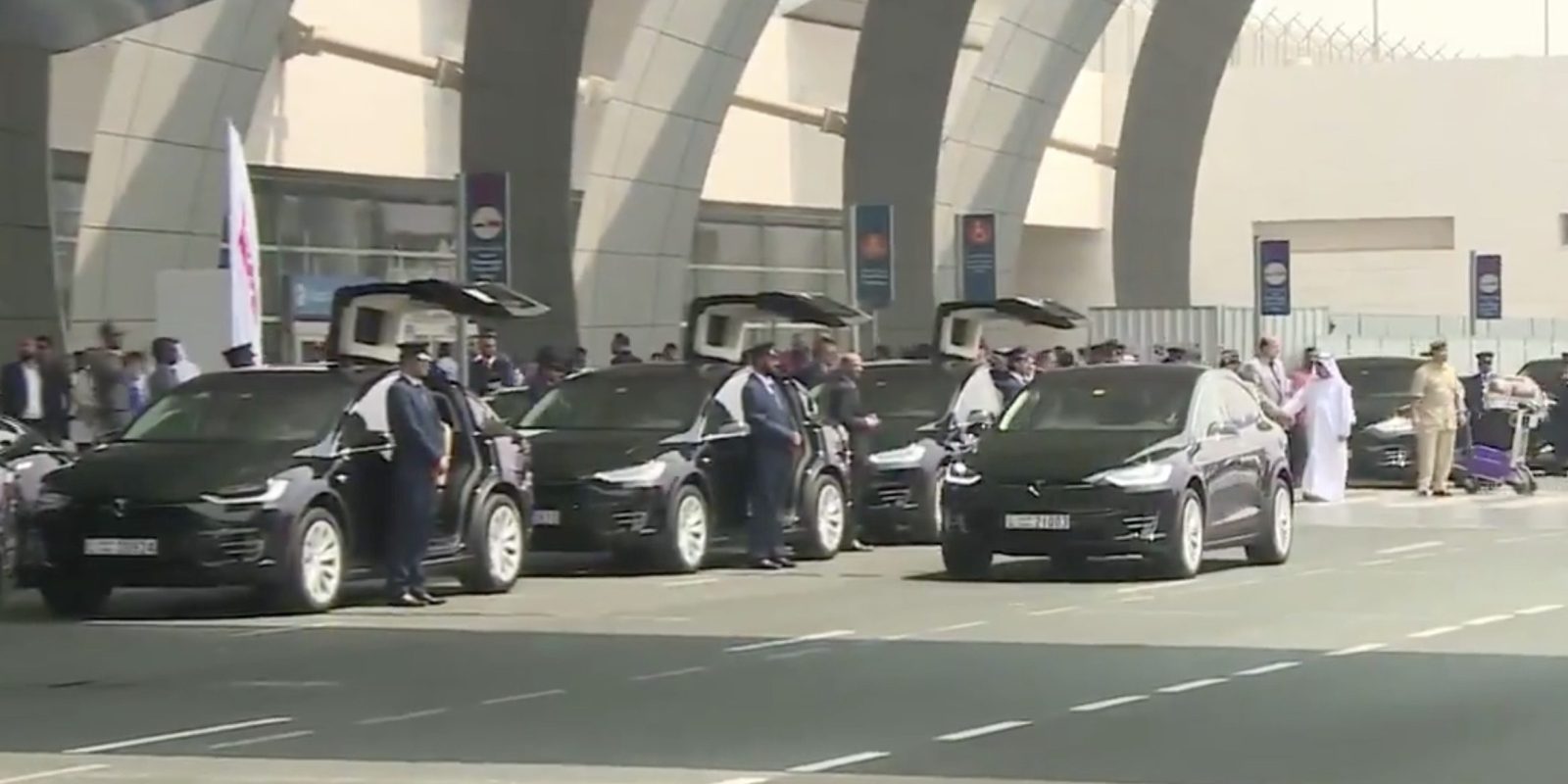 Uber has announced this weekend that as soon as next week, they will deploy a fleet of 50 new Tesla vehicles under its UberONE service in Dubai.

The move follows Tesla entering the United Arab Emirates market earlier this year and signing a deal to supply 200 Model S/X vehicles with ‘fully self-driving-capability’ to Dubai’s taxi company. They themselves got their first 50 Teslas last month.

Uber’s new announcement is actually in partnership with the Roads and Transport Authority (RTA) under which Dubai’s taxi company operates.

“At Uber we are constantly innovating our offering and looking for ways to provide new and progressive experiences at the push of a button. We are tremendously excited to be the exclusive ride-hailing partner for this fleet of premium electric vehicles in Dubai, in partnership with Dubai Taxi Corporation, and for the clean vehicle technology to deliver our driver-partners and riders with more efficient, less-polluting mobility. We will continue to work hand in hand with Dubai Taxi Corporation to bring innovative infrastructural solutions to Dubai and grow the city’s smart mobility ecosystem.”

It’s one of many recent efforts from Uber to deploy more electric vehicles in its fleets around the world.

Earlier this year, the ride-hailing company announced a plan to help its 40,000 drivers in London to switch to electric cars and they launched a similar program in Oregon where Uber’s EV drivers were also encouraged to educate passengers about EVs.

Those programs are for any electric cars, but the company also specifically deployed Tesla vehicles in other markets, like a fleet of Tesla Model S vehicles in Madrid, which launched its ‘UberOne’ service that will now be operating in Dubai with the new Tesla vehicles as soon as Tuesday.

Aside from those taxi/ride-hailing fleets, Tesla also started customer deliveries for Model S and Model X in Dubai last June. The automaker made a big deal of its launch in the market and the broader United Arab Emirates. They held an event at the Armani Hotel in the Burj Khalifa tower for the occasion and CEO Elon Musk even made an appearance and gave a quick presentation.

Tesla said that it sees UAE as an important market going forward and they started deploying their Supercharger and Destination charger networks in the region.