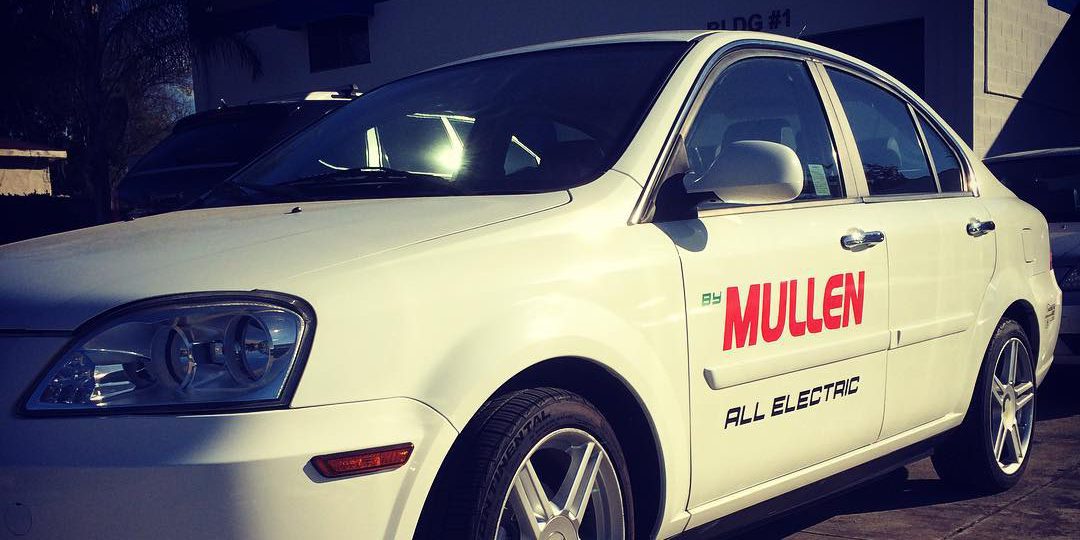 If you have been following electric cars for as long as I have you probably remember Coda, a California-based electric car startup that tried to sell a cheap electric car before going bankrupt in 2013 with only a handful of cars delivered.

Their technologies were purchased by Mullen Technologies, a California-based distributor of small commercial EVs, and they are now trying to bring the Coda electric car back to life.

The company announced today that they are issuing $500 million worth of shares in order to bring the all-electric sedan back into production.

David Michery, CEO of Mullen, said in the press release:

“Mullen is now in the pre-manufacturing stage in the continued growth of the company and implementation of the battery technology. Mullen has now had a fourth increase in share price, which started three years ago at $0.20 per share, but currently sits at $5.00 per share for the time being.”

They claim to have already raised an impressive $50 million, but now they are asking investors for 10 times that in an attempt to secure a car assembly facility “in the southwestern US” as well as a battery factory.

Coda was founded a few years after Tesla in 2009 and the company had a totally different approach than its now more popular competitor. They were trying to develop everything from the ground up – including their own lithium iron phosphate battery cells. On the other hand, Tesla used off-the-shelves li-ion batteries and focused on the higher-end of the market with a sports electric car.

For Coda, the result was a ~$38,000 4-door sedan with about 88 miles of range and the most bland-looking design you can imagine:

Now Mullen is bringing back the vehicle with very little updates compared to the 2012 version, which was the most recent until Mullen took over Coda’s IP.

Interestingly, Mullen claims that the vehicle has the same 31 kWh battery pack as the original Coda car, but they claim an absurd “projected” 180 miles (290 km) of range.

With its price, range, and design, the Coda car never had a market and it’s not clear why they think that it has changed over the past 5 years.

Are they going to be able to raise half a billion dollar with that? Let us know what you think in the comment section below.